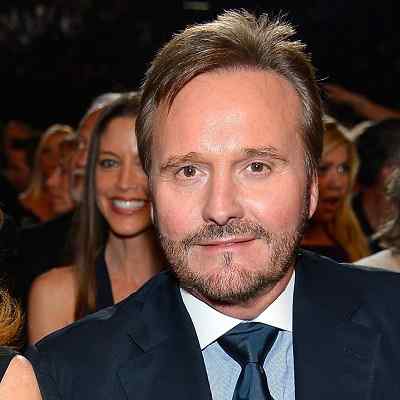 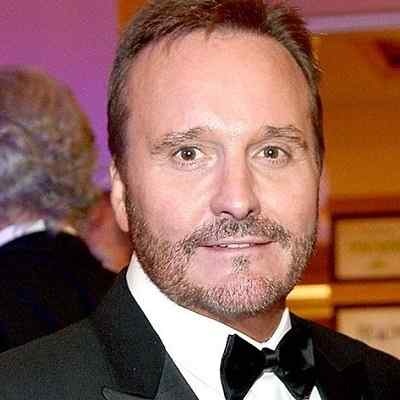 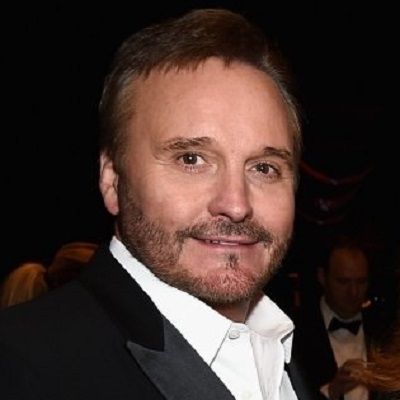 Narvel Blackstock was born on 31 August 1956 and he is currently 63 years old. Likewise, he is originally from Tarrant County, Texas, USA and his full name is Narvel Wayne Blackstock.

Talking about his family, his parents were father Narvel Leroy Blackstock and mother Gloria Elizabeth Alexander. He also has a sister named Patricia Ann Blackstock. Regarding his extended family, he is the brother-in-law of Susie McEntire and Pake McEntire. 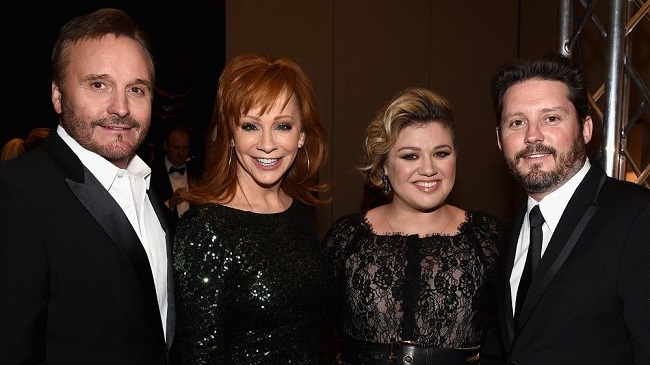 Narvel Blackstock began his career as a steel guitar player and received recognition after he joined the band of the then-emerging country singer Reba McEntire. The two were together during her struggling years and after she became popular. From a guitarist in Reba’s band in the early 1980s, hebecame her manager in the latter half of the decade.

Reba McEntire’s career graph took a steep upwards curve after Blackstock began managing her. He was also there to support her after everyone in her band died in a plane crash in March 1991. This also included her tour manager.

Moreover, he and Reba McEntire together co-founded Starstruck Entertainment. This is the music company that subsequently managed Reba McEntire’s country music career. However, the end of his second marriage became the hot topic for tabloids after he and Reba announced in August 2015 that they had separated months ago.

According to the New York Post, Narvel Blackstock is in a serious romantic relationship with Nashville real estate agent and good friend, Laura Putty Stroud. Laura is also a good friend with Reba McEntire, his ex-wife.

Blackstock’s first marriage was to Elisa Gayle Ritter on 30 March 1973. They remained married for 15 years and later they divorced in 1988. The two have three children together namely Chassidy Celeste Blackstock, Brandon Blackstock, and Shawna Rene Blackstock. 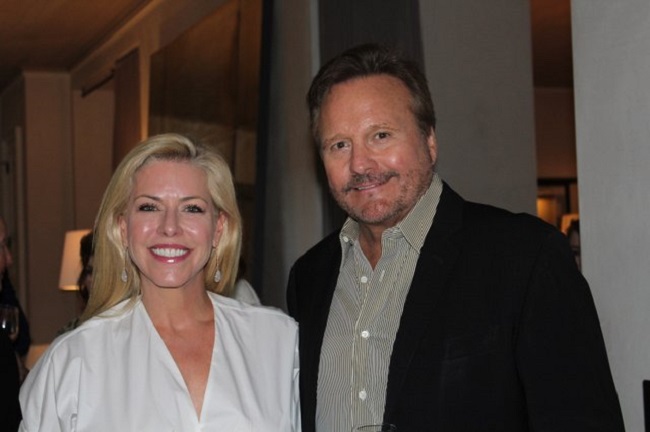 About a year after his first divorce, he married Reba McEntire. Reba is a singer-songwriter and actress. They tied the knot during a private ceremony on a boat in Lake Tahoe on 3 June 1989. They previously met over their work in the early 1980s when he was the steel guitar player in her band. Later, he also became Reba’s manager.

When they met each other, both of them were going through their own divorces and this was what brought them together. He and Reba welcomed their only child, son Shelby Steven McEntire Blackstock, in February 1990. The lovers were together for over 26 years but sadly their marriage also ended in divorce.

The two made the shocking announcement on 3 August 2015, in a joint statement on McEntire’s website. The court finalized their divorce on 28 October 2015. However, Reba McEntire remains close to her three step-children even after the divorce. She even considers their children her own grandchildren.

His first son, Brandon, is a talent manager and is married to singer Kelly Clarkson whereas his other son Shelby is a race car driver. In total, he has five grandchildren from his first marriage.

Since the news of Narvel and Reba’s divorce was made public, he has surfaced in the news several times due to his past relationship with Reba McEntire. In March 2016, Reba McEntire told CMT Radio Live that the divorce was not her idea and she “didn’t want it in any shape, form or fashion”.

Reba also mentioned that she wanted to see everyone happy. As such, following the divorce, she convinced herself to “take my marbles, go play somewhere else”, as her father had taught her. Soon after the divorce, there surfaced reports that he had moved on with his life and had a new partner.

The new partner was none other than Reba McEntire’s best friend Laura Putty Stroud. Laura is a real estate agent in Nashville. While it is not certain when they began dating, they were good friends beforehand, and are considering marriage according to close sources.

He earned a passing reference after Reba McEntire became involved in a relationship with photographer Anthony ‘Skeeter’ Lasuzzo in the year 2017. Then in September 2018, there was an announcement that Reba McEntire will release a tell-all memoir to recount her dark days. This again put the focus on her early struggles and her relationship with him. 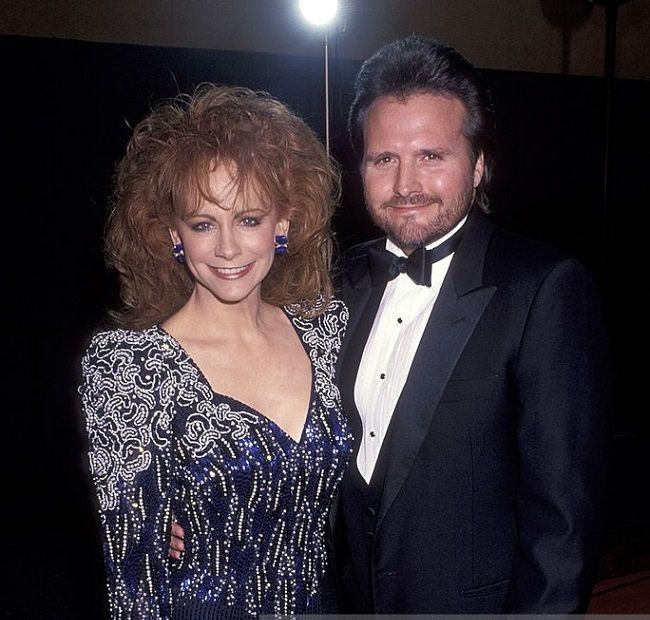 Caption: Narvel Blackstock posing for a photo at an event with his ex-wife Reba McEntire. Source: Pinterest

Narvel Blackstock stands 1.83 meters or 6 feet tall in height but his other body measurement details like weight, chest-waist-hip measures, biceps, dress size, shoe size, etc. are not available at present. Likewise, he has brown hair and eyes of the same color.

Unfortunately, there doesn’t seem to be any verified social media accounts of him. There are accounts on various platforms with his name. However, it is unclear if they are actually Naravel’s personal and official accounts or not.