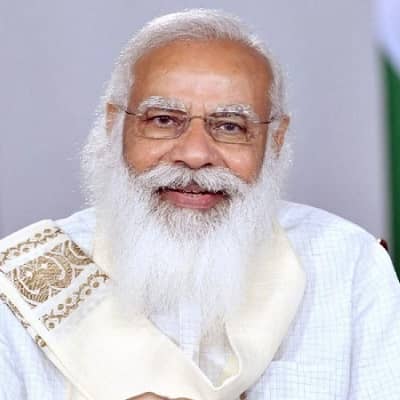 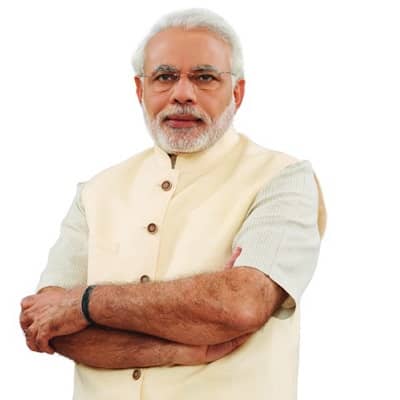 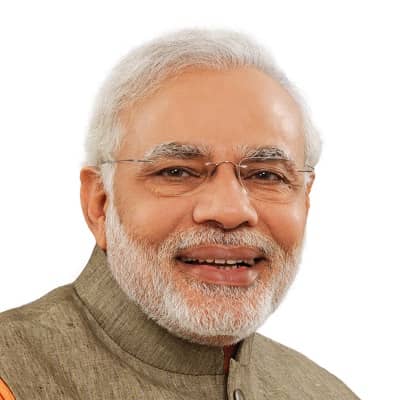 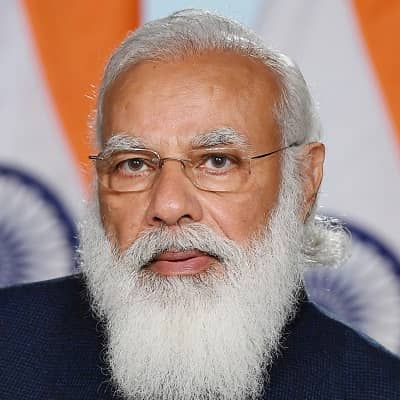 Narendra Modi is the currently Indian Prime Minister. Narendra Modi is also a politician and author. He has been serving as the country’s prime minister since 26 May 2014.

Narendra Modi was born on 17 September 1950 and his age is 71 years old. His full name is Narendra Damodardas Modi. Narendra is originally from Vadnagar, Bombay State, Republic of India. It is present-day Gujarat. Talking about his family, Narendra’s father was Damodardas Mulchand Modi and his mother is Hiraben Modi. His mother’s age is 96 years old. He is the 3rd child among six in his family.

Regarding his educational journey, Narendra Modi completed his higher secondary education in Vadnagar in the year 1967. Modi is a vegetarian and teetotaler.

Caption: Narendra Modi having a healthy meal with his mother. Source: Deccan Herald

Besides being a remarkable politician, Modi is also an author. He published a Gujarati book, Jyotipunj, in the year 2008. This book contains profiles of various RSS leaders. The Prime Minister has also authored 8 other books. Most of his books contain short stories for children.

Further, Modi is a member of the Rashtriya Swayamsevak Sangh (RSS). RSS is a Hindu nationalist volunteer organization. Modi had his introduction to the RSS at the young age of 8 years. After returning to Gujarat in 1971 after his travel around the country, Modi became a full-time worker for this organization. The RSS then assigned Modi to the BJP in 1985.

In addition, there is also a stadium, Narendra Modi Stadium in Ahmedabad, India. This stadium having a 132,000 seat capacity is the largest stadium in the world as of 2022. 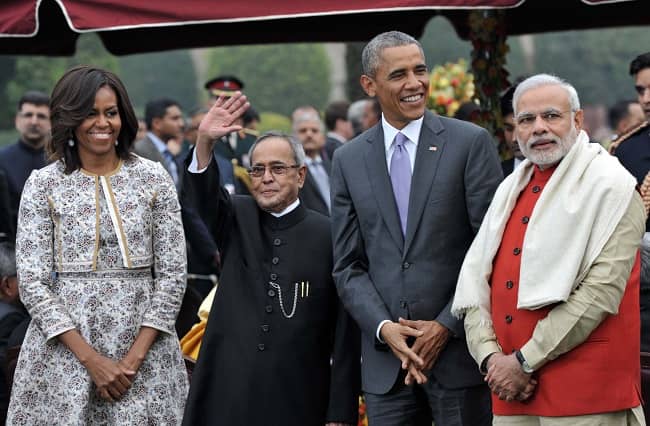 Similarly, Narendra was appointed Chief Minister of Gujarat in 2001. Later on, he was elected to the legislative assembly as well. People have criticized Modi’s administration for failing to significantly improve health, poverty, and education.

Under prime minister Modi’s tenure, India has experienced democratic backsliding. Modi’s administration revoked the special status of Jammu and Kashmir after his party’s victory in the 2019 general election. Moreover, his administration introduced the Citizenship Amendment Act. This resulted in widespread protests across the country.

Additionally, Modi has become a controversial figure both domestically and internationally. It is due to the prime minister’s Hindu nationalist beliefs. 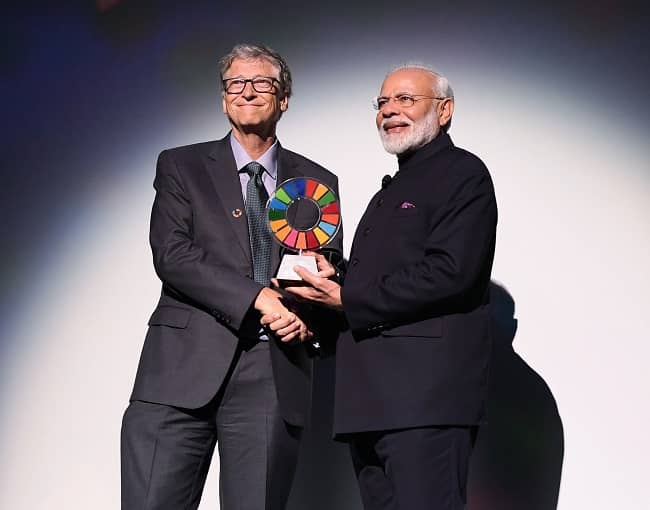 Further, the Prime Minister created his “Narendra Modi” Youtube channel on October 26, 2007. So far, the PM’s channel has over 1.3 billion views and 8.83 million subscribers on his channel. Likewise, the Prime Minister has over 46.6 million people following his journey on Facebook. Moving on, Narendra Modi has a net worth estimation of around ₹ 2.85 Crore or nearly $400,000 US dollars as of 2022. However, his salary as a PM is currently unavailable. Talking about his brand endorsements, he hasnt endorsed any brands or products. Being a rising star, it is sure that we can see him as the brand ambassador of several top brands very soon.

Narendra Modi’s marriage was arranged by his parents at a very young age as per Ghanchi tradition. Modi was engaged at age 13 and married at 18 years of age to Jashodaben Modi. Back then, Jashodaben was only 17 years old at the time of their marriage in 1968. The married couple, reportedly, never consummated their marriage and kept it a secret. Had Modi not kept it a secret, he couldn’t have become a ‘pracharak’ in the puritan Rashtriya Swayamsevak Sangh (RSS).

The couple spent very little time together. Soon after their marriage, Narendra went for two years of travel. This also included visits to Hindu ashrams. Narendra kept his marriage secret for most of his career. The Prime Minister acknowledged his wife for the 1st time in 2014. It was when Modi filed his nomination for the general elections that year. 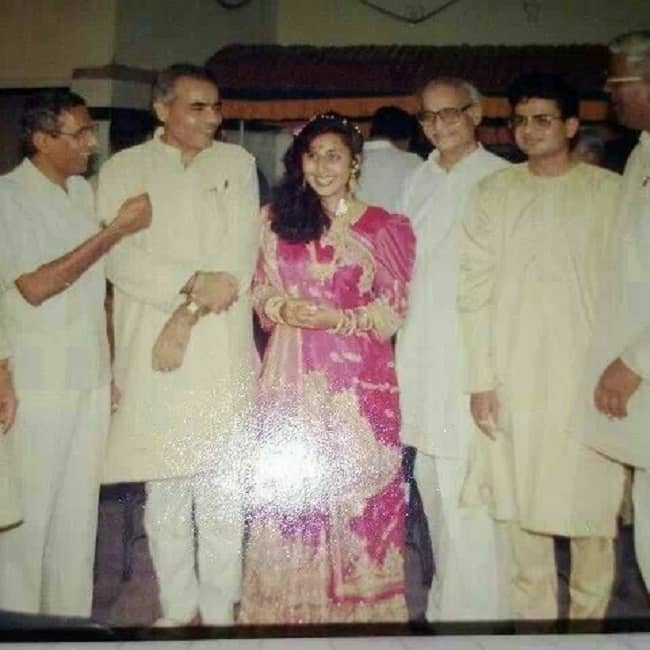 Caption: Narendra Modi in a photo during his marriage. Source: Pinterest

Narendra Modi stands tall at an approximate height of 1.7 meters or 5 feet 6 inches and his weight is around 172 lbs or 78 kgs. Similarly, the PM has a chest-waist-biceps size 40-34-14 inches respectively. Likewise, Modi has dark brown eyes and hair of the same color that has turned grey with aging.