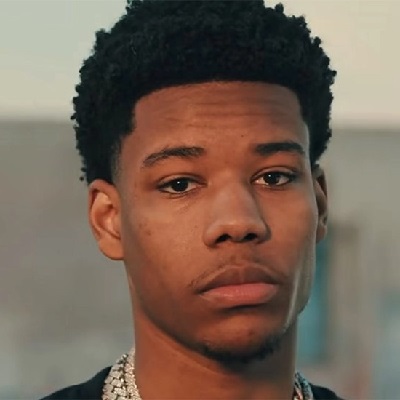 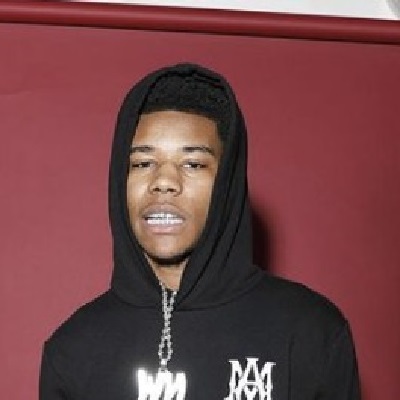 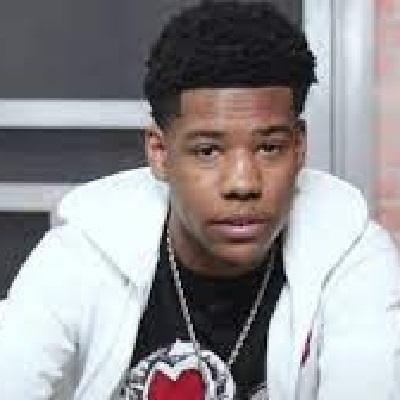 Nardo Wick is an American rapper. Nardo Wick came to the limelight after his mostly known 2021 single “Who Want Smoke?”.  He is signed to RCA Records and Flawless Entertainment.

Nardo Wick was born on the 30th of December, 2001,  in Jacksonville, Florida, USA. He is 20 years old as of now. Nardo is a Christian. His father is a homemaker while his mother is his manager. There is no information on his family, siblings, friends, and early childhood.

He attended a private local high school in his hometown. While he was in high school, Wick used to play football before he started writing songs. After completing high school, he fully committed himself to a music career.

He started off 2021 by releasing the single  “Who Want Smoke?” on January 22, 2021. On April 23, 2021, he released the single “Shhh” which served as the lead single to his debut studio album, Who Is Nardo Wick?. He then featured on American rapper 42 Dugg’s song, “Opp Pack”. This was his first time being featured in another artist’s song.

Wick also released another version of “Who Want Smoke?”, featuring  G Herbo, Lil Durk, and 21 Savage on October 8, 2021. The song was released as the second single for his album Who Is Nardo Wick? and was accompanied by a music video directed by Cole Bennett in collaboration with Lyrical Lemonade. His album was released on December 3, 2021. Nardo also said that he had to shoot the “Who Want Smoke” video twice because the first version had too many guns.

The new version of the song became viral and debuted at number 17 on the Billboard Hot 100 and was certified platinum by the Recording Industry Association of America(RIAA), giving Wick his first charting single and his first certification, respectively. Wick also featured on rapper Katana 10400’s single “She Want Me Dead!” two days later, making it Wick’s second feature and first appearance on a single.

On November 29, 2021, he released the single “Me or Sum”, featuring Future and Lil Baby. The film Judas and the Black Messiah featured his song “I Declare War”. Wick is signed to RCA Records. His latest song is Krazy Krazy. 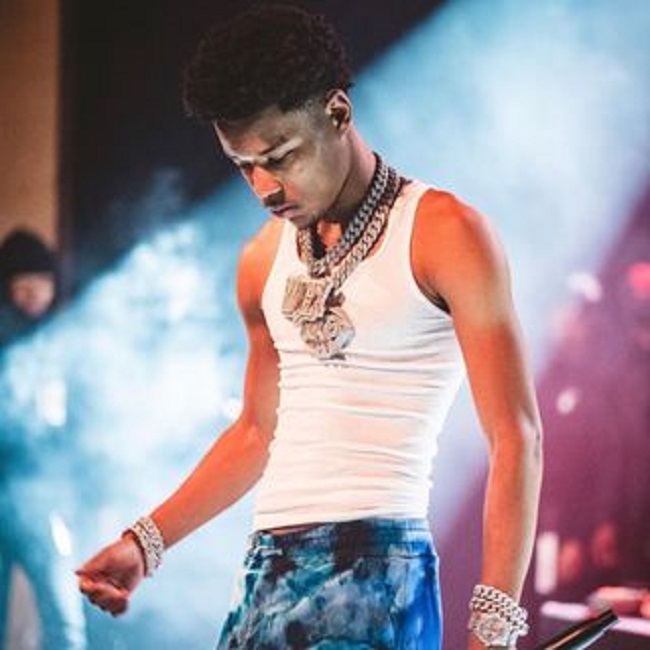 Nardo Wick is in a relationship. His girlfriend’s name is Soryiaa. However, the rapper has not disclosed any photos of him with her or told the media about his relationship with her as he likes to keep his personal life private. There is no information on Wick’s past relationships.

The rapper was arrested on concealing weapon charges on August 18, 2021. 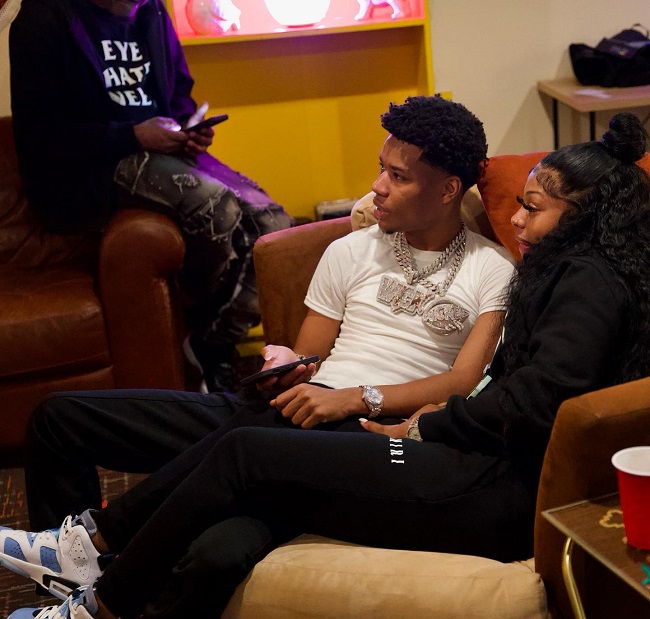 Wick has a height of 5 feet 7 inches and he weighs 55kg. Nardo has black hair and his eyes are also black in color.

Nardo is still young and has yet to reach his full potential. His career earnings are mostly from music. Wick’s total net worth is between $2 million-$3 million.