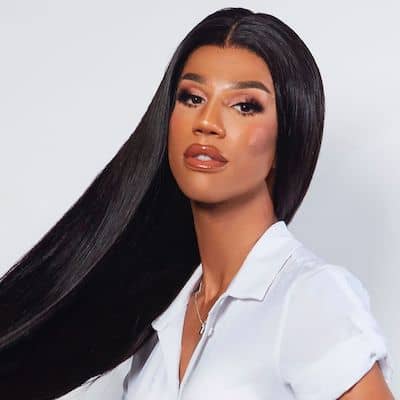 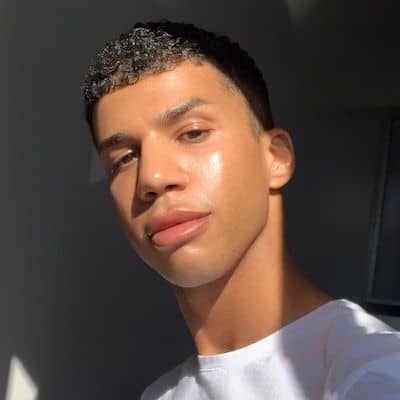 Naomi Smalls was born Davis Happenstall. She was born in the year 1993 and celebrates her birthday on the 8th of September every year. Likewise, Naomi was born in Fresno, California, and was later adopted in Redlands, USA. As of now, the American drag queen is 28 years old. She belongs to the American nationality and was born under the star sign Virgo. 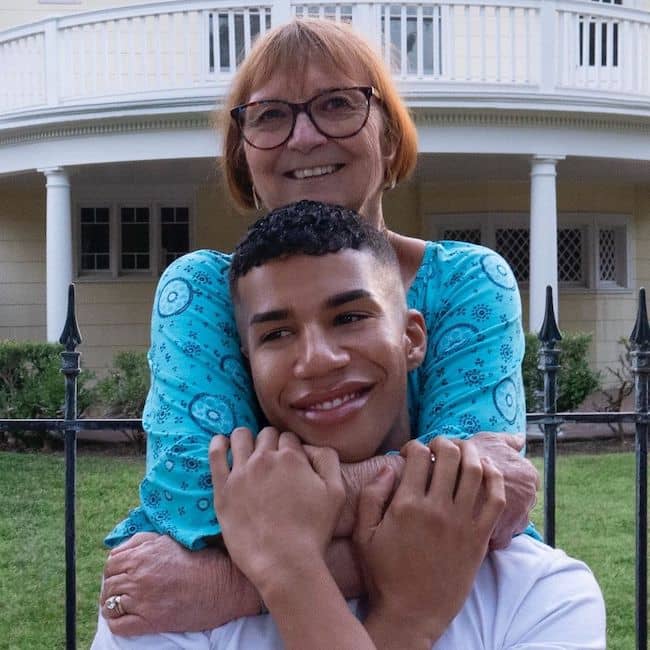 Moving on to Naomi’s family members, her adoptive parents are Malcolm Heppenstall and June Heppenstall. Her father was a former Major in the US Air Force. Talking about her siblings, she has eleven siblings. She had eight brothers and three sisters. Their names are Edward, Jason, Taylor, Griffin, Stafford, Curran, Dylan, and Bailey. Likewise, the names of her sisters are Anne, Gillian, and Jordan. The American Drag queen grew up along with her siblings in Redlands. Regarding her name, she made her name as a mixture of Supermodel Naomi Campbell and rapper Biggie Smalls.

Talking about education, Naomi Smalls has not revealed any details regarding education and academics. However, according to our sources, she has gone to attend a local high school in Redlands.

Naomi is an American reality star, actor, and model. She was introduced as one of twelve contestants for the eighth season of RuPaul’s Drag Race on February 1, 2016. While she was 21 years old, she was the season’s youngest contestant. During her time on the reality show, She lip-synced to “Causing a Commotion” by Madonna against Acid Betty and won. She saved herself from elimination. The American drag queen then won the makeover challenge in the following episode. In the end, Naomi reached the final three in the season, but lost to Bob the Drag Queen, and tied with Kim Chi for runner-up. 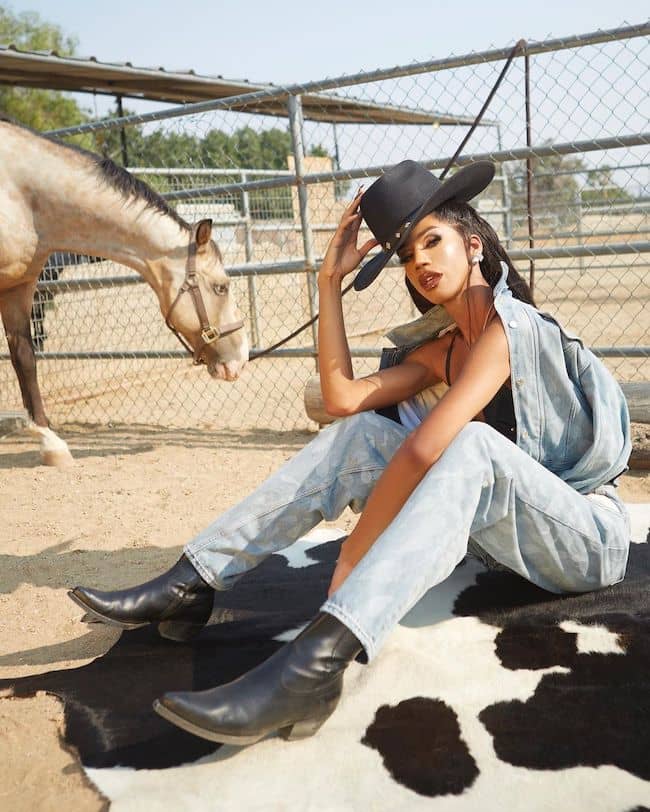 Furthermore, On November 8 of 2018, it was revealed that Smalls would be returning to compete in the fourth season of RuPaul’s Drag Race All-Stars. The reality star was high for the first four episodes, doing incredibly well but just a bit of winning. Moreover, she is also the first Drag Race contestant to finish as a Runner in both of her seasons since Raven. After her drag race appearance, her fame and popularity grew.

\Likewise, she also became co-host with Kim Chi for the WoWPresents internet series M.U.G. where they critique queens’ makeup looks. Moreover, the reality star also made appearances on the internet series “Fashion Photo Review” filling in for Raja or Raven. The drag queen has also had her shot at music. She has released a music video for her first single, “Pose”

When it comes to awards, the American drag queen has not received any awards. However, she has been a runner-up on an American reality show.

Naomi has a well-built and fit body. The reality star visits the gym often to keep her body in shape. Moreover, she stands tall at 6 feet 5 inches and weighs 75 kg. Similarly, her body measurements(chest-waist-hips) are 35-28-34 respectively. The drag queen has black hair but dyes too often and has a pair of beautiful black eyes. 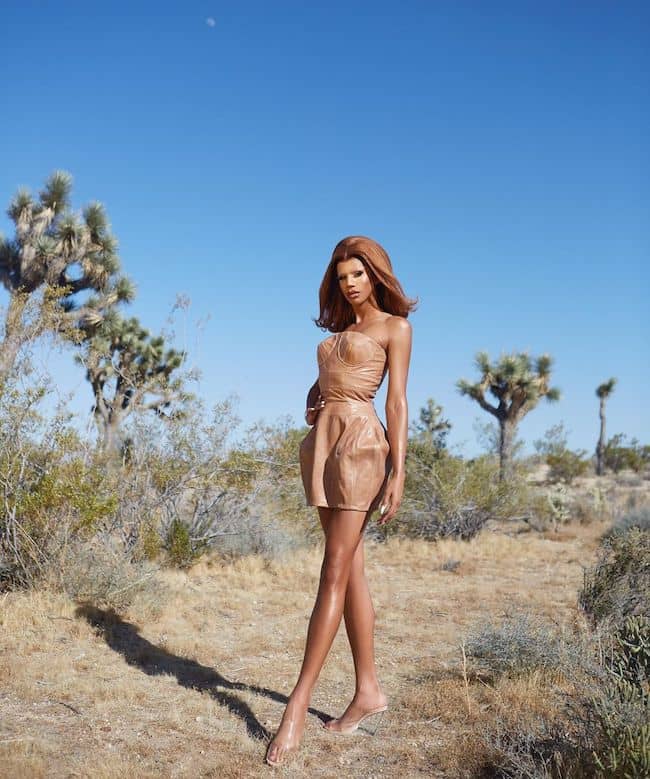 Naomi has made her social media presence well known. As of now, the American drag queen is active on Instagram and Twitter. Moreover, she has over 165k and 1.6 million followers on Twitter and Instagram respectively.