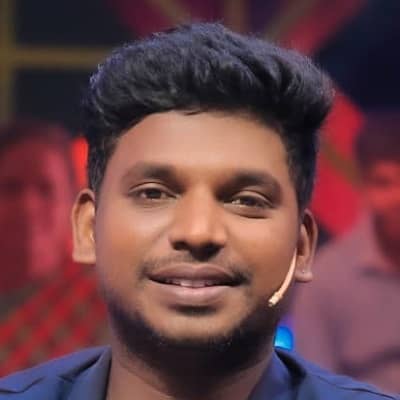 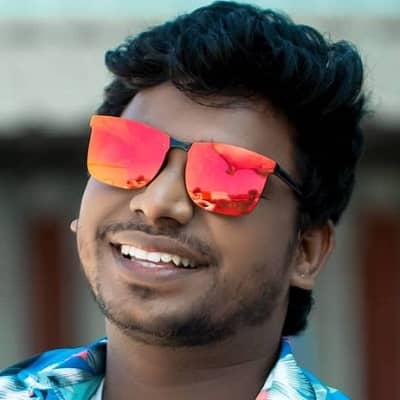 Nanjil Vijayan was born in Nagercoi, Tamilnadu, India on 11 November 1988. His current age is 33 years old according to his birth date. In addition, Nanji is an Indian citizen and belongs to the Hindu religion. His ethnicity is Ezhava and he belongs to a Hindu orthodox family. From his childhood, Nanjil wanted to be an actor. 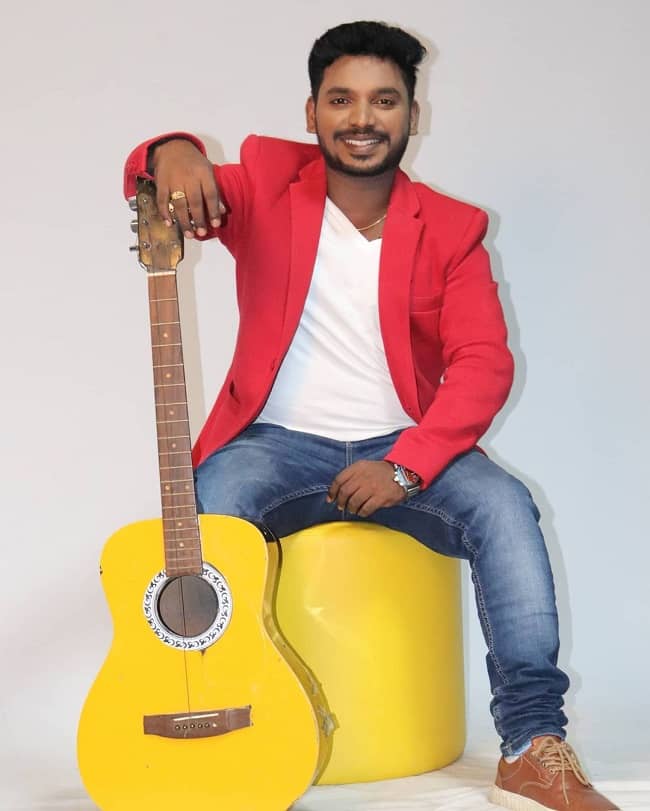 Nanjil’s father was an alcoholic and due to that habit, his mother committed suicide by setting herself on fire in front of Nanjil. After that, his father also leaves all his children including Nanjil. In his early years, he had struggled hard to survive. After that, his grandmother raised Nanjil and his siblings. . There is no much detailed information regarding his sun sign, parents, sibling, and childhood life.

Talking about his educational qualification, he completed his schooling at DVD Higher Secondary School, Kottar, Tamilnadu. Besides that, there is no further information regarding his graduation. We can assume that he has completed his graduation from a well-known university in India.

After completing his studies, Nanjil moved to Chennai to fulfill his dream of working in the television and acting industry. He got his first chance in tv serial “Kalakka Povathu Yaaru.” The most interesting thing is that he got rejected when he gave his audition for this serial. This serial made his life upside down. His dedication and hard effort have enabled him to overcome all the struggles.

He worked as a comedian on Star Vijay TV, after working in ”Kakakka Povathu Yaaru” tv serial. In the Vijay TV show “Adhu Ithu Edhu”, he made people laugh even harder with his comedic abilities. Besides the television show, he has also done a movie review as Thai kilavi. 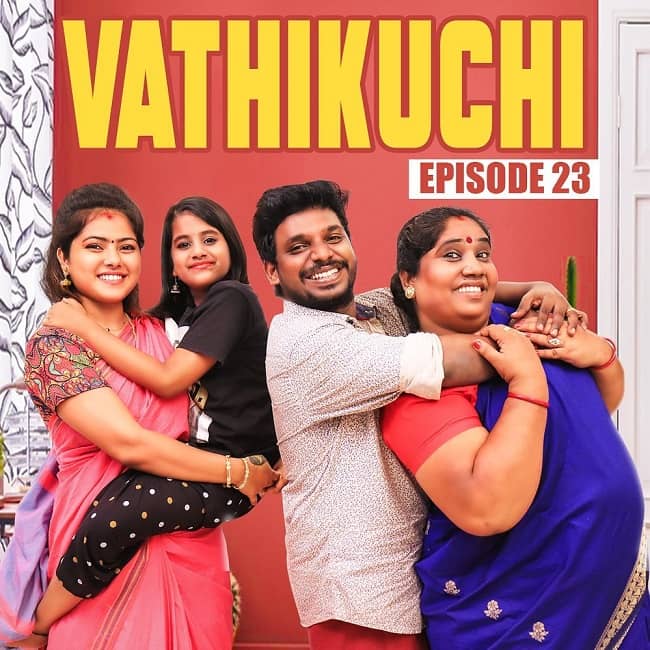 He has always been fond of making people laugh near him as there was no one to make him smile when he needed it the most. Due to this reason, he chooses comedy as the path of his career. Most of the time, he plays the character of a lady in his comedy shows and has nailed that character in his style. The character of a lady is made into Nanjil’s signature roles. Currently, he is working on Dinesh’s untitled film. In an interview, Nanjil reveals that in the movie, he is in love with Julie, who is suspected to be his love partner.

Talking about Nanjil’s awards and recognition, he has not won any awards nor got nominations yet. The actor is focusing and working hard for it. We can assume that in the upcoming year, he will surely win some of them.

As an actor, he has earned a decent amount of sum in his career. Talking about his net worth, it estimates around 20 lakhs Indian rupees. Looking at his success and hard work, we can assume that in the upcoming year the net worth will increase. Currently, he has not signed brand endorsement deals with any brands. However, it is sure that he will surely be endorsing some of the top brands from around the world real soon in the future.

Nanjil is unmarried and single. There is no information regarding his love life history and his relationship. Rather than, he is focusing on his professional and personal life.

Nanjil was recently in the headlines because it was claimed that he is the mastermind behind Suriya Devi’ who uses abusive words against Vanitha Vijayakumar. During the press conference, Vanitha’s lawyer posted a TikTok video of Nanjil and Suriya Devi.

Nanjil Vijayan stands at 5 feet 6 inches tall and weighs around 69 Kg. Nanjil has dark brown eyes and black hair. His body measurement is measure at 40-30-36 inches. He wears a shoe size of 5(UK). 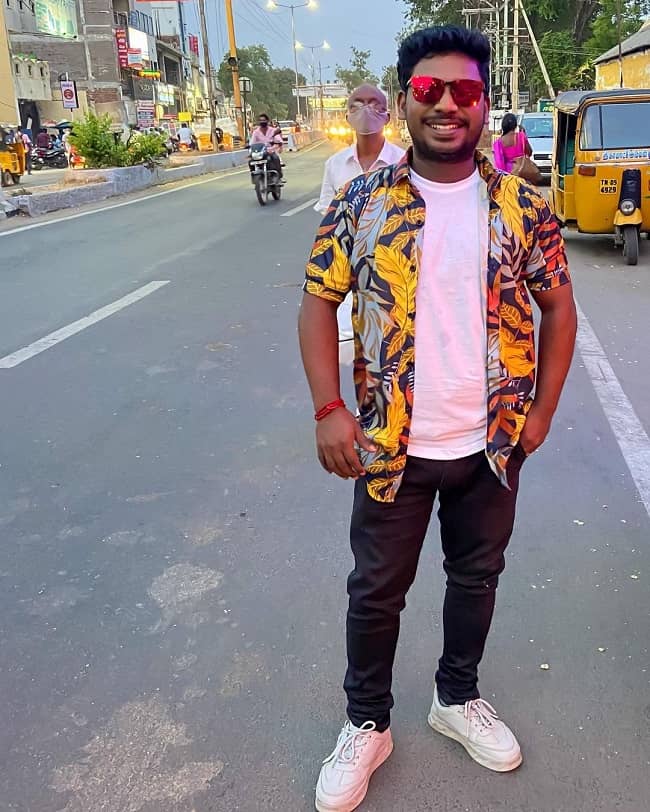