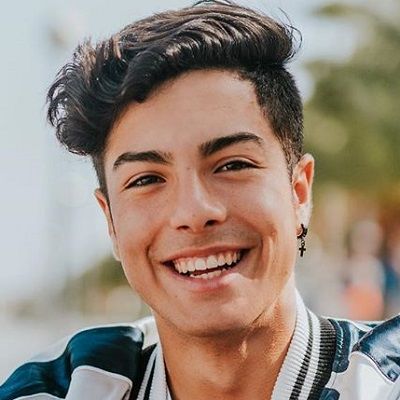 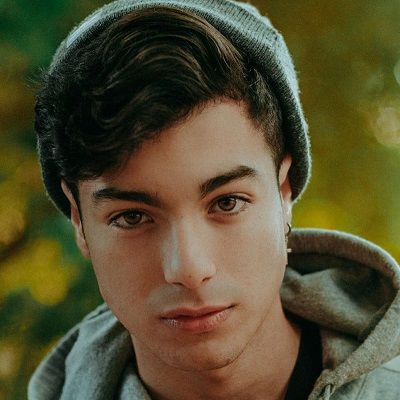 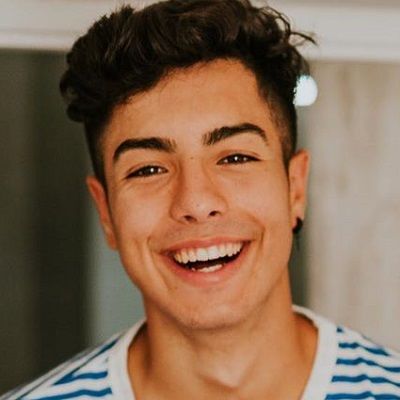 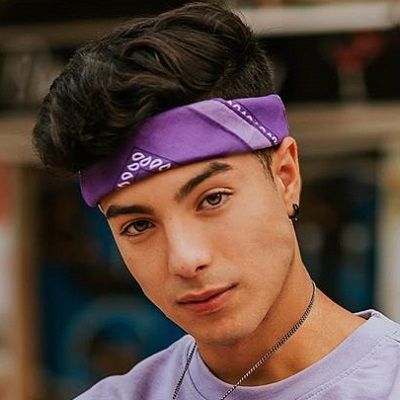 Naim Darrechi is a famous Spanish social media personality who rose to stardom after sharing his lip-syncing videos on TikTok. Naim Darrechi has a strong following on other social media. Further, he has also published a book titled ‘Muy Personal’.

Naim Darrechi was born on 28 February 2002, in Spain. His middle name is Alejandro. He has a younger brother named Thiago. He is one of the emerging stars of Spain. Moreover, Naim turns 19 years old as of 2020. His birth sign is Pisces. He is born to Argentinean parents. His mother’s name is Paola Natalia Abregu and he has featured his father in some posts but has not revealed his name.

Also, there are no details regarding his educational background. However, we can assume that he might be attending high school as being an 18 years young boy. He likes to play soccer with his family and friends. 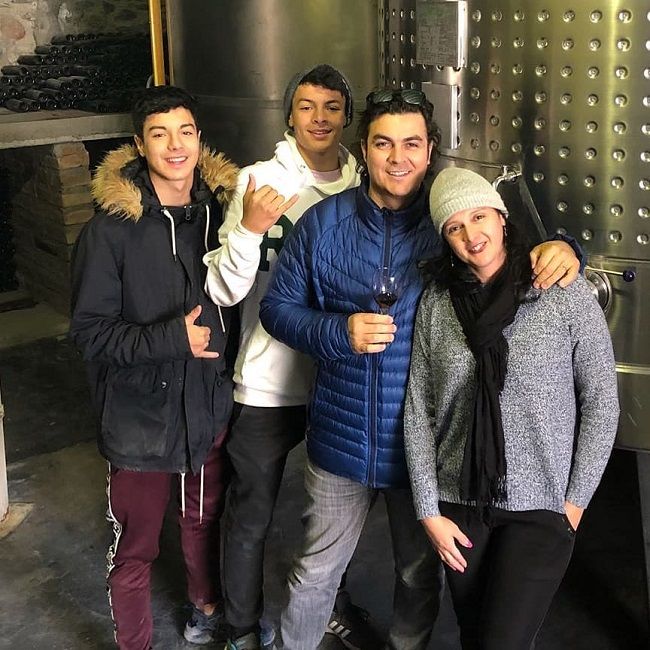 He is a social media star with a huge fan-followings on different social media platforms. Naim’s combination of dance and lip-sync videos on the former of the platforms has earned him 4 million fans, as well as the verification crown. And in 2019, he published a book titled Muy Personal. Furthermore, Naim started to develop his social media following in early 2016.

Moreover, Naim posts a variety of vlogs as well as reaction videos to his self-titled YouTube channel, which has lead his channel to earn a great number of subscribers. He started making videos about his daily life. One of the most-watched was what he did when he jumped on a parachute. A moment he described as one of the most intense in his life. Naim also likes to upload videos about him and his girlfriend and answers questions from his followers about their relationship and their tastes.

He posted a TikTok video inspired by Peyton Wesley and he is close friends with a social influencer, Victor Perez. He is a dancer and a comedian who usually shares his fashionable outfits and modeling photos over his Instagram. Further, Naim is also interested in developing as a singer, so he ventured to make a video clip with a song called ‘I Am Better‘ with a friend named Marcos and an actress named Reda Jenner. This song is on platforms like Spotify, iTunes, Google Play, and Amazon.

Some interesting facts about him

Naim was previously in a relationship with a TikTok sensation Aida Martorell. Later in 2019, he and Àngela Mármol started dating. Their relationship is so beautiful and seems to be very happy together. They often post their together photos on their respective Instagram account and also features on his YouTube channel. Likewise, Naim has maintained a very good profile and has not involved in any kind of rumors and controversies. 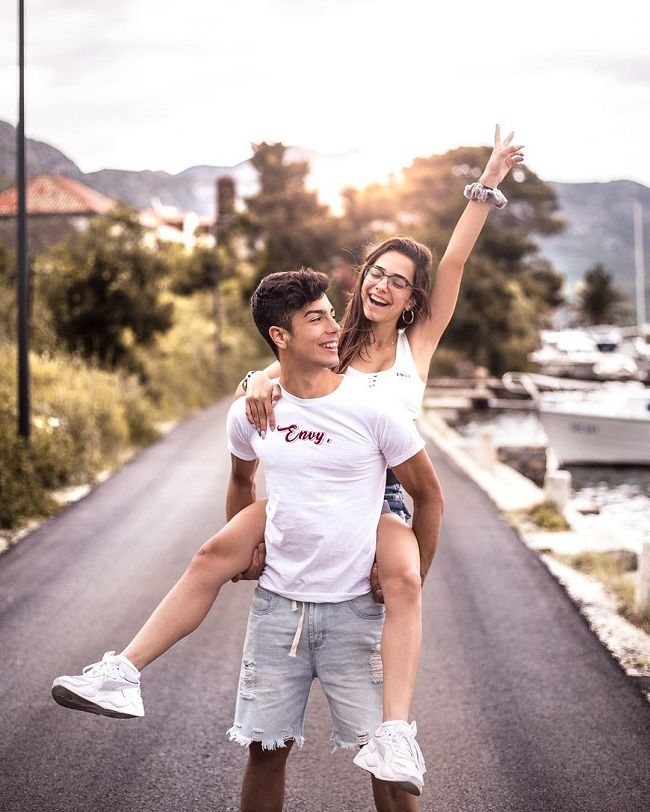 Naim has a fit and healthy body structure. He has an attractive and amazing personality. He has a height of 5 feet 10 inches and weighs around 75 Kgs. Further, he has brown eyes and dark brown hair. Additional details regarding his body measurements like chest-waist-hip, shoe size, dress size, etc is not available. 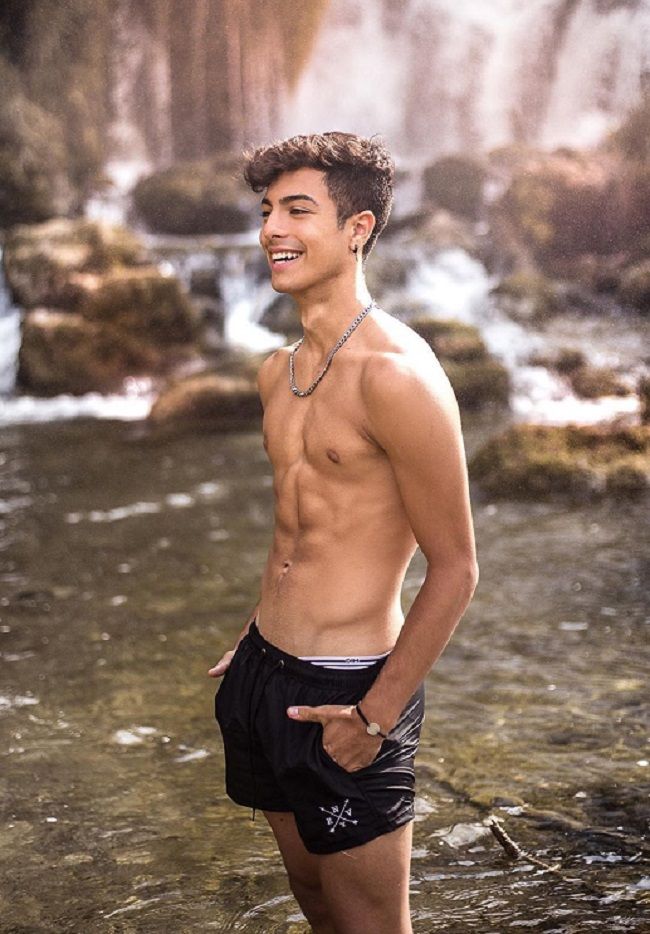 He is active on different social media platforms with a huge number of fans. Naim is popular on Instagram under the username @naimdarrechi, with more than 1.8 million followers. He also is quite famous on Twitter with more than 14.8K followers which he joined in September 2016. Likewise, he is most active on TikTok where he has accumulated over 4.2 million followers. His self titled YouTube channel has earned over 915K subscribers.

Young and Talented TikTok star, Naim Darrechi might earn a good amount of money. However, his main source of income might be through his TikTok videos. His estimated net worth is around $100K-$1 million.