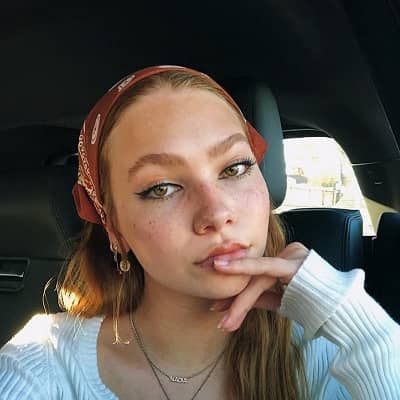 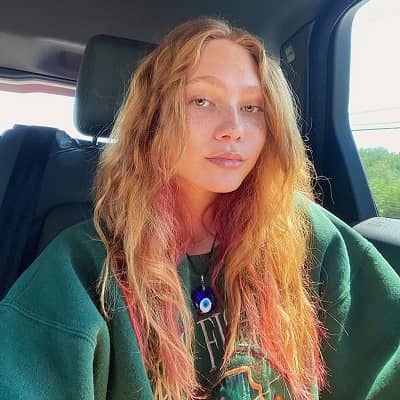 Nadia Turner is a popular American dancer, model, and aspiring actress. Nadia Turner is best known for her dance skills and her appearances in commercials for various multinational brands.

Nadia Turner was born on April 19, 2004, and is currently 18 years old. Born in Los Angeles, California, United States, Nadia is American by nationality. Likewise, she is from a Christian family and her birth sign is Aries.

Talking about her family members, Nadia was born to her father Andrew Turner, and her mother Natalie Turner. Her father and mother both are successful businesspeople. Nadia is the oldest child of her parents. She has a younger sister named Ruby Rose, who is also a dancer, and two younger brothers named Alec Turner and Alfie Turner. Nadia was interested in dancing since her childhood. Similarly, she also loves to spend her memorable moments with her family. 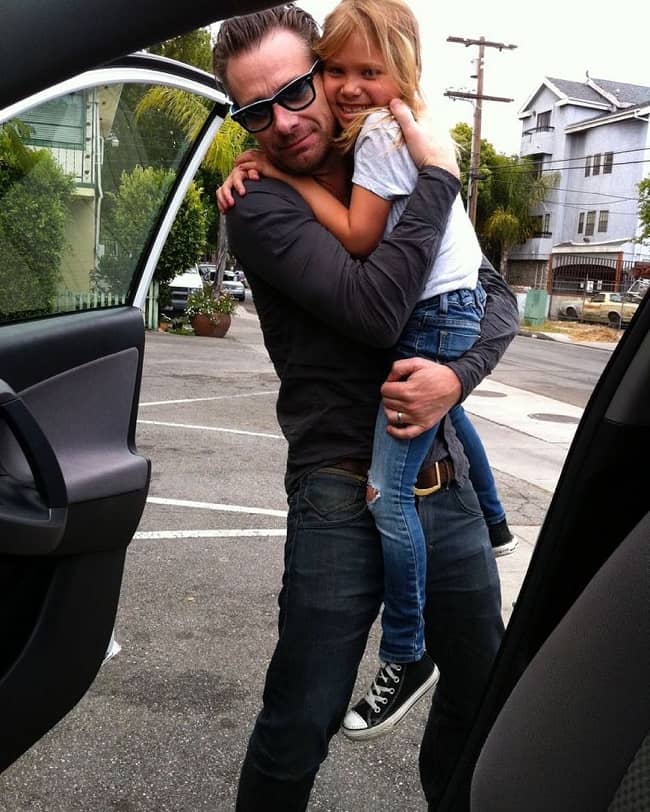 Nadia was interested in dancing since her childhood and so was her sister Ruby. So, her parents enrolled both of them in the dancing school. Both of them joined the two highly prestigious dance schools in California, the Rage Dance Company and West Coast Dance Theatre.

After completing her course at dance schools, Nadia participated in live concerts for Disney, Dancerpalooza, and TweenTV. Nadia is famous for her different dance forms such as jazz, ballet, and hip-hop.

Nadia shot into fame after she appeared in the video tribute to Missy Elliott by American singer Alyson Stoner. The video was posted in February 2015 and went viral soon after posting. After a year, she appeared at the World of Dance Awards with her sisters.

Along with dancing, Nadia has also been modeling. She has worked in commercials for several famous brands such as Sketchers, Target, and Staples. Similarly, Nadia once collaborated with Heidi Klum in a commercial for Jordache.

In December 2016, Nadia appeared briefly in the music video of Johnny Orlando and Mackenzie Ziegler’s “Day & Night”. Similarly, she also guest-starred in an episode of the popular web series “Hyperlinked” as herself. In addition, Nadia also plays one of the main roles in Brat’s web series “Total Eclipse”.

Nadia Turner is currently in a romantic relationship with Adian Merwarth. Adian is also a popular actor known for his work in the TV series “Crazy Fast”. There are no details of when they started dating but the couple often uploads pictures together on Instagram handles. 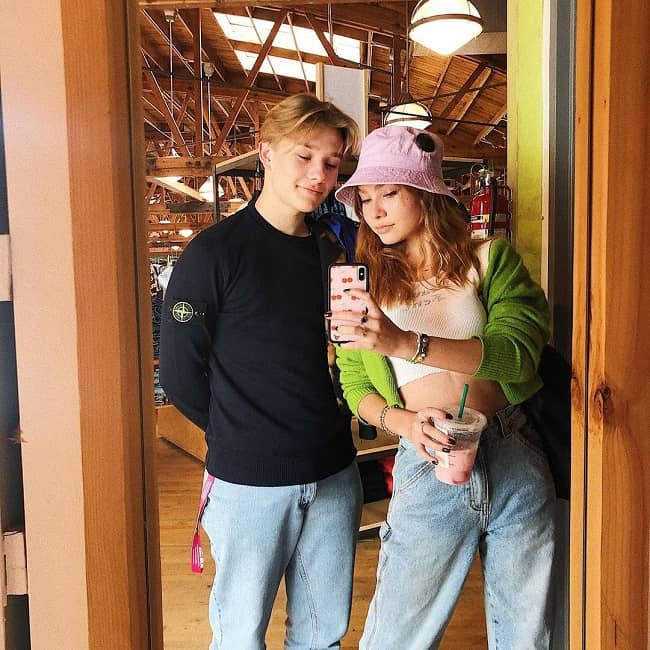 Nadia Turner has maintained a fit and attractive body as a dancer. Enhancing her physical appearance, the beautiful dancer is 5 feet 4 inches or 1.62 meters tall and weighs around 121 pounds. Similarly, her bra cup size is 33B. Her actual body measurements such as chest size, waist size, and hip size are 34 inches, 24 inches, and 35 inches respectively. In addition, Nadia has long blonde hair with a pair of beautiful hazel eyes. 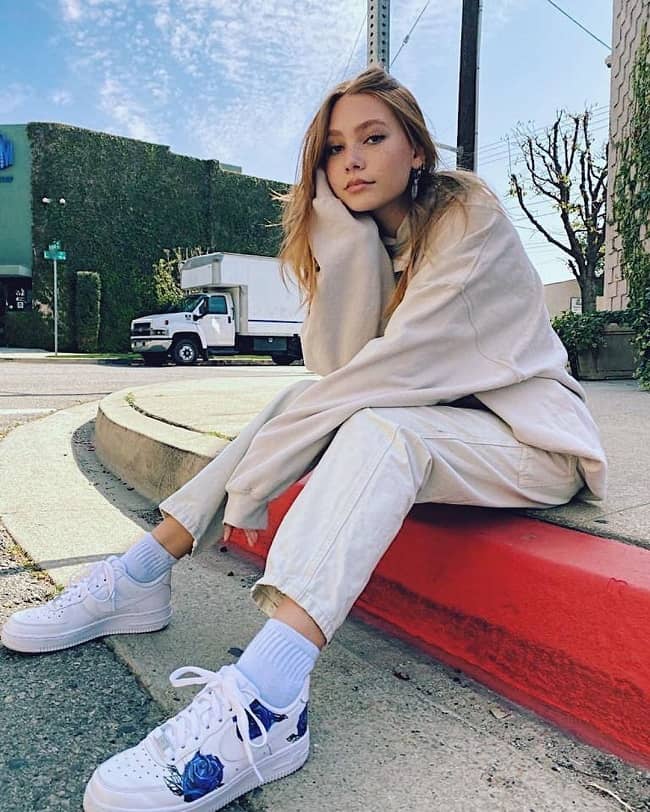 Moving on, Nadia joined Twitter in August 2013 and has already gained around 30k followers. Moreover, Nadia is hugely famous on Tiktok. With her beautiful dance videos, Nadia has earned an immense 1.6 million followers and over 36.7 million likes on Tiktok. Furthermore. she also has a Youtube channel under her name with over 11.1k subscribers.

Nadia Turner earned a decent amount of money at such a young age. As of some online resources, Nadia has an estimated net worth of $200,000 US dollars. She earned this wealth from her dance career as well as from her acting career, endorsements, modeling activities, and several advertisements.