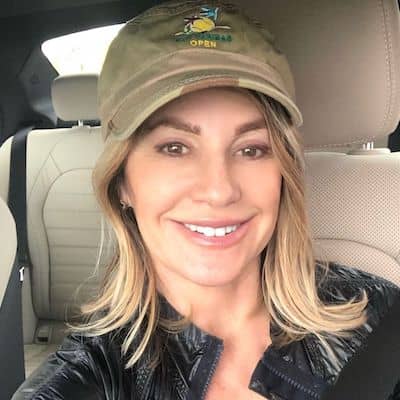 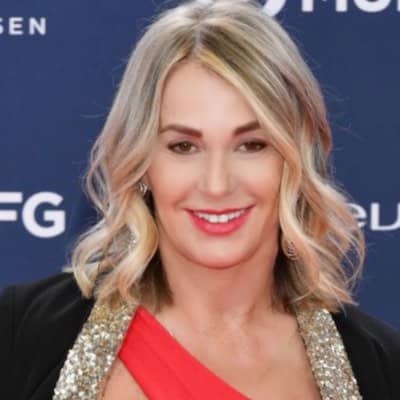 Nadia Comăneci is a famous Romanian retired gymnast and a five-time Olympic gold medalist, all in individual events. Nadia Comăneci was also the first gymnast to be awarded a perfect score of 10.0 at the Olympic Games at the age of 14. Likewise, Nadia Comăneci is one of the world’s best-known gymnasts and is credited with popularizing the sport around the globe.

Nadia Comăneci was born in the year 1961 and celebrates her birthday on the 12th of November every year. Likewise, the Gymnast was born in Onesti, Romania. Nadia Comăneci is 60 years old at the moment. Similarly, Nadia Comăneci belongs to the Romanian nationality and was born under the star sign Scorpio.

Moving on to Nadia’s family, She was born to Gheorghe (1936–2012) and Ștefania Comăneci. Talking about Nadia’s siblings, she has a younger brother. Nadia’s parents separated in the 1970s, and her father later moved to Bucharest, the capital. Nadia and her younger brother Adrian grew up in the Romanian Orthodox Church. As a child, Nadia was extremely energetic and her mother enrolled her not gymnastics.

When it comes to education, Nadia Comăneci has not revealed any details about her education and academics. Likewise, according to our sources, Nadia went on to attend the University of Politehnica of Bucharest.

Nadia Comaneci was discovered at the age of 6 by gymnastics coach Bela Karolyi (later to become the Romanian national coach). Nadia had started training for gymnastics from an early age. She then won the Romanian National Junior Championships. Likewise, as a senior, she won the European Championships in 1975 and the American Cup in 1976.

Nadia Comaneci thrilled the world at the 1976 Olympic Games in Montreal, Canada, where, at the age of 14, she became the first woman to score a perfect 10 in an Olympic gymnastics event. Similarly, Nadia received seven perfect scores and won three gold medals. She won for the uneven bars, balance beam, and individual all-around, and a bronze medal for her floor exercise. As a member of the second-place Romanian national team, Nadia won silver. The Gymnasts Comaneci’s performance at the 1976 Olympics redefined both her sport and audiences’ expectations of female athletes.

During the 1980 Olympic Games in Moscow, Russia, Nadia Comaneci won two gold. The medals came for the balance beam and floor exercise (in which she tied with Soviet gymnast Nellie Kim). Likewise, she also won two silver medals, for the team competition and individual all-around. After teaching the Romanian national team through two Olympiads, Bela Karolyi defected to the United States in 1981. The talented Gymnast later led the nation’s gymnastic program to its first World Championships.

Nadia Comaneci retired from the competition in 1984. She then worked as a coach for the Romanian team before defecting to the United States via Hungary in 1989. After her gymnast career, she appeared in a number of commercials. Nadia then married American gymnast Bart Conner in 1996 and moved to Norman, Oklahoma.

After retiring from the sport Nadia Comaneci currently does television commentary. Likewise, she also writes for gymnastic publications and travels the world promoting the sport.

In the year 1990: International Women’s Sports Hall of Fame 1993: International Gymnastics Hall of Fame 1998: Marca Leyenda 1998: Flo Hyman Award 2004: The Olympic Order. Moreover, In the year 2016, she received the Great Immigrant Honoree: Carnegie Corporation of New York. Talking about Nadia’s net worth, the gymnast has earned a decent sum of wealth throughout her career. As of now, Nadia enjoys a net worth of $5 million.

Nadia is happily married to her husband, Bart Conner. Bart happens to be a former American Olympic gymnast. The former Gymnasts Bart and Nadia crossed paths for the first time in 1996. Moreover, the Gymnast couple has one son named Dylan Conner, born in June of 2006. At the current moment, the duo resides in Norman, Oklahoma. The couple runs the Bart Conner Gymnastics Academy and a gymnastics school in Romania. 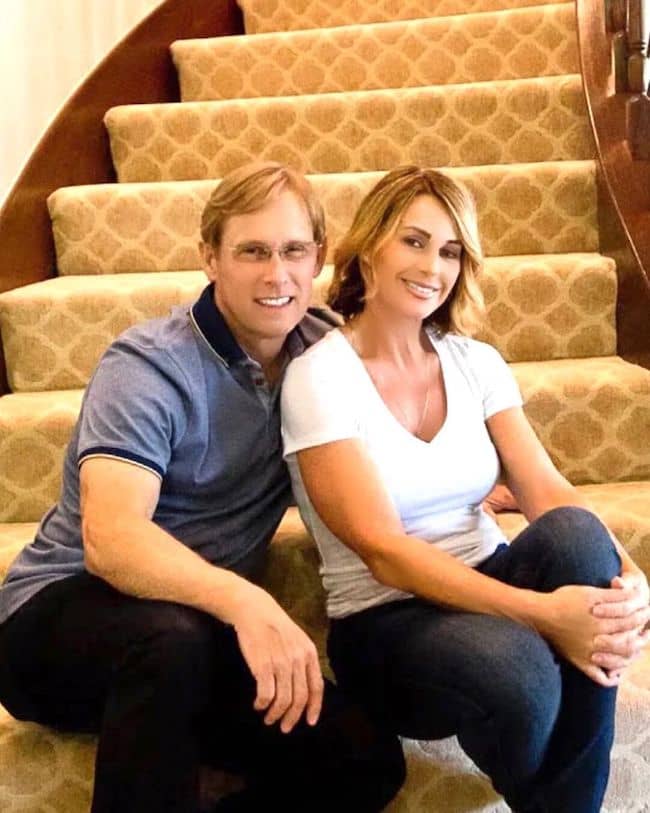 Nadia Comăneci is in her late 50s. As for her height, Nadia stands tall at 5 feet 4 inches and weighs 52 kg. Likewise, Nadia has blonde hair with a pair of brown eyes.