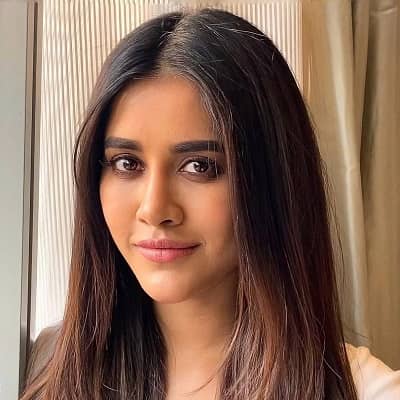 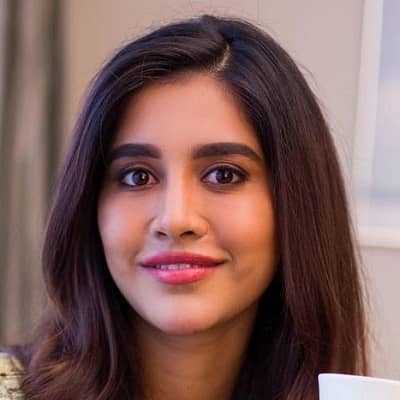 Nabha Natesh is a South Indian actress and model from Sringeri, India. Nabha Natesh made her appearances in Telugu and Kannada films industry. Likewise, she is popular in Kannada cinema from her movie Vajrakaya in 2015.

Nabha Natesh was born in Sringeri, Karnataka, India on December 11, 1995. Nabha’s zodiac sign is Sagittarius and she is currently 25 years old. Her father worked in a bank and her mother is a homemaker. Moreover, Nabha holds Indian nationality and belongs to the South Indian ethnicity. Besides that, there is no more information regarding Nabha’s parents, siblings, and early childhood life. Looking at Nabha’s success, we can assume that she was well raised by her parents in her hometown. 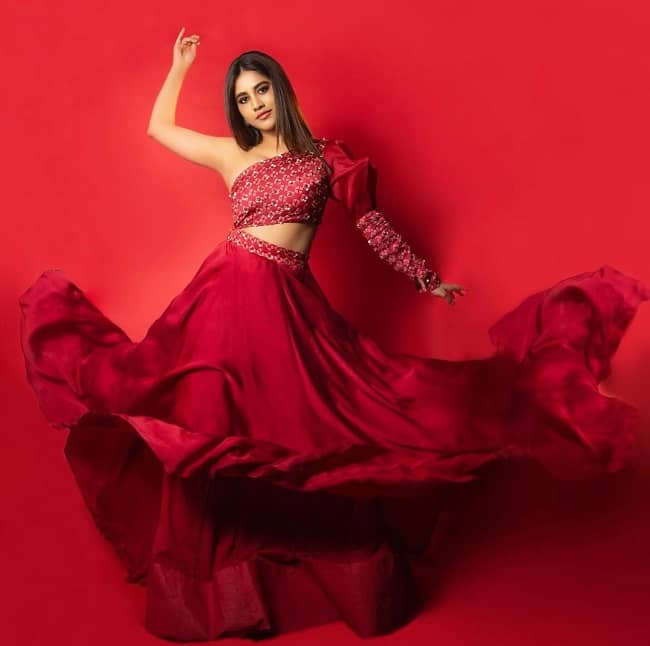 Nabha Natesh studied at the local school in her hometown Sringeri, India. Later, Nabha enrolled in NMAM Institute of Technology in Udupi, Karnataka, India, to study Engineering in Information Science. Nabha trained in Bharatanatyam for a brief time in high school and college and choreographed and performed in a number of competitions. Moreover, Nabha underwent acting training at Abhinaya Taranga and her theatre career.

Under the guidance of National Award-winning director Prakash Belawadi, Nabha Natesh began modeling and acting in plays. Nabha also reached the Top 11 list of Femina Miss India Bangalore 2013 and won the Miss Intellectual award. At age of 19, Nabha made her acting debut in the 2015 movie “Vajrakaya” with actor Shiva Rajkumar.

Furthermore, the film “Vajrakaya” ran for more than 100 days in several Karnataka theaters. Due to her performance in the movie, Nabha received critical appraisal from both critics and the audience. For her role in the film, Nabha was nominated for a Filmfare Award for Best Debut Actress–Kannada. 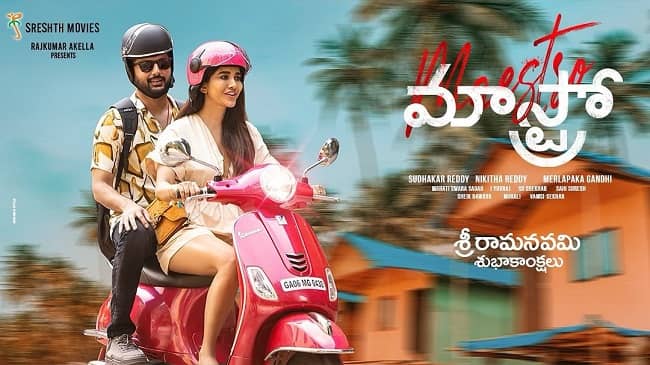 Nabha acted in the movie “Lee” with Sumanth Shailendra in 2017. Moreover, Nabha also appeared in a special song in the “Saheba” movie in the same year. In 2018, Nabha made her Telugu film debut with Sudheer Babu in the movie “Nannu Dochukunduvate”. Nabha co-starred in the 2019 movie “iSmart Shankar” with popular South Indian actor Ram Pothineni.

Furthermore, “iSmart Shankar” received positive reviews at its initial release and went on to become a commercial success at the box office, running over 100 days. Due to the success of the movie, the perception of people about Nabha started to change. Furthermore, Nabha’s speech during the pre-release of Ismart Shankar received a viral response and reached 1 million views in less than 24 hours.

Nabha again received applause for her character in the film as Amrutha. Nabha co-starred with Bellamkonda Sreenivas and Sonu Sood in the movie “Alludu Adhurs” in 2021. Moreover, Nabha will share the screen with Nithin and Tammanah in her upcoming projects Maestro which is the remake of the Hindi movie Andhadhun.

Talking about Nabha’s rumors and controversy, she’s not a part of them until now. Besides that, Nabha is focusing on her personal and professional life. Moreover, Nabha likes to keep a distance from the rumors and the controversy.

Nabha Natesh stands at 5 feet 5 inches tall and weighs around 58 Kg. Nabha has black eyes and black hair. Moreover, Nabha’s bra size is 33B and her body measurements are 34-26-34. 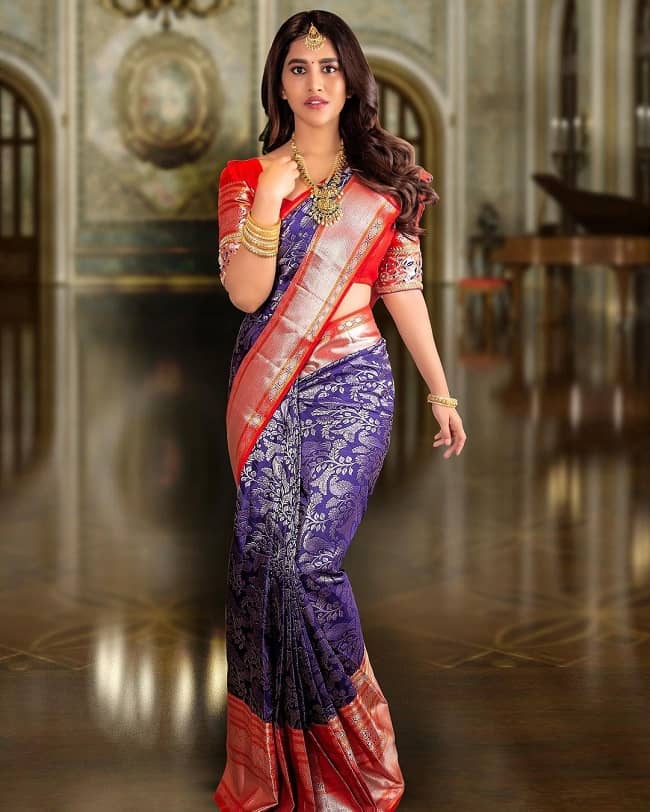