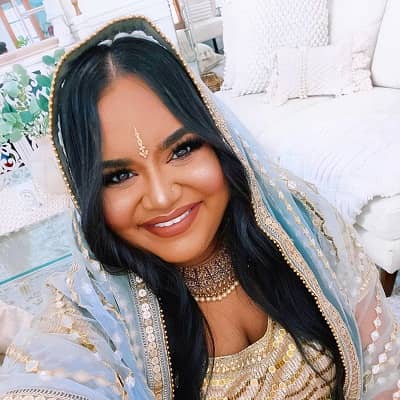 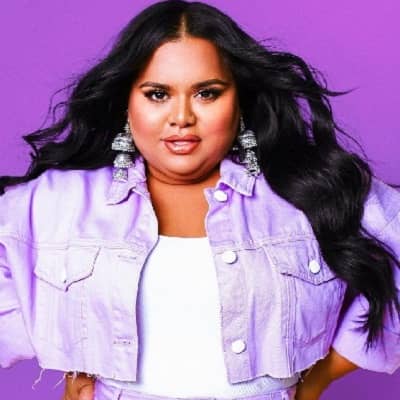 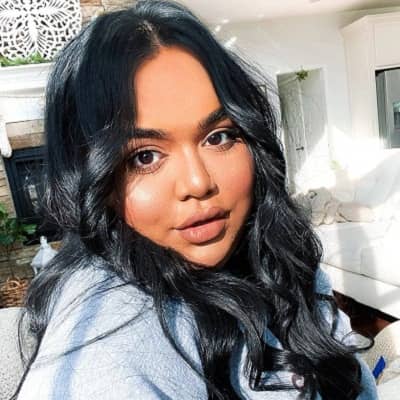 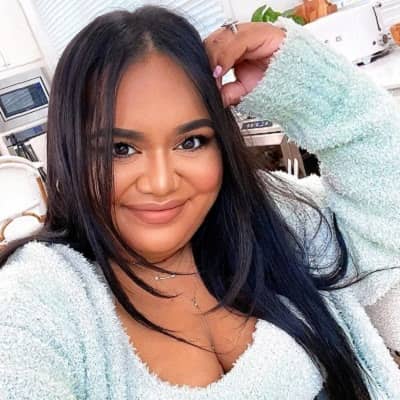 Nabela Noor is a Muslim-American YouTube star. Nabela Noor is also the Founder and CEO of Zeba, a size-inclusive, self-love-focused movement, and clothing brand. Moreover, her mission is to challenge the sizing norms and beauty standards.

Nabela Noor came to this world on August 4, 1991. Her birthplace is New York, United States of America.

Her age is 30 years old as of 2022. Moreover, she moved from New York to Maryland, then to Pennsylvania.

Her parents had an arranged marriage when they were very young. Her two older brothers and older sister were born in Bangladesh.

Noor was still in her mother’s belly when the family moved to New York. She also has two younger sisters. Moreover, she took on learning Microsoft Paint and watching Bollywood movies.

Moreover, she graduated high school at the age of 16; she jumped from 10th grade to 12th grade. She then attended community college. 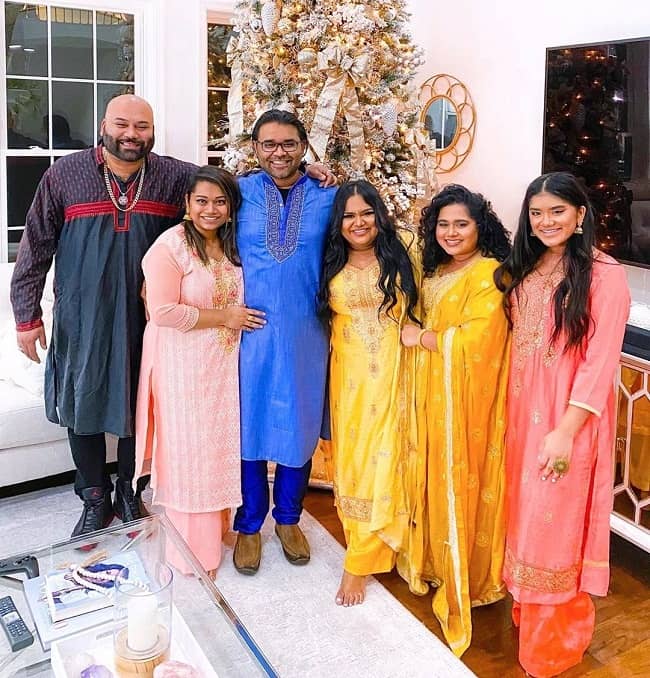 Nabela met her first love, Liam during her college days. After the relationship ended, she began watching YouTube videos. She got married to Seth Martin in August 2015. 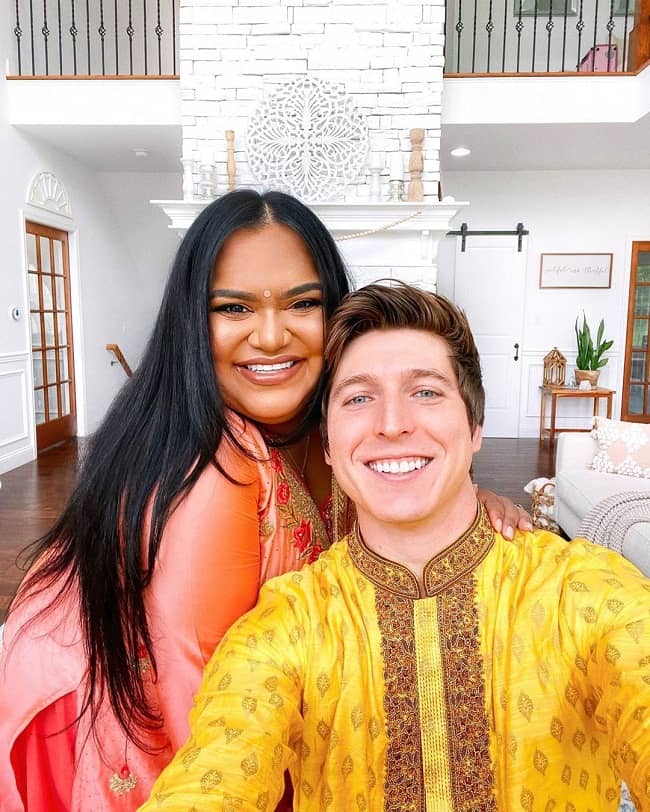 Noor earns a very good amount of money throughout her career. Her social media career is going smoothly and she is earning a lot at the moment.

Nabela Noor officially became a YouTuber on November 14, 2013. She got close with two fellow YouTubers, Andrea Brooks and Alba Mayo.

Moreover, she and her husband have a collaboration channel ‘Nabela and Seth’. They created the channel on June 28, 2014.

Moreover, her most popular videos include “Nabela & Seth: Bengali + American Fusion Wedding” “100 LAYERS OF BINDIS?!?!”, “SOCIAL EXPERIMENT CHANGES HER LIFE | The Bright Fight”, and so on.

Noor launched her own size-inclusive brand in June 2019. Her new label, Zeba, is distinguished by a unique sizing system that aims to encourage consumers to celebrate their bodies without conforming to traditional beauty standards.

Sizes have been replaced on Neba’s labels by words of affirmation – though, to be fair, each word does refer to a standard retail size. Therefore, the line is named after Noor’s mother. 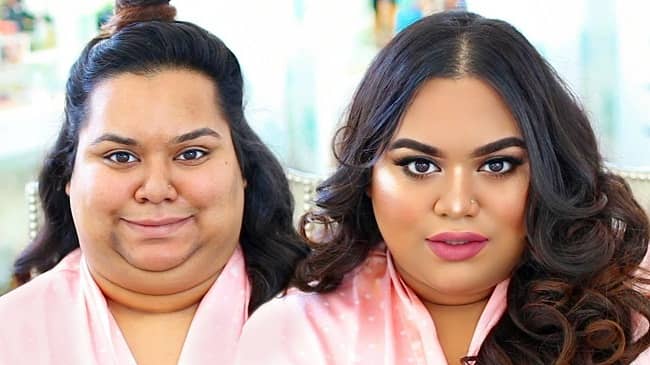 She was a featured speaker at the 2019 CurvyCon event in New York City last weekend. It brought together fashion-loving women, brands, and influencers for three days of celebrating size diversity and body positivity.

Further, during a panel discussion, she spoke to the audience about how crucial it is to share her message with women who look like she does.

“Its tough enough being plus size, but when you’re a woman of color and plus size on top of that, there’s so many things all of us deal with being marginalized. So it’s been important to me to share my experiences”, she told the CurvyCon crowd.

She also said at CurvyCon:

“If someone sends me a hate comment telling me to go die, I say, ‘Why? I’m thriving, I’m living”,  “I encourage people to flip the script, and I want people to take whatever is going to drag them down and use that to lift them up. If someone says I look like a fat cow, I say ‘I love cows!'”

Noor collaborated with Eyes Lips Face Cosmetics in October 2019. It was launched on October 6, the E.L.F. x Nabela Noor collection is all about celebrating her heritage and individual beauty.

She has explained this on Instagram in a heartwarming post about the collaboration with the drugstore giant and what it ultimately means to her.

The collection itself includes four luxe-yet-affordable launches: the Beautifully You Brush Set, the Lip Cocktail Kit, the Gleaming Loose Highlighter, and The Complete Collection.

Nabela Noor revealed that she tested positive for COVID-19 in May 2020. Documenting her ordeal, she posted a selfie with a long note on her Instagram account. She wrote that she had been staying inside for 75 days.

She had stepped out only five times during the period and that too by following every precautionary measure.

“The 5 times I left the house I took every precaution including masks, social distancing, and handwashing”, she mentioned in the post. She posted about her condition on Instagram posted on May 27, 2020.

In July 2020, Noor spoke up for Bangladeshi RMG workers with the hashtag #Payup on Instagram. She also showed a list of brands that are involved and tagged those to let people know of their malpractices.

Bangladeshi garment workers are left starving during the ongoing coronavirus pandemic due to work order cancellations or suspensions and delays in shipment.

Noor made the urgent call on her verified Instagram page in a video message and drew the attention of all major brands to #Payup now.

She also urged her fans and followers to support her demand and share the information. 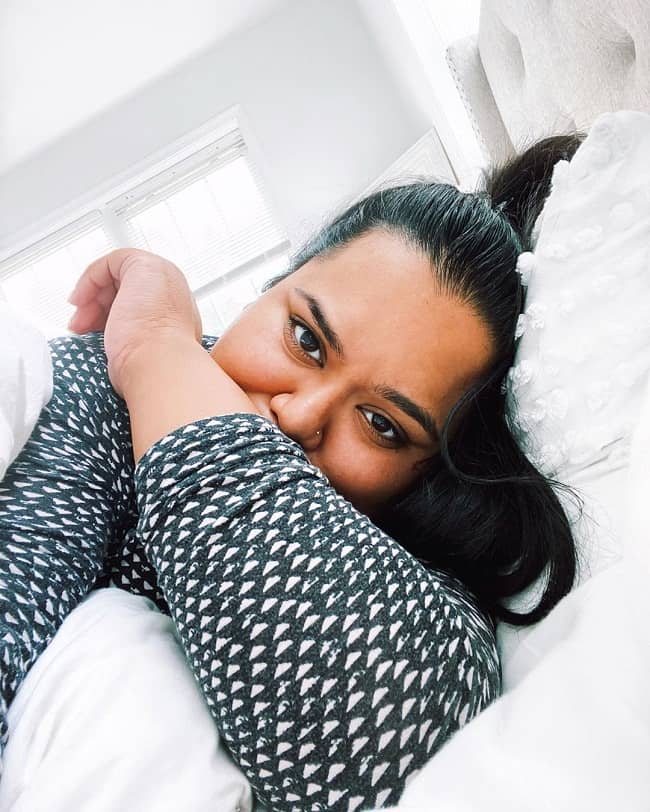 Nabela Noor is 5 feet 2 inches tall and weighs around 72 kilos. She has an amazing personality. She has shared her other body stats with the public yet.

However, she is proud of her body as it is and does minor physical activities to remain healthy. Furthermore, she has a pair of dark brown eyes and black hair.