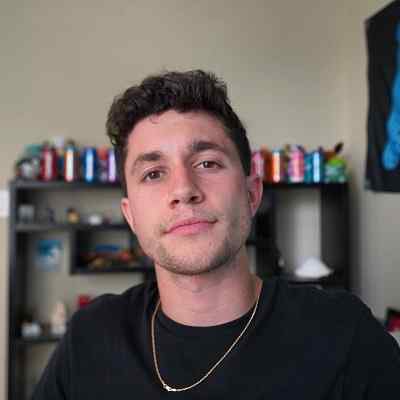 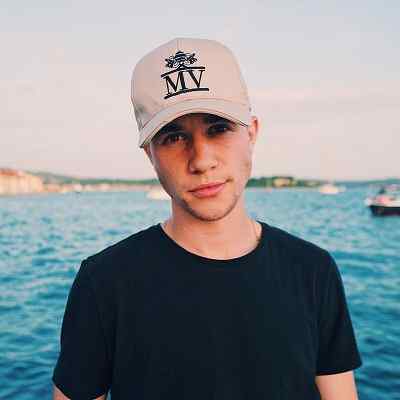 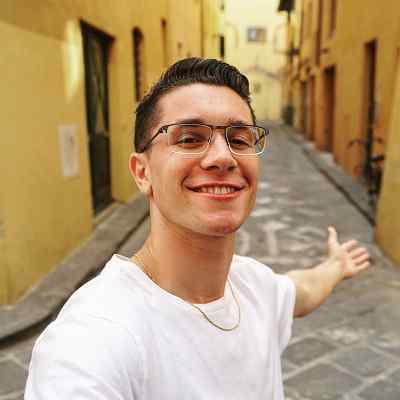 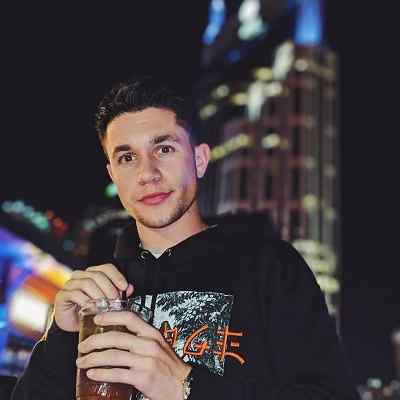 MYSTIC7 is an American Youtuber who has earned a substantial following through his Youtube channel “MYSTIC7”. MYSTIC7 shares videos relating to the strategy MMO Clash of Clans. Likewise, he also runs a side gaming channel titled “MYSTIC7 Plays” on which he plays Clash of Clans and Clash Royale.

MYSTIC7 was born on October 11, 1997, in California, the United States. His birth sign is Libra and he is 23 years old. He holds American nationality. And his real name is Brandon.

The name and information regarding Brandon’s parents are not available at the moment. And, he has a younger brother whose name is Jake. Other than this, no further information related to his parents or any other family members such as cousins and others are also not available until now. It seems as if Brandon wants to keep his family and family life away from the social media world and the limelight.

Regarding Brandon’s educational background and qualification, the name of the educational institutions he attended or is attending is not available until now. And considering his age, he must have graduated from high school and must be attending university unless he is a dropout or decided to quit his further studies. 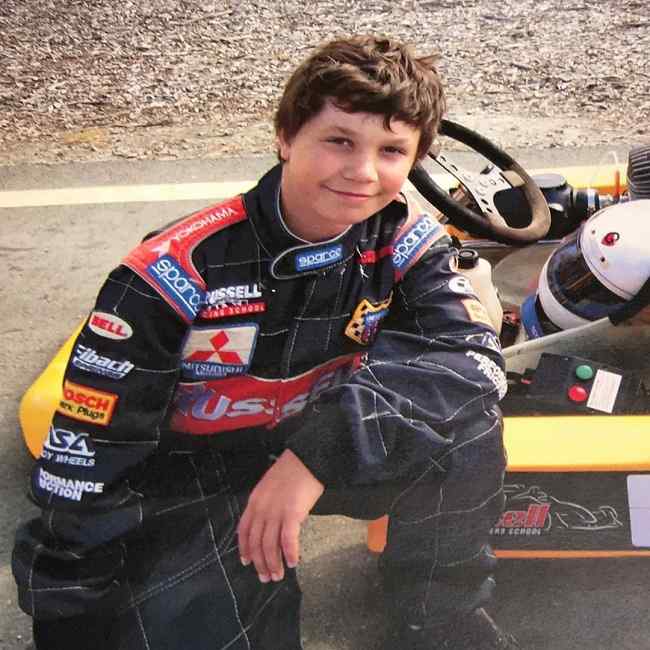 Caption: MYSTIC7’s picture when he was 10 years old (Source: Instagram)

He has also visited some other places away from his house while playing Pokemon Go. Moreover, the channel also features Clash of Clans videos, such as Clash of Clans world records, insane attacks, rolling, and much more. And, the best part of his gaming videos is that they are quite detailed and teach people how to play specific video games. Also, Brandon was once a TH9 Rank Record Holder in the game Clash of Clans.

Brandon posted one video titled “This DIDN’T Go as Planned” on May 27, 2018. This Youtube video features the YouTube gamer telling about the roadblock he went through while filming this video. And, as soon as the video was published, its comment section started getting flooded. Likewise, hundreds of thousands of his fans posted get well soon messages and wished the YouTube gamer for his speedy recovery.

Brandon also owns another Youtube channel under the name “MYSTIC7 Plays”. He launched this channel on October 3, 2014, and has earned altogether 31,319,277 views to date. He shares highlights from his Twitch streams. This second Youtube channel also has videos from games like Clash Of Clans, Call Of Duty, Fortnite, and many more. Likewise, this second channel features a mix of games from Clash of Clans, such as Clash of Clans trolling, attacks, strategies, updates, etc. and Fortnite gaming videos, such as Fortnite Battle Royale gameplay, trolling, and more.

Furthermore, he showed gameplay of Plunder Pirates but has uploaded only two videos of gameplay from the game as it continued with Clash of Clans. He has also posted a vlog video of receiving a golden YouTube plaque replica. Brandon is active on other social media platforms as well such as Instagram and Twitter. He has shared 293 posts until now on his Instagram page. Moreover, he also owns a Discord account. 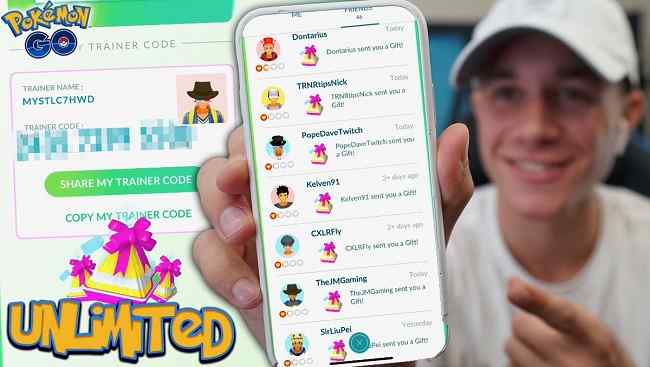 MYSTIC7 is in a relationship with Lauren. She is a TikTok star and a social media influencer as well. They began dating in June 2019. The couple has shared a lot of cute and adorable pictures with each other on their respective social accounts. Likewise, the duo is much appreciated, loved, and adored by their fans. 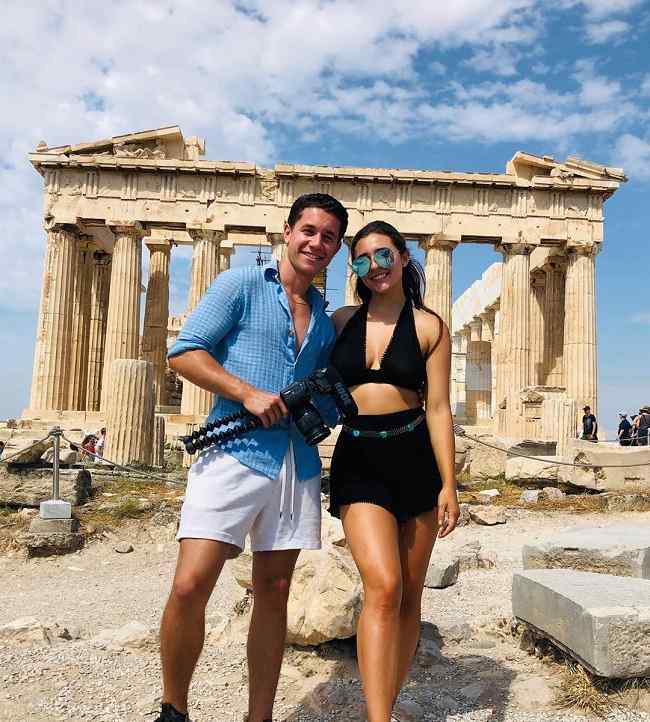 Caption: MYSTIC7 along with his girlfriend, Lauren (Source: Instagram)

He has a height of 5 feet 6 inches and his weight is 70 Kg. His other body measurements such as chest size, waist size, hip size, and bicep size are not available at the moment. Moreover, he has black hair and brown eyes.

Focusing on his earnings and income, Brandon has an estimated net worth of $1.3 million. His main income source is Youtube.