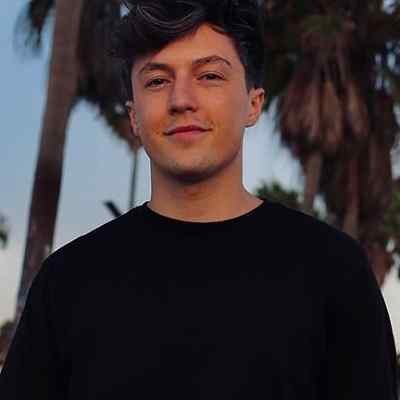 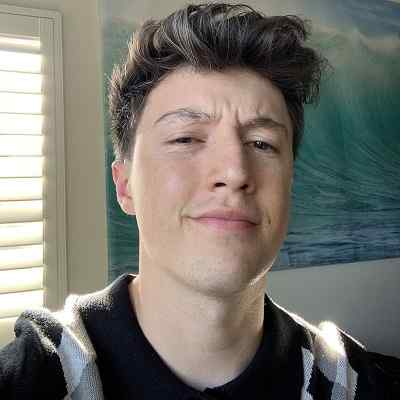 Myles Parrish is well-known as Myles from the American Pop Duo Kalin & Myles. Their top singles were “Love Robbery” and “Go To Work.”

Myles’s age is 29 years old. He was born on October 1, 1992, in California, USA. He lives with his mother named Debbie. He was grown up with his younger brother Jake Parrish (JakeeyP). Jake also became a web video star and he also has an older brother.

Likewise, his nationality is American. Furthermore, there is no detail information about his ethnicity. 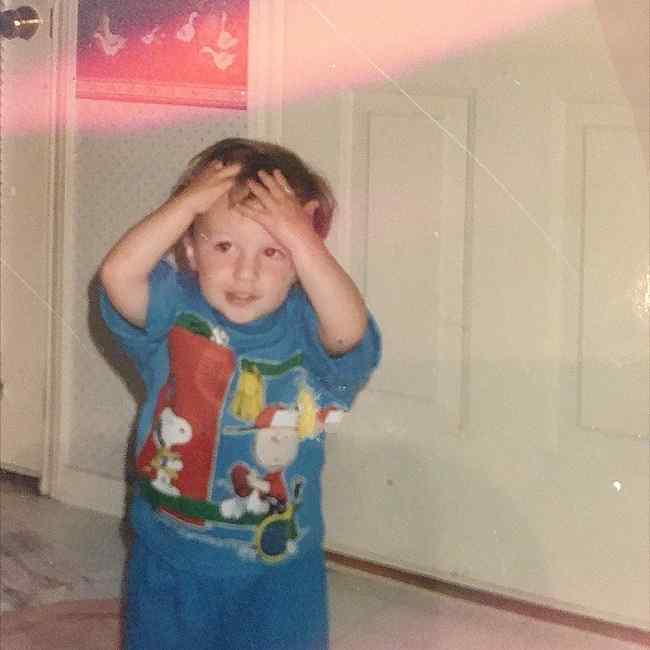 Regarding his educational history, Myles has completed his high school from Dublin High School. His favorite subject in school used to be Maths.

Myles Parrish made his entry into the world of music in the year 2010 through vlogging on YouTube. In the initial days, he would vlog snippets of original music. Gradually, he started gaining popularity and soon had a considerable fan following on YouTube.

Kalin & Myles first meeting happened at a house party in Dublin, California. A friend of Myles introduced him to Kalin. But, it was a chance meeting in the year 2011 that laid the foundation stone for their partnership. At the premiere of ‘Justin Bieber: Never Say Never,‘ the two came face-to-face and the meeting proved to be the ice-breaker between the two.

Soon after, they started meeting at Myles house for jam sessions where Kalin used to be the singer while Myles made music and donned the role of a rapper. Within two months of their meeting, in April 2011, the duo released their first work together, a single titled ‘More Than Friends.’ The peppy tune coupled with easy lyrics amazed the listeners, and within a night of its release, the song became a sensation. In addition, his song “Love Story” is one of his most searched songs as t has beautiful lyrics. Moreover, he along with Scotty Sire and Heath Hussar made a song “Kickback” which is also pretty popular.

Hence, the two decided to put their careers on hold and kept working together. Shortly after, their second track ‘Summertime Love’ was released, and it went on to become a chartbuster. 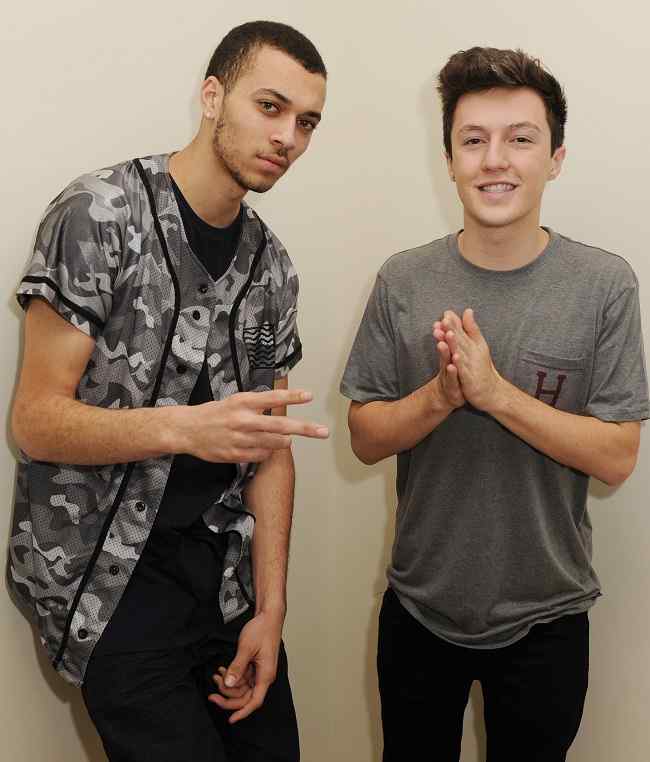 Thus, the two back-to-back superhit songs proved that the duo was set to be the next big thing in the field of hip-hop music.

The R&B duo started getting offers from recording labels, and their very first extended play (EP) was released in 2012. Their first EP, Chasing Dreams was followed by ‘K&M University.’ The duo reached the highest point of their careers when ‘Republic Records’ inked a deal with them in the year 2014.

Next in line came two more EPs – Chase Dreams and Dedication; both by the end of the year 2014. Chase Dreams (2014) found a spot on the Rap Albums Chart at No. 6. Riding high on the success, they went on a headlining tour in 2015 and released their debut album on November 20. N 2015, they also bagged the nomination of the ‘Next Big Thing’ at the Teen Choice Awards.

The Split Journey of Kalin and Myles

Kalin and Myles Parrish appeared to be the perfect combination that had the X-factor in them. It was being believed that the duo will take hip-hop music to new heights. But while everything appeared seemingly perfect at the surface, trouble had started brewing between the two. The stark contrast in their natures was a major reason for conflicts in their musical paradise.

On 30th March 2016 came the news that broke millions of hearts. Kalin and Myles released a joint statement announcing their split. The two stated that they have decided to take a break and concentrate on their careers. The news came as a major shock to all their fans, especially ‘KAMFAM,’ who even pleaded the two for considering a reunion.

Myles Parrish has launched his self-titled Youtube channel on June 30, 2016. However, he posted a video titled “Myles Parrish – 32 Bars” on July 3, 2016, and has got over 222k views. He posts his music video on the channel. Further, he has also created a Youtube channel named YBM Vlogs where he posted few videos regarding lifestyle vlogs.

Myles is a very hardworking singer. He has accompanied a great amount of money through his profession. He also adds extra money by selling merch. However, his salary and income are still under review. At present, he is not signed as a brand ambassador for any brands or products. Nevertheless, he will surely involve in the brand endorsement of major brands in the coming future.

Talking about Myles’s personal life, he seems to single currently. However, he has been in a relationship with fellow social star Tia Valentine in 2016. Furthermore, there is no detail information about their relationships. He is focusing on his career right now.

Myles is a very good looking and handsome guy. He has an amazing personality with a stunning body. Furthermore, detail about his body measurement is still on review. Likewise, he has light brown hair and brown eyes.