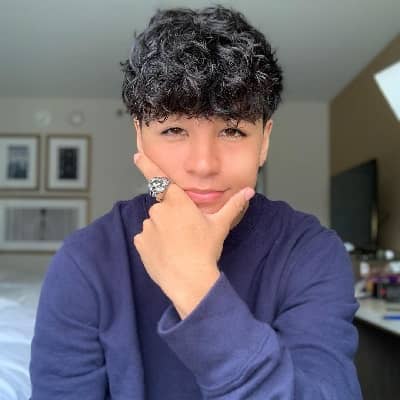 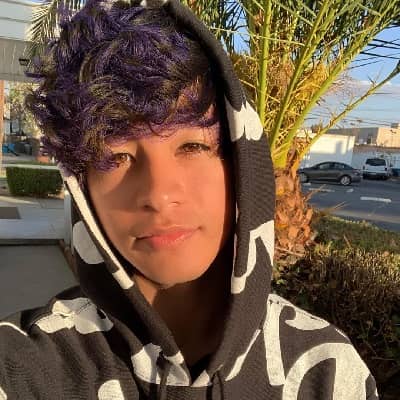 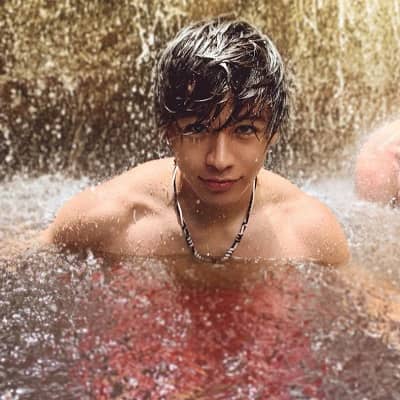 Mychaelade is a Brazilian internet personality. Mychaelade is best known for the short comedy skits that he uploads to his account titled “Mychael”.

Mychaelade’s real name is Mychael, born on November 30, 2001. He was born in Brazil and he resides in New Jersey, United States. As of 2020, he is 19 years old and his birth sign is Sagittarius. He has not revealed the identity of his parents and siblings.

However, he has an older brother who has been featured on his Instagram account. During his younger days, he loved to play soccer and volleyball. Moreover, he has not given any insight into his educational journey till now. 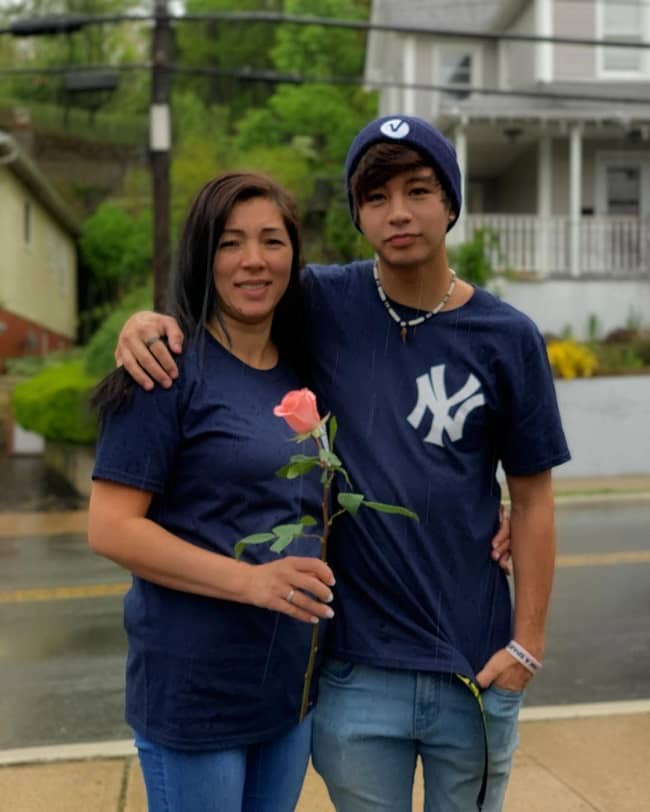 Caption: Mychaelade and his mom clicking a photo. Source: Instagram

Mychaelade is a positivity influencer who used the lip-sync video platform TikTok for much more. He made a Snapchat username of ‘@minamasu’. He has photoshopped himself into pictures with Ariana Grande on his Instagram account. Moreover, he posted a TikTok video in which he was seen dancing with Brooke Barry, Maverick Baker, Cash Baker, and Lani Lynn Baker.

Besides that, he is also notably known for being close friends with well-known stars like Lili Reinhart, Ariana Grande, and Billie Eilish to name a few. In November 2019, he uploaded a picture to his Instagram account that showed him with a black eye. He captioned it

“So two nights ago October 31st at 3:43 am, as I was walking to my cousin’s house I tripped over a banana peel and got beat up by a guy. I was out cold for about 15 min then I realized it was just a dream.”

His TikTok account titled @mychaelade has more than 9.2 million followers on it and more than 522 million likes. Also, he is a verified user on the application. Moreover, in 2019, he was featured in the Lights Out Summer Tour alongside various stars.

Further, he has earned a huge reputation for himself as he uploads pictures of himself various well-known artists and social media stars like Billie Eilish, Ariana Grande, Lili Reinhart, Paige Mackenzie, Cole Sprouse, and Brooke Sanchez. Moreover, he is represented by Vivid Management. 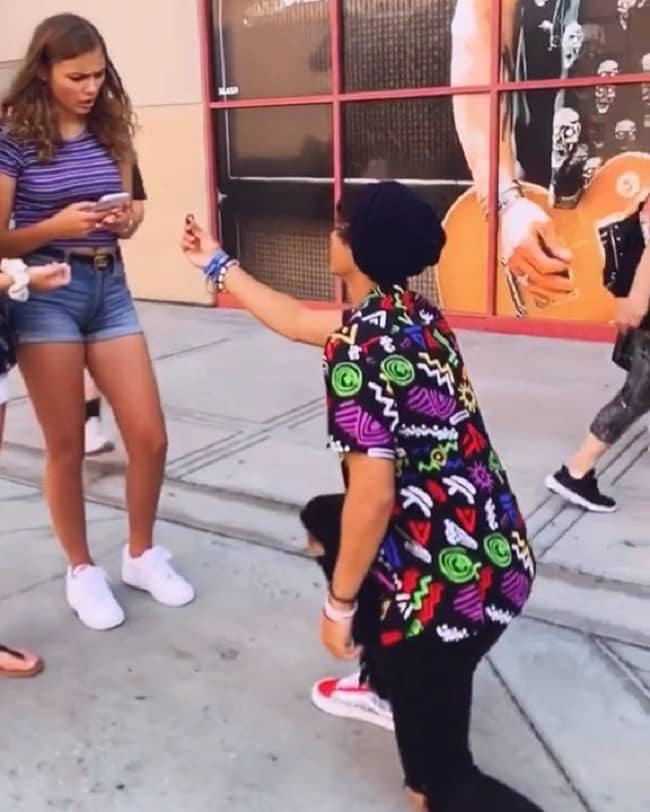 Talking about his personal life, Mychaelade has dated Amanda Michelle in the past. He and Lili Reinhart are rumored to be dating in 2020. However, it is not confirmed. But, he shared a picture with her on Instagram on January 26, 2020. The caption goes like:

So, there is no verified information regarding his love life. However, he might announce soon publicly if he and Lili are dating or not. 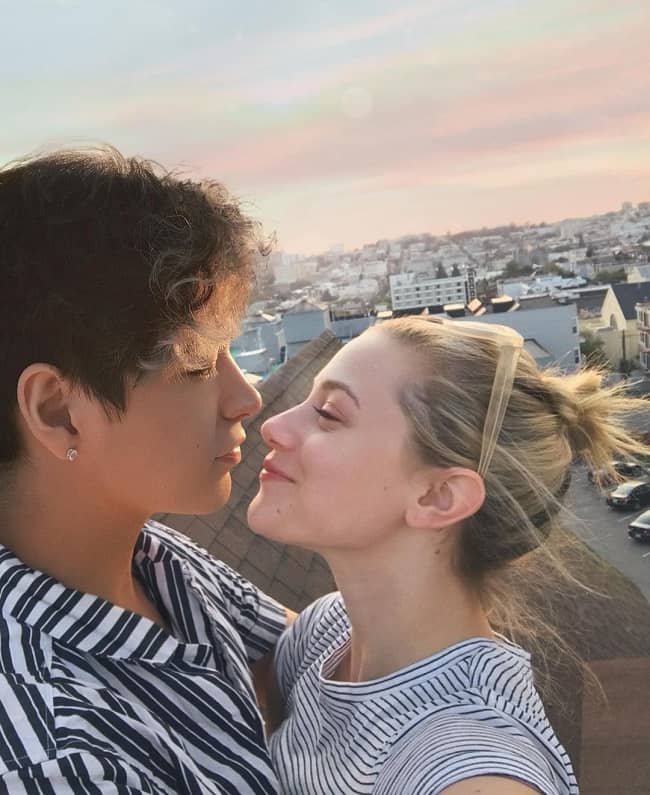 Mychael has an athletic body physique. He stands tall at a height of 5 feet 8 inches and weighs around 67 kilos. He has a pair of dark brown eyes and he also wears a set of lenses. Moreover, his natural hair color is dark brown. However, he prefers to dye it in various shades including pink and purple. He has thick and curly hair.

Mychaelade’s Instagram account ‘@mychael.15’ has earned over 646K followers. His ‘@mychaeladeforgotten’ TikTok account has gathered more than 9.2 million followers and more than 522 million likes. On Snapchat, he is available under the username ‘@minamasu’.

His rise in fame and popularity has been meteoric. In a small period of time, he has gained significant fan followings. So, it is impossible to estimate his net worth as the needed information is still not present. Regardless, it won’t be a surprise to know that he would be making thousands of dollars given his bright career ahead of him.