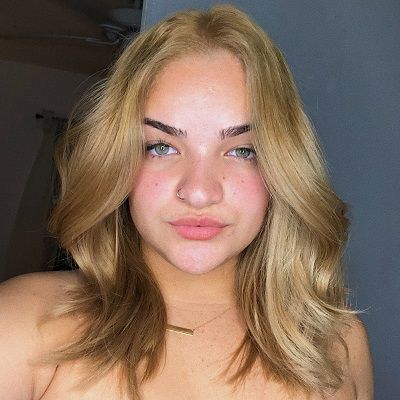 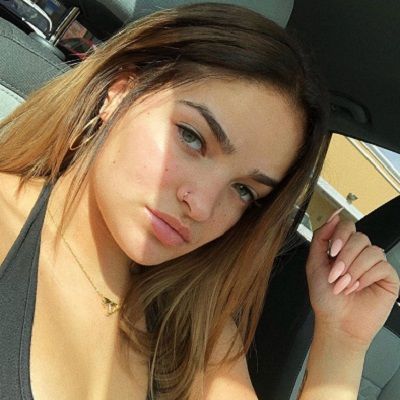 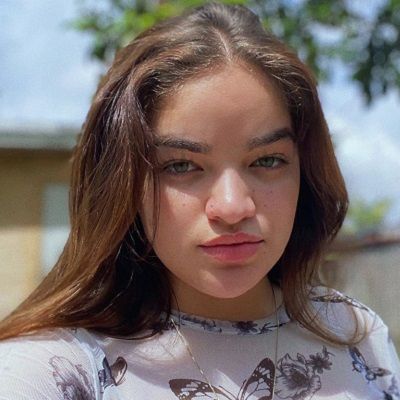 Munda is an American YouTube personality who creates lifestyle vlogs and high school-centric videos for her channel. Munda is also known for her dynamic screen presence.

Munda’s real name is Amanda Chestaro. She was born on May 17, 2000, in Trenton, USA, to Dominican parents. A 0f 2020, she is 20 years old and her zodiac sign is Taurus. She has a brother but his name is not mentioned. Further, her family later moved to Minnesota, where she experienced a wild Caucasian life. She learned to ride bikes there.

Her family moved to the Dominican Republic after they heard of the demise of her grandfather. Munda was in school when she lost her father in an accident. Her father’s death had a massive impact on her life. Following her father’s death, Munda’s grandmother called them to live with her in Miami. 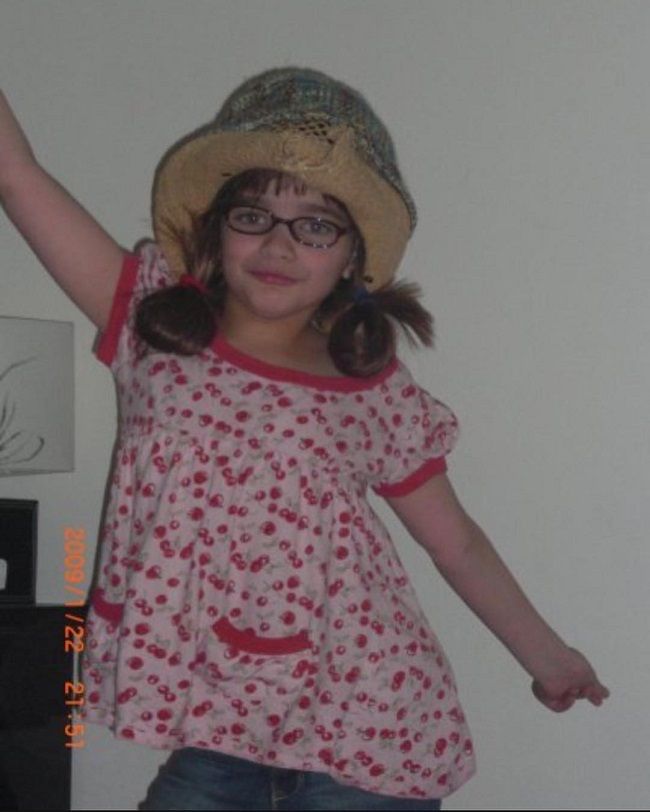 Munda lived in Minnesota with her family when she first realized her love for vlogging. She shared a room with her brother, who would make comedy videos. Munda would often assist him. Back then, she wished to own a laptop, and one day, her father got her one. Munda then started making doll videos and asked her mother if she could post them on the internet.

Later, when they moved to Miami, she stumbled upon an Instagram post about a requirement for collaborators for an all-girl YouTube channel. Munda joined the squad, and with that, her social-media career began. The girls on the channel eventually became best friends, and Munda, too, started to enjoy vlogging.

Unfortunately, sometime later, all the other girls on the channel left, and only Munda and Ana remained. They ran the channel for a while, under the title ‘A&A.’ The two bonded even more over vlogging. The all-girl channel was discontinued completely after Munda and Ana parted ways. 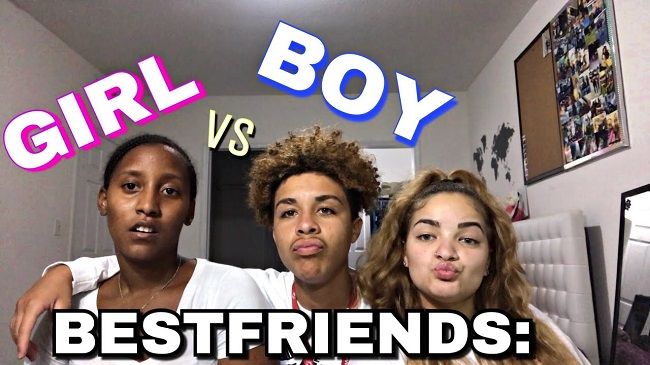 Munda resumed vlogging with her self-titled YouTube channel, launched on January 1, 2017. The channel hosts a variety of content, such as storytimes, challenges, GRWM, comedy, hauls, and other random topics. The first popular video on the channel was ‘LAST DAY OF HIGH SCHOOL.’ Published on June 2, 2018, it has over 2.5 million views to date.

Another video with over a million views is ‘10 TRENDY OUTFITS FOR BADDIES.’ Munda does not stick to any particular kind of content. She creates vlogs on random things, such as clothing hauls, storytimes, makeup, and travel.

Munda is popular on Instagram too. She mostly posts her selfie. She showed her skills as a music artist with her first single, ‘Bad Attitude,’ which she released in September 2018. Munda has an incredible sense of fashion that is evident from her Instagram posts. Moreover, she posted a photo of Justin Bieber to her Instagram account in March 2016.

Munda was previously in a relationship with a guy named Randy. As of now, she is single and is not dating anyone. However, she might soon be dating someone she truly loves. She is rather focused on her career than involving in any kind of relationship.

Likewise, she has never faced any kind of controversial acts. Munda hasn’t involved in any kind of rumors that would hamper her personal or professional life. However, she is aware of it and is developing her skills and focusing on her career.

Munda is a pretty girl with an amazing personality. She has not revealed any of her body measurements publicly. However, she has an average height and weight that matches her body physique. She has brown hair and a pair of hazel eyes. Other than that, there are no further details regarding her body stats. 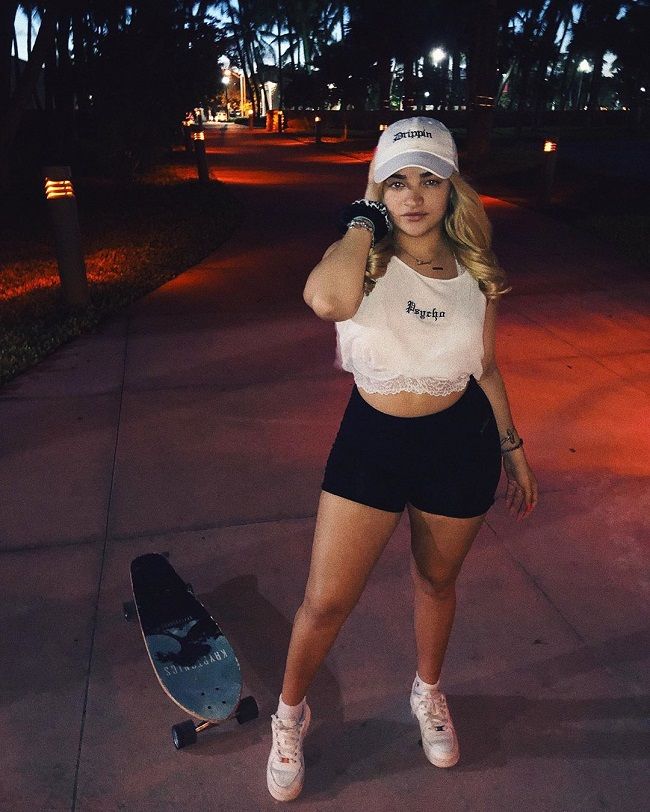 She is active on different social media platforms. Munda has earned more than 157K followers on her ‘@yoamandax’ Instagram account. She is also active on Twitter under the username ‘@mmundaa’ with more than 5K. Similarly, her YouTube channel has over 672K subscribers. Her TikTok account has garnered over 531.4K followers and over 15.6 million likes.

Now, as coming to her earnings and net worth, she surely earns a good amount of money through her profession. Her main source of income might be through her YouTube channel. However, she has a net worth of around $100K – $1 million.