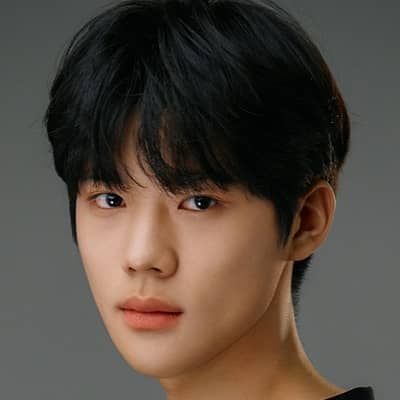 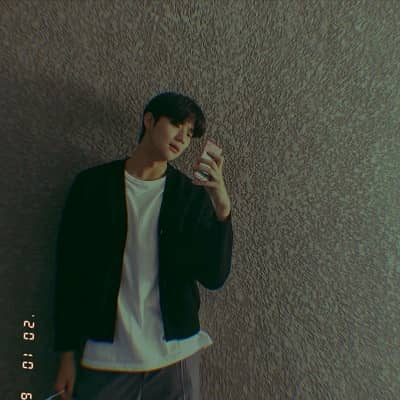 Mun SangMin is the new face among Korean actors and is part of Awesome Entertainment along with Park Seo Joon, Lee Hyunwoo, and more.

The actor was born on April 14, 2000, in South Korea. He holds a Korean nationality and belongs to the Asian ethnicity. Similarly, he is 20 years old now. His star sign is Aries and his Chinese zodiac sign is Dragon. Mun SangMin is also a student at Sungkyukwan University in the Acting and Arts Department. He is also the unofficial ambassador of the University. She is also known as Moon SangMin.

Mun SangMin is a new face among Korean actors and models. He previously starred in the web reality show “Real High Romance 2”. The talented artist is recently working in the Playlist Studio “4 Reasons Why I Hate Christmas”. For his project, his acting is quite good. He is an actor with potential. In the drama, his role was as the lead role of Yeom SeJin who is a university student busy with a lot of part-time jobs.

In 2020, he has been acting on the web series “The Mermaid Prince: The Beginning” and in “The Colors of Our Time” as well. His tall height, large shoulders, and flower boy looks caught the attention of the viewers. The young actor has already got a huge fan following. There is no doubt that his fan followings and popularity are going to increase within some years. 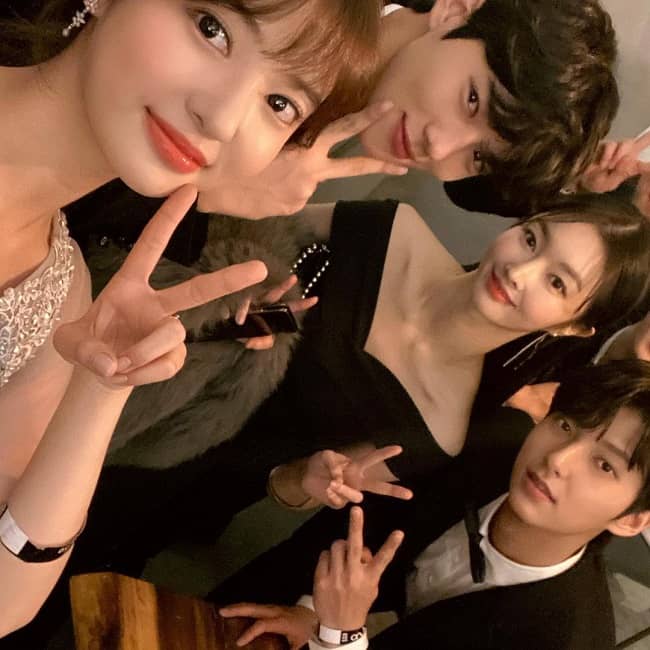 The 20-years old actor has worked in some TV series. So, he might have earned some money. However, his current net worth has not been revealed to the media yet. But he is living his good life till now. And it is for sure that he will be earning more than other successful actors and models do.

It has just been a couple of years, Mun SangMin has joined the entertainment industry. He has been working hard and focusing more on his acting and modeling career. There is no information given by him regarding his relationship with any girl.

Coming to the body measurement part, the actor is very young and looks like he has a good height. Mun has a slim body type as we can see from his pictures and videos with a very handsome look. It seems like he has a soft and dashing personality that takes everybody’s heart. Similarly, he has black color eyes with black color hair. The actor has a fair complexion as well.