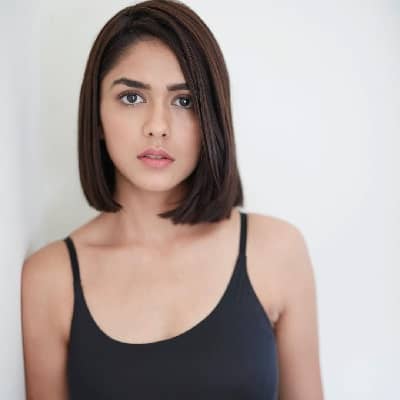 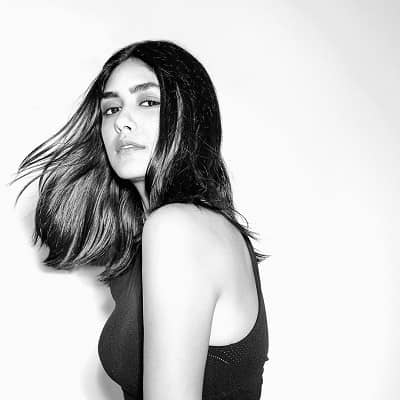 Mrunal Thakur is an Indian actress. Mrunal Thakur has appeared on several Hindi and Marathi films and television serials. She has gained immense popularity and fan following over the years.

Mrunal Thakur was born on August 1, 1992, in Nagpur, Maharastra, India. Similarly, she is 28 years old as of now. Mrunal was born under the star sign Leo. Likewise, She belongs to Indian nationality and Asian ethnicity.

Mrunal was born to a Marathi family. She and her family follow Hinduism. Her parents are Uday Singh B Thakur and Vandana Thakur. Her father is Assistant General Manager in Union Bank of India. Similarly, she has a younger brother named Mandar Thakur and an Elder sister named Lochan Thakur who is a makeup artist. Mrunal grew up with her siblings in Maharastra, India. 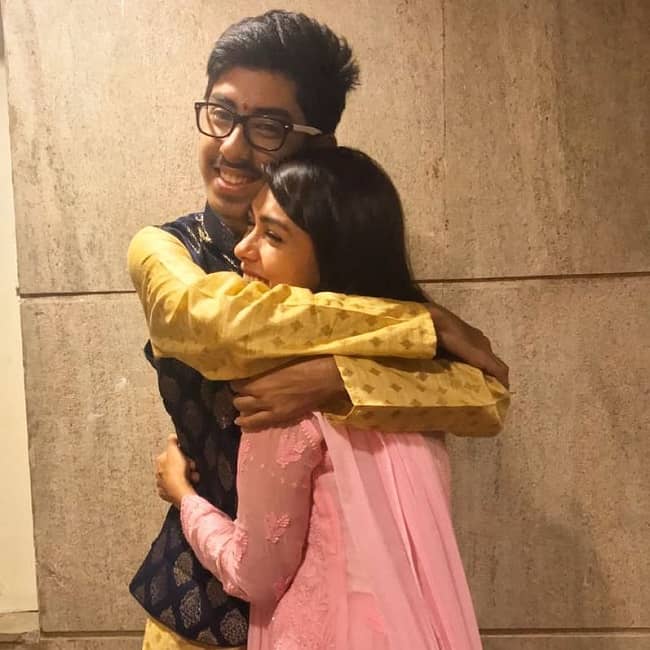 The Indian actress is certainly well educated. The details regarding her early schooling and academics are not yet revealed. Likewise, She attended Kishinchand Chellaram College located in Mumbai. She has graduated from college. Furthermore, she chose to go for a career in acting rather than pursuing higher education.

Mrunal Thakur is one of the popular names in the Hindi and Marathi film and television industry. She has established herself as a versatile and talented actress. It has nearly been a decade since she first started acting. She made her debut in acting and Television serial in the year 2021. She appeared in the role of Gauri Bhonsle in the television serial ‘Mujhse Kuch Kehti… Yeh Khamoshiyaan’. Furthermore, She signed in a role in the Television serial KumkuBhagya. She appeared in the role of Bulbul Arora alongside Shriti Jha and Shabir Ahluwalia.

Mrunal then quit the show and went on to make her debut on the big screen. She appeared in the international movie ‘Love Sonia’ in the year 2016. However, due to some circumstances, the film got delayed and was released in 2018. The movie focuses on a village girl who brings light to the issue of global human trafficking. To prepare for her role in the movie, she stayed at a brothel near Kolkata to study the body language of the prostitutes. 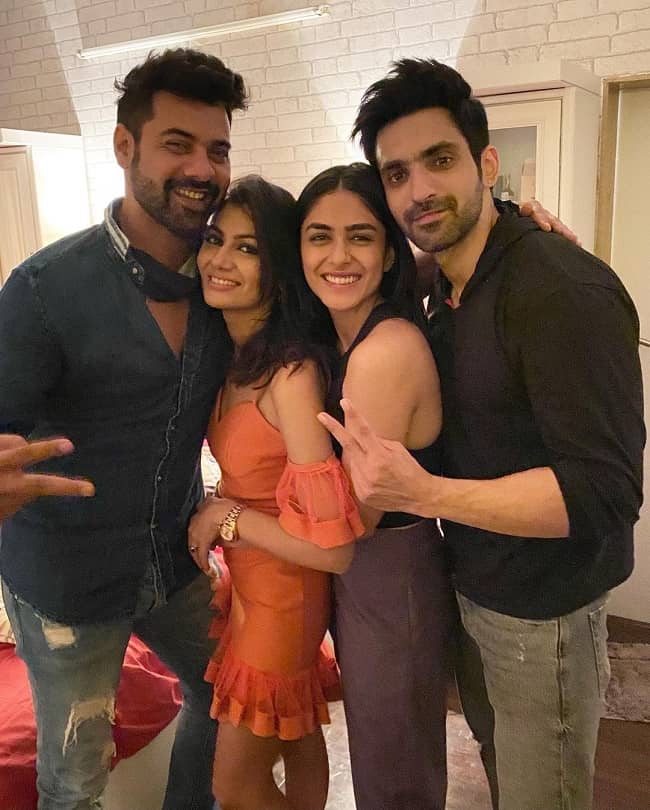 Caption: Mrunal along with the cast of Kumkum Bhagya(source: Instagram)

Furthermore, her Bollywood debut came in the year 2019. She appeared as a narrator and love interest opposite to insanely famous Indian actor Hritik Roshan. The film was titled Super 30 and grossed $29 million USD. Following the movie, she appeared as John Abrahams’s wife in Nikhil Advani’s movie Batla House. The movie is based on the 2008 Batla House encounter case. The movie grossed $16 million USD in the box office. 2019 proved to be a successful year for Mrunal.

Likewise, she has appeared as the fictional character Shivagami in the Netflix series Bahubaali: Before the beginning. Mrunal has come a long way from television serials to the big screen. Moreover, she has established herself as a talented actress.

Mrunal Thakur has established herself as a very talented young actress. Over a short period of time and acting on very few films she has bagged two big awards. She won the London Indian film festival award in the year 2018 for her movie Love Sonia.

Similarly, in the year 2019, she won the Gold awards for Rising Star from Indian television to film. Furthermore, the young actress enjoys a net worth of $1 million USD. She has certainly made a huge amount of money through television serials and movies.

The beautiful and talented actress is currently enjoying her singlehood and focusing on her career. However, she previously dated an Indian writer Sharad Chandra Tripathi. Similarly, they used to have alike interests and have wonderful bonding and love for each other.

They even participated in Nach Baliye 7 and their love story got a lot of attention then, through Nach Baliye. The ex-couple tried to convince their parents to allow their relationship. Although their love affair did not work well and she is now rumored to be dating her former co-star, Arjit Taneja. Mrunal and Arjit are very close to each other and often seen hanging out together with other friends.

Mrunal Thakur has not involved herself in any sort of trouble and controversies.

Mrunal is certainly very beautiful and has a charming personality. Similarly, she stands tall at 5 feet 5 inches and weighs 55 kg. Her body measurements (chest-waist-hip) are 34-26-36 respectively. Likewise, she has black hair and dark brown colored eyes. 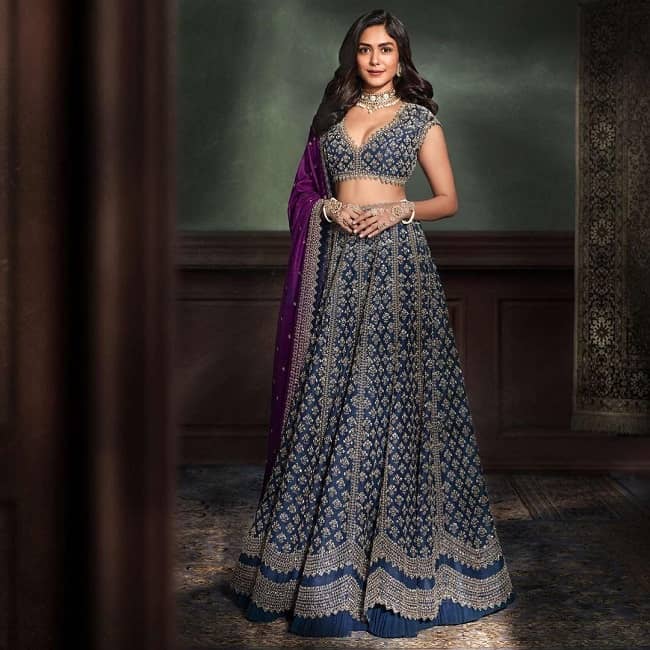