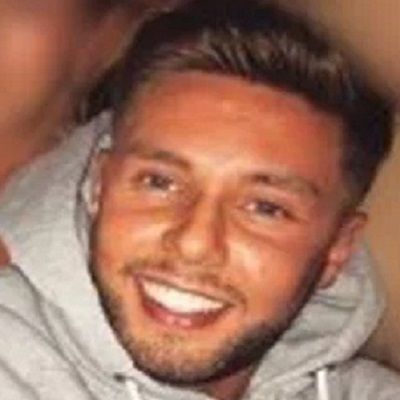 Mr. Nightmare is an American YouTuber who makes horror-centered videos in a read-aloud format. Mr. Nightmarebecame popular by publishing audio and video horror stories and creepypastas on his channel.

Mr. Nightmare was born on May 2, 1992. His real name is Tyler Ventura. He was born in New York City and later moved to Boston in 2015. As of 2020, he turns 28 years old and his birth sign is Taurus. Moreover, he is good friends with fellow YouTubers Rob Dyke, CreepyNews, Lazy Masquerade, MyCreepyPasta, and Trendify. There is no information about his family and his educational qualifications.

Tyler’s channel mostly focuses on the subject of horror, although it mainly focuses on the subgenre of psychological horror, it can also focus on horror-thriller and supernatural horror. He is one of the best horror YouTuber in the youtube community. Most of which contain: creepypastas, horror-themed countdowns, interactive horror stories, freaky video clips. Although, his content may vary, ranging from scary video game glitches to bone-chilling real-life stories.

Most videos are done by recording himself reading aloud stories and other horror-themed content, sometimes with added eerie sound effects and music for immersion. He allows viewers and fans to submit horror stories to be read aloud and uploaded onto his channel. The uploading of his videos is erratic, however, it does say in his channel banner that he uploads 2 videos a week. 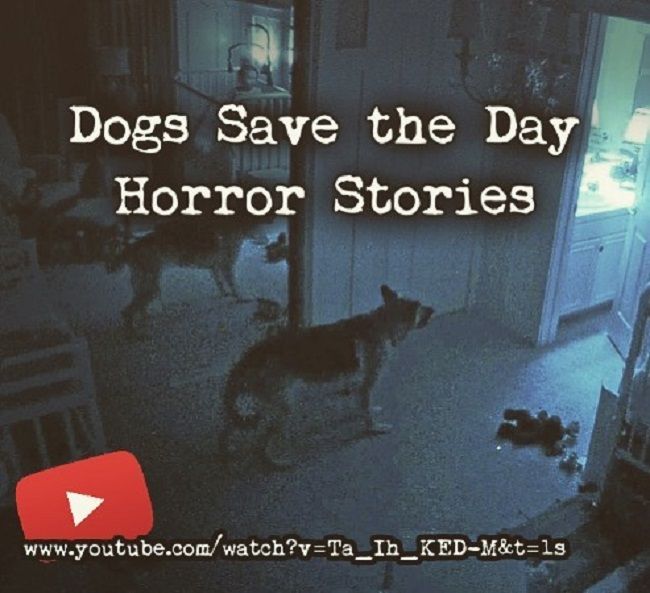 Ventura joined YouTube as ‘Mr. Nightmare’ on August 2, 2014. His first video was titled “Never Invite in Strangers.” Since then, he has been uploading horror videos of different kinds on his channel. From real-life horror stories and creepypastas to horror-themed countdowns and freaky video clips, his channel is loaded with everything that’s scary. So, it’s a one-stop destination for people who love watching horror videos.

Some of the most popular videos on his channel are ‘8 Crazy & Horrifying Videos Caught on GoPro’, ‘8 Really Creepy Secret Rooms Found in Houses’, and ’10 Nightmarish Animals you will be Happy are Extinct’. The first horror video features some of the most horrifying videos caught on the action camera GoPro.

Likely, the second video depicts a few haunted secret rooms. And the third video features a list of some scary animals that have become extinct. Besides these, the other videos by Ventura are also equally horrifying yet interesting to watch. 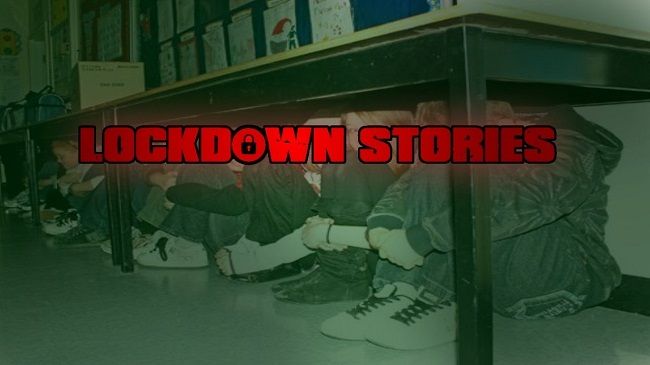 Mr. Nightmare keeps most of his personal information private to the public. In a Q&A that has since been deleted, Mr. Nightmare mentioned his mother was sick and he had been taking care of her. He is currently single at the moment and is not dating anyone. He has never mentioned any information regarding his love life.

During one point of his life, Mr. Nightmare encountered a stranger lurking at his trailer that he occupied during summertime. It was later revealed that the trailer was broken into. A picture of what is presumed to be his face does exist, but Mr. Nightmare himself has not confirmed this photograph’s authenticity.

He has never done a face reveal and only his voice has been heard so far. So that, there are no details regarding his body stats. However, seen in only a photo, it seems like he has hazel eyes and blonde hair. However, he might have maintained a fir and healthy body physique. 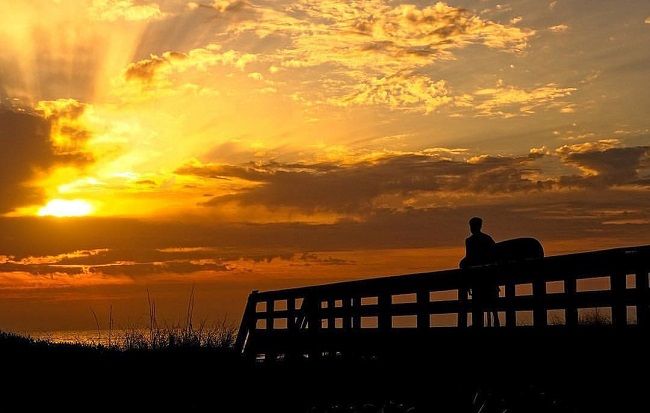 Tyler is quite famous on social media platforms. He has gained more than 28.8K followers on his ‘@realmrnightmare’ Instagram account but he has not posted many photos. Likewise, he is also active on Twitter with more than 65.7K followers under the username ‘@Mista_Nightmare’. Similarly, his YouTube channel ‘Mr. Nightmare’ has garnered over 5.03 million subscribers. Furthermore, he has shared his Gmail, [email protected], for business inquires.

No doubt, Tyler pockets a good amount of money through his profession. His YouTube channel has published 170 videos which all together add up to more than 598.6 million views. He creates on average 2 new videos every month. However, as of April 2020, he has an estimated net worth is around $1.1 million.

Ladonna Hughley
The Rock
May 2 Birthdays