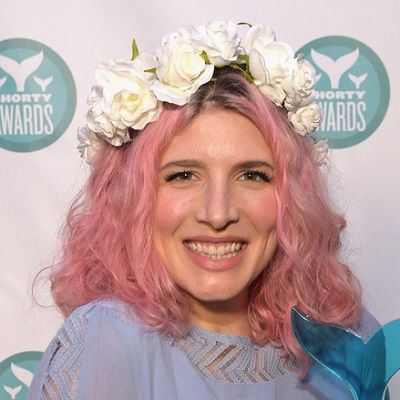 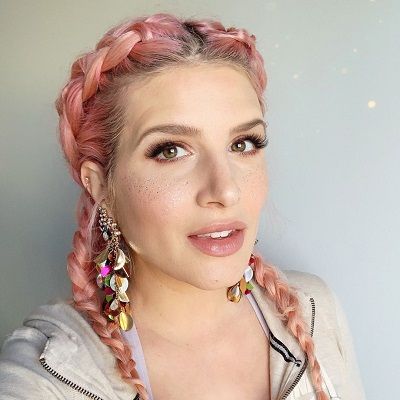 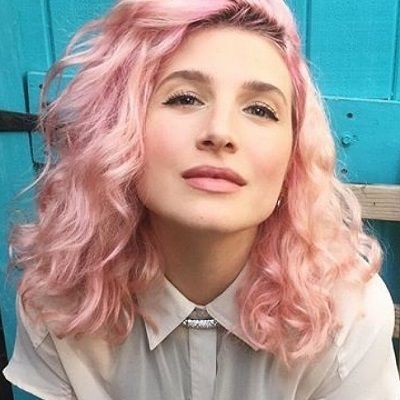 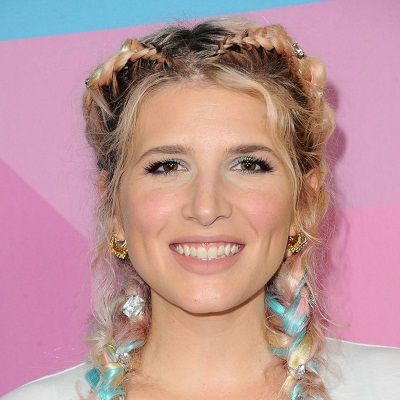 Mr Kate was born on 4 June 1983 and she celebrates her 37th birthday in 2020. Likewise, her real name is Kate MacKenzie Albrecht. Her father is Chris Albrecht, former HBO Chairman, and CEO. Likewise, she rode hunter/jumper horses competitively and she graduated from Loyola Marymount University with a BA in Film Production and a minor in theater. Moreover, she is originally from Los Angeles, California.

Professionally, Mr. Kate is an actress, entrepreneur, and social media personality. Immediately after graduating from Loyola Marymount University with a BA degree in Film Production, she landed roles on the show Entourage and in the film My Best Friend’s Girl. This helped her start her career as an actress. She also had a role in The Princess Diaries 2: Royal Engagement. This piece of art also starred Anne Hathaway.

Moreover, after college, she also founded the Mr. Kate brand in 2009. She is the creator and owner of Mr. Kate lifestyle brand. Moreover, she is a designer, stylist, decorator, and extremely popular YouTube star. She uploads video blogs, DIYs, and tutorials to her channel TheMrkate.

On this channel, Kate also shares DIY videos covering style, interior design, and cooking do-it-yourself projects. Her channel has earned over 4 million subscribers. Likewise, she is also featured on the YouTube Thread Banger network as well in which she posts DIY advice. 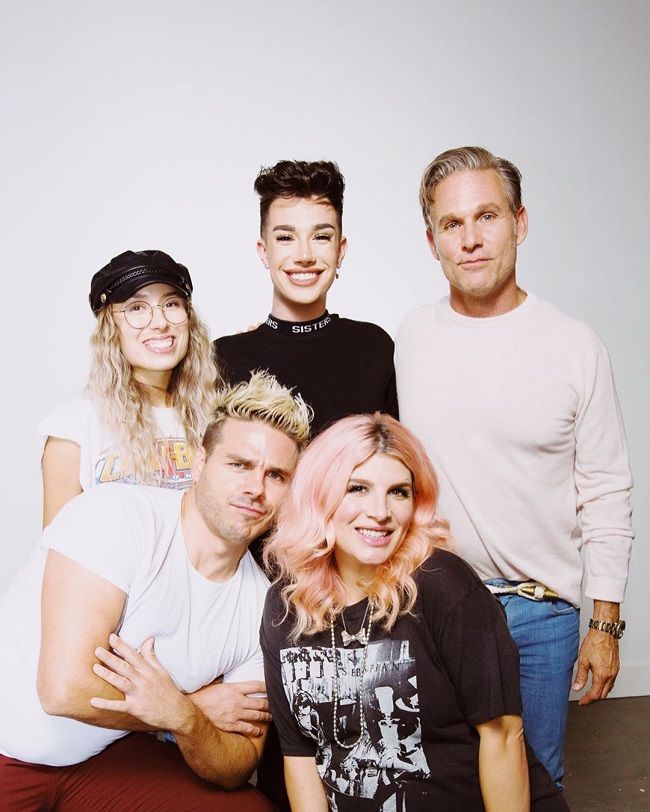 Caption: Mr Kate working with other Youtubers for her channel. Source: Instagram

She created her self-titled Youtube channel on 25 August 2009. Since its creation, this channel has 397,241,338 views and 4.02 million subscribers. The oldest video on this channel is losing my wisdom (teeth) | Mr. Kate. She uploaded this particular video on 2 October 2009 and has over 111k views at present. In this video, she gets her all 4 wisdom teeth removed and also includes shows her before and after the experience.

Likewise, the most-watched video on her channel is Our Birth Story | Mr. Kate. It is the exclusive video that shares the couple’s experience with giving birth to their first child, Moon. This video has over 17 million views so far since its upload on 13 July 2019. The other video with over 10 million views is titled Under $300 Bedroom Makeover | Mr. Kate Decorates on a Budget. She uploaded this video on 28 September 2017.

Mr Kate is married to Joey Zehr. The lovers tied the knot in the year 2013 and on 10 June 2019, they together welcomed a boy named Moon. Kate and Joey have been together even before she gained online fame. On the first video of her Youtube channel, she has mentioned that Joey Zehr shot the video.

Likewise, she documented her first delivery through a Youtube video titled Our Birth Story | Mr. Kate. The couple shared their roller-coaster ride through their time together welcoming their child. Moreover, she has maintained a clean public profile that is away from rumors, scandals, and controversies that might hamper her professional career and personal life. 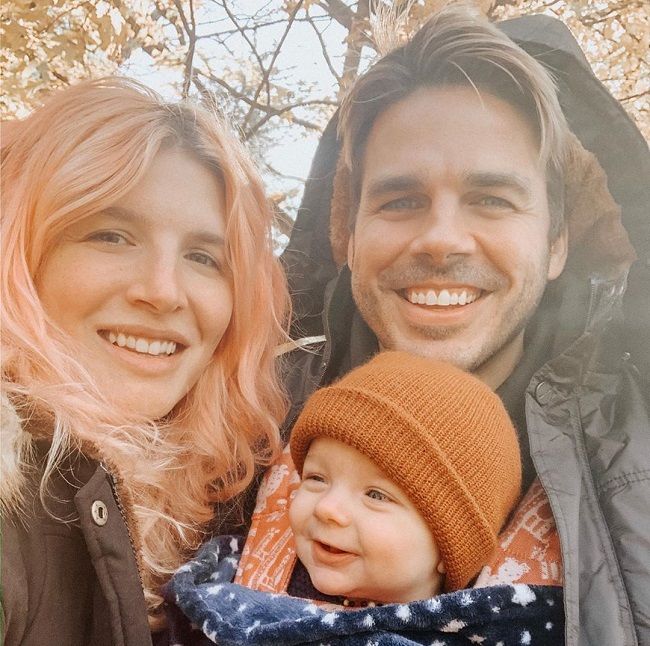 Mr Kate stands tall at a height of 5 feet but other body measurement details including her weight, chest-waist-hip measures, dress size, shoe size, etc are not available. Likewise, she has hazel eyes and dark brown hair color that she often dyes into shades like pink, blonde, and peach among other colors.

Talking about her social media presence, Kate joined Twitter in May 2009 and so far has 101.3k followers. Likewise, her Instagram handle boasts 5,051 posts shares and 971k followers at the time of writing this biography. She also has an official Facebook with over 54.6k followers. On her Youtube channel, Mr Kate has 4.02 million subscribers and 397,246,524 views. We can also contact her at [email protected] for more inquiries.

Moving on, Kate has a net worth estimation of approximately $705,000. She has earned 365.4 million views through her more than 567 videos. Her channel also has over 3.8 million subscribers since its creation in August 2009. Besides Youtube, she also earns through her brand endorsements and sponsorships among other online involvements.