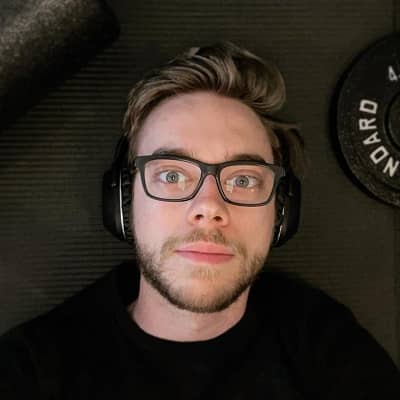 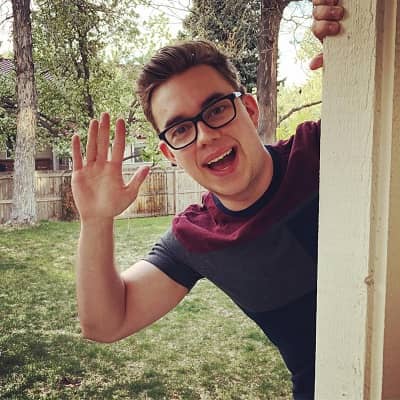 Mr. Fruit is a famous American YouTube personality. Mr. Fruit is a YouTube gamer known for posting playthroughs of a variety of games, most notably Destiny, to his YouTube channel, Mr. Fruit Gaming Channel. Moreover, he also plays Overwatch, Minecraft, and Party Panic.

Mr. Fruit was born as Christian Miller, on September 14, 1994. He was born in Las Vegas, Nevada, the U.S. Miller would continue to be raised in Las Vegas for five years, at which point he moved to Jacksonville, Florida, closer to his mother’s family in Georgia. Miller is 26 years old and Virgo is his birth sign. There, he began developing early relationships and his current love for video games. Similarly, after approximately another five years, he would move again, to Colorado. 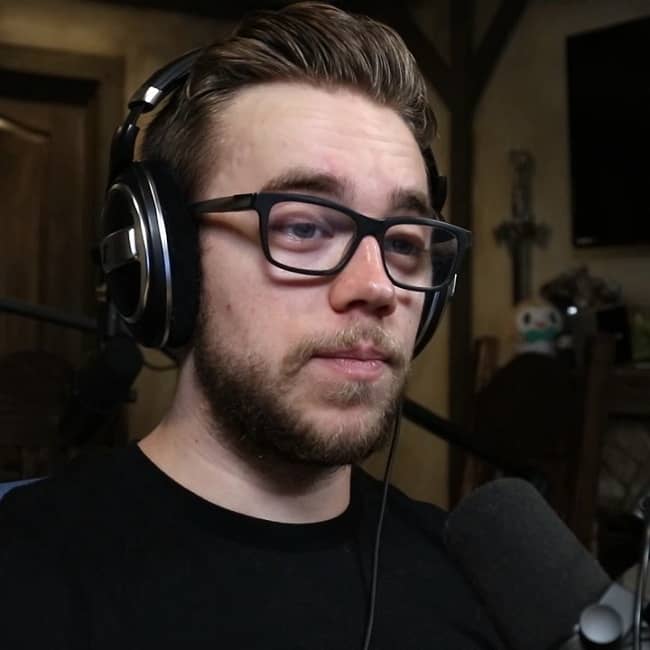 Mr. Fruit first started uploading Call of Duty and Halo videos on his first YouTube channel, ABowloFruit, which he created August 24, 2011. He later created his second and current channel, Mr. Fruit Gaming Channel, on January 28, 2014. Along with this, Fruit also began developing friendships with others in his life, passing time with them by either playing video games or sports.

After proving his academic valor in kindergarten, Fruit was given an assessment to explore the idea of placing him in a program for gifted students. However, after realizing that he would have to work harder and less time to spend with his friends should he be accepted into the program, he purposefully provided incorrect answers to questions in attempts to be rejected.

These efforts were successful, and Fruit retained the time he had for both video games and his friends. And, in an entirely different environment with few people around him that he knew, this move had deeply saddened Fruit for a time. Despite this, he still would develop friendships with people in Colorado similarly to how he did before, through video games. However, he also began spending more time indoors rather than outside.

These times in-doors spent with friends allowed him to not only spend more time playing video games. But also to spend time learning and playing the Pokémon Trading Card Game. After learning and playing the game and participating in local competitive tournaments for the game a few months after, he arrived on the national and briefly the international competitive scene.

And, would compete for two years, from his sixth to eighth-grade years. Eventually becoming the top-rated Colorado Senior Player of the game. As well as the seventh-highest-rated Senior Player of North America. Going as far as placing twelfth in the 2008 World Championships.

It was also during these years, however, particularly during his seventh-grade year, that he began suffering from hereditary depression, which he would not even discover until his sophomore year of high school. During this seventh grade year, he retained only one friend and was constantly in want of attention directed towards him.

After moving to a different school for his eighth-grade year, his depression had eased and he began developing friendships with more people again. Still, despite his best efforts of suppression against it, his depression remained. Further incentivizing him to spend more time indoors and play video games. 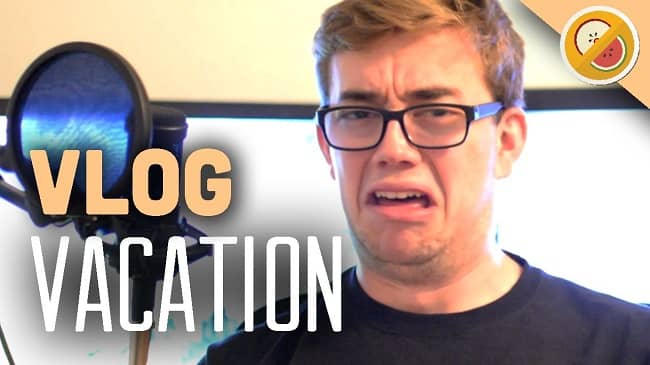 At this time, Fruit typically played such video games as Halo and Call of Duty; this, along with various YouTube personalities whose content he enjoyed, as a hobby, inspired him to, create content for his first YouTube channel, under the alias ‘ABowloFruit’.

It was for which he would continue to create one to two videos each week over the course of two years. After which he would go through periods of activity and periods of inactivity in terms of content creation. At some point in his freshman year of college, however, he began dedicating his free time towards new.

And, consistent content creation under his new and current YouTube channel and ‘MyMisterFruit’, which was established on January 28, 2014. And, would later become the Mr. Fruit Gaming channel and, as of the summer of 2018, simply Mr. Fruit.

Talking about his personal life, Mr. Fruit is currently engaged to Claire Beck-Alper. They were engaged with each other in July 2018. Moreover, the two have been dating for over four years. The duo has a great and strong bond. They keep featuring each other on their respective social media profiles showing their love and affection towards each other. 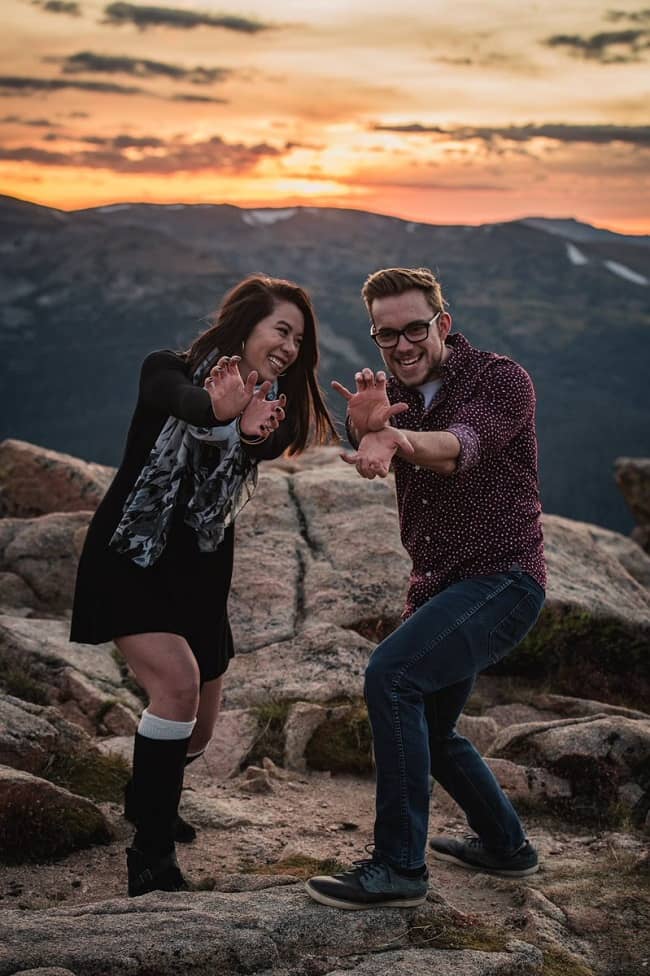 Caption: Mr. Fruit and his girlfriend posing for a photo. Source: Twitter

Mr. Fruit has not shared any details regarding his body measurements. However, he has a decent height and weight that matches his body physique. His eyes are of hazel eyes and he has light brown hair color. Moreover, he wears spectacles and has a good and muscular body physique. 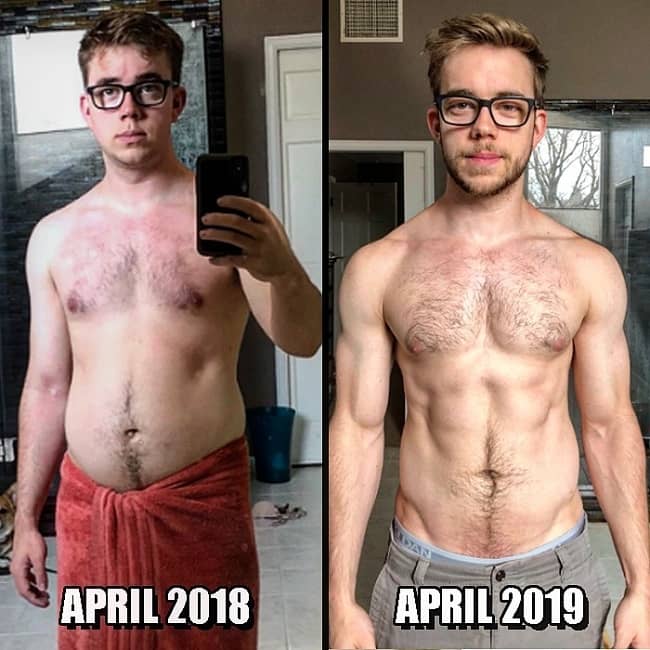 This successful YouTube star is sure to pocket a great amount of money through his profession. As of September 2020, he has a net worth of around $2 million.