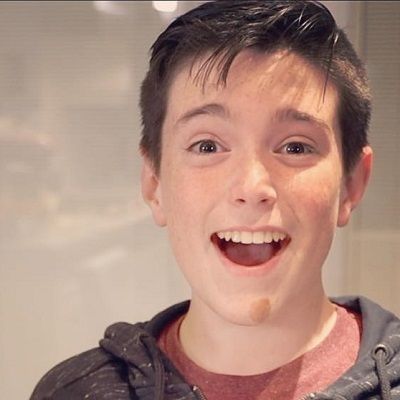 Mr. Bee is the social media kid of a celebrity family on the Youtube channel ‘Eh Bee Family. Mr. Bee’s family channel has a huge fan following on their social media.

Mr. Bee also known as Mr. Monkey was born on 30th April 2005 and is currently 15 years old. His birth name is Roberto Burgos and his zodiac sign is Taurus. Likewise, Roberto was born in Toronto, Canada, and currently resides in Thornhill, Ontario, Canada. His family is known as ‘Eh Bee Family’ in social media as Papa Bee and Mama Bee. Their real names are Andres Burgos and Rosanna Burgos. Likewise, he has a younger sister who is popular by the name of Miss Monkey. Her birth name is Gabrielle Umika. 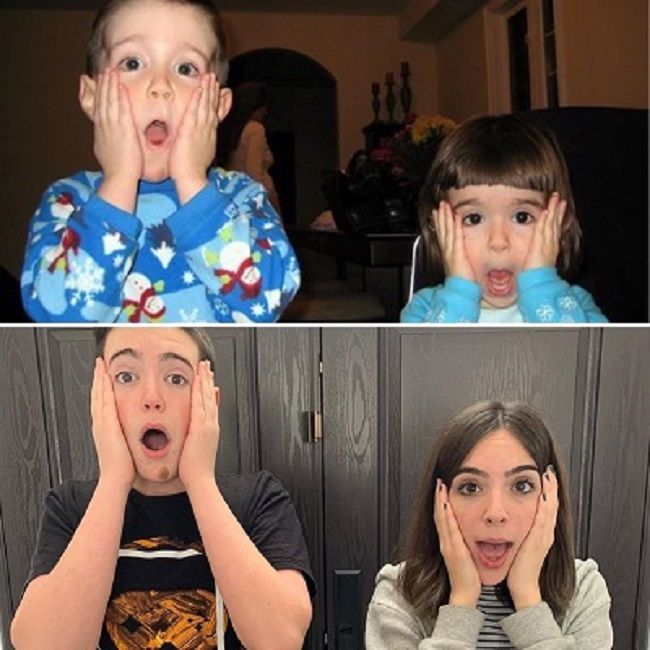 Likewise, his nationality is Canadian but belongs to the Hispanic ethnic group as he has rooted in South America. His father is from South America and his mother is from Chile. However, despite having South American descent, they are more fluent in English than in Spanish. Similarly, they follow Christianity. Furthermore, reflecting upon his educational qualification, Roberto is currently in his senior school. However, there is no information about his educational background.

‘Eh Bee Family’ is a celebrity family who is famous for its Vine and Youtube channel. Mr. Bee is the son of the famous ‘Eh bee Family’ and he was just eight years old when they started the channel. They started their career in social media through Vine. Their first video on Vine was in January 2013 and since then they made their career in social media. Likewise, Eh Bee Family has often created sponsored content for many companies like Johnson & Johnson, Toyota, Disney, Pepsi, Samsung, and Regal Cinemas.

Similarly, Eh Bee’s family is often seen collaborating with various media outlets like, ‘New York Daily News’ on Buzzfeed, ‘Good Morning America’, ‘Today.com’, and other media outlets. Similarly, the name ‘Eh Bee Family’ came after his father Papa Bee first started his venture on social media. Initially, he created an online nickname for the family channel ‘Eh Bee’ because of the sound of his initial ‘A B’. Followed by this Papa Beer gave the whole family with the name ‘Bee’ and he and his sister ‘Monkeys’. 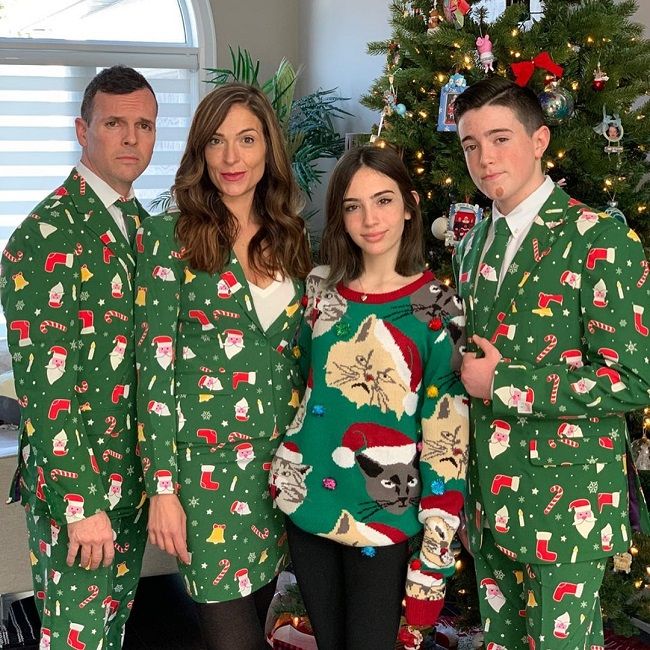 Eh Bee Family joined Youtube on 31st June 2013 and has 8.91 million followers on its channel. Initially, they uploaded a lot of goofy videos, skits, parodies, and vlogs. In this channel, their first video was ‘Dead Husband Walking- Compilation 1’ which was uploaded on 12th December 2013, and has 746k followers. Similarly, Roberto was first introduced on the channel on 6th February 2014 in ‘Kidz Bop: Hip Hop – EhBee official’ video which has 225k views. Likewise, initially, he has appeared in other videos like, ‘Kidz Bop: Family Edition – Eh Bee official’, ‘Welcome to the Eh Bee Family Channel’, and ‘Eh Bee Family Mix – 7 in a row’. 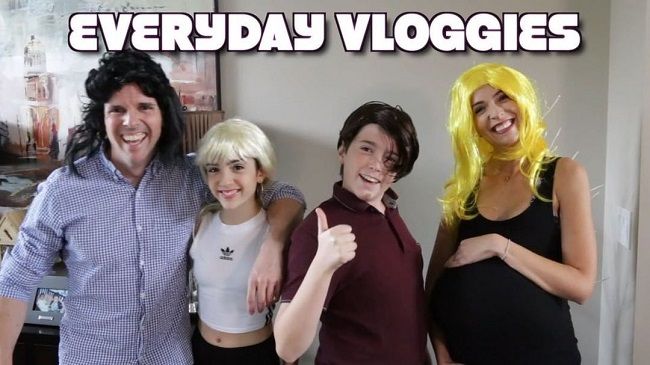 Similarly, they have often collaborated with social influencers like ‘David Lopez’ and ‘Christian DelGrosso’. Likewise, their most popular video on the channel is ‘Gummy Food Vs Real Food!!!’ which has over 101 million views. Additionally, his video ‘Fortnite Dance Challenge in Real Life’ has more than 50 million views. Besides the Youtube channel, they have their online gaming application ‘Battle Bees Royale’.

Similarly, Roberto along with his family has received the Armstrong Vine Award Grand Prize for the year 2015.

There is no information regarding his body measurements, height, and weight. However, looking at his appearance, Mr. Bee has a lean body type. He has fair skin with a pair of brown eyes and blonde hair. Similarly, he has a birthmark at his chin.

Reflecting upon his social media presence, Roberto does not have his own private social media account. However, his family ‘The Eh Bee Family’ is present on various social media like Youtube, Facebook, and Instagram. Likewise, they even have their own website ‘EhBeeFamily.com’. Moreover, they have even shared their email address for further business collaboration ‘[email protected]’.