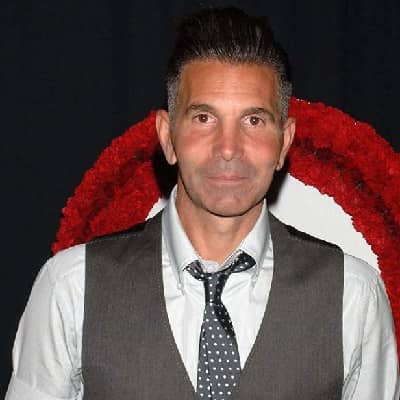 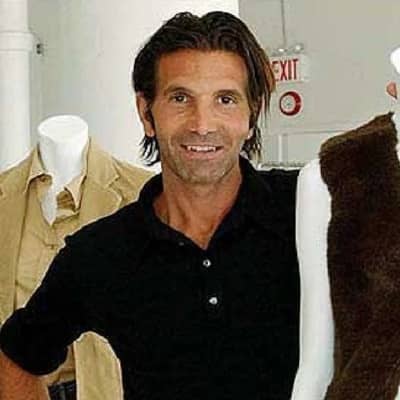 Mossimo Giannulli was born on 4th June 1963 in Los Angeles, California, United States. He is currently 58 years old and he holds American nationality. Likewise, he is a Christian and his birth sign is Gemini.

Moving on to his family members, he was born to his father Gene Giannullic, and his mother Nancy Giannulli. His father is an architect and his mother is a homemaker. His parents are of Italian descent. Moreover, he spent his childhood in Encino, California. His birth name was Massimo but he changed it to Mossimo in his first grade as it was easier to pronounce.

In terms of his educational status, he completed his schooling at a reputed school in California. After high school, he joined the University of Southern California to study business and architecture but dropped out after three years in 1987.

Mossimo is well recognized for founding a fashion brand and clothing company, “Mossimo”. In 1986, he established the corporation on Balboa Island in Newport Beach, California. The company made $1 million in its first year and $4 million the following year. Giannulli expanded the range in 1991 by adding knits, sweaters, and sweatshirts. Four years later, the business expanded, even more, when it began producing tailored suits for men and women.

Mossimo Inc., founded by Giannulli, became a multimillion-dollar lifestyle, clothing, and accessory company in just eight years. Its equities were shortly traded on the New York Stock Exchange. As a result, Giannulli became the world’s youngest man to have his company trade on the world’s largest stock exchange.

However, Mossimo’s profitability began to decrease in 1997, and the company lacked the infrastructure to compete. Due to a lack of technology, Giannulli believed the company was not working to its full potential. So, to reap the benefits of sophisticated technology, he chose to merge the company with Target Stores, one of the textile industry’s behemoths. Mossimo signed a multi-product license arrangement with Target Stores for $27.8 million on March 28, 2000. Giannulli sold his company to Iconix Brand Group six years later.

The brand is currently distributed in about 1,700 stores in the United States, with 600 international franchisees in the United Kingdom, Australia, South America, the Philippines, India, and Japan.

Mossimo went public in 1996 through an initial public offering. After failing to shift from streetwear/beachwear to high fashion, the creator downscaled the brand and announced on March 28, 2000, Mossimo, Inc. a large, multi-product license arrangement with Target stores for $27.8 million. Iconix Brand Group purchased Mossimo in 2006.

Mossimo has made a pretty handful amount of wealth from his career. As for the wiki sites, he has an estimated net worth of around $70 million US dollars.

In terms of his personal life, the fashion designer married actress Lori Loughlin in Newport Beach on November 27, 1997. Isabella Rose and Olivia Jade are the couple’s two daughters. He previously married Chris, although their relationship lasted barely a few years. Gianni Fiannulli was their only child. Michael R. Burns was Loughlin’s first husband. 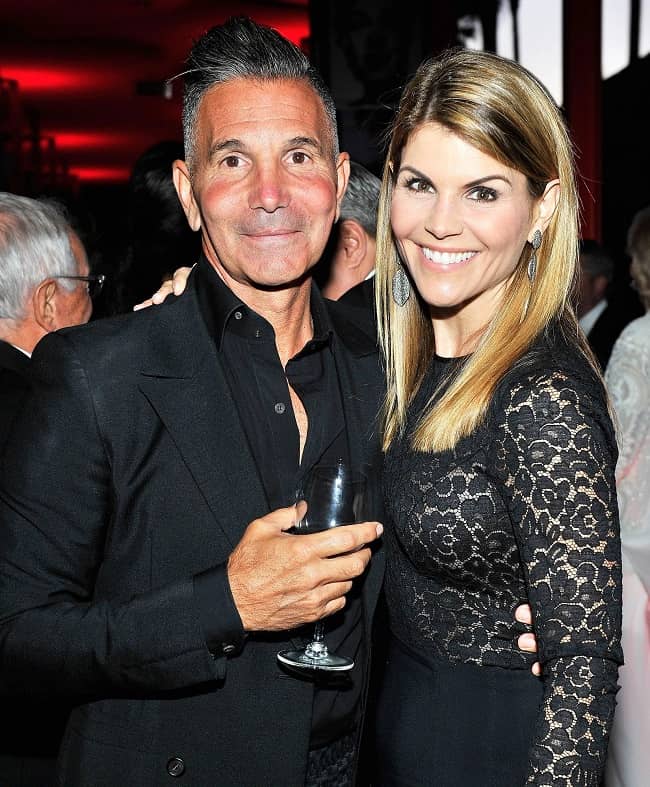 Caption: Mossimo with his wife Lori (Source: US Weekly)

Enhancing his body measurements, he is a handsome guy and has maintained an attractive personality. His height is 6 feet 2 inches or 1.73 meters tall and weighs around 65 kg or 143 pounds. Moving on, his actual body measurements such as chest-waist-hip are 36-32-35 inches. In addition, he has both black eyes and black hair. 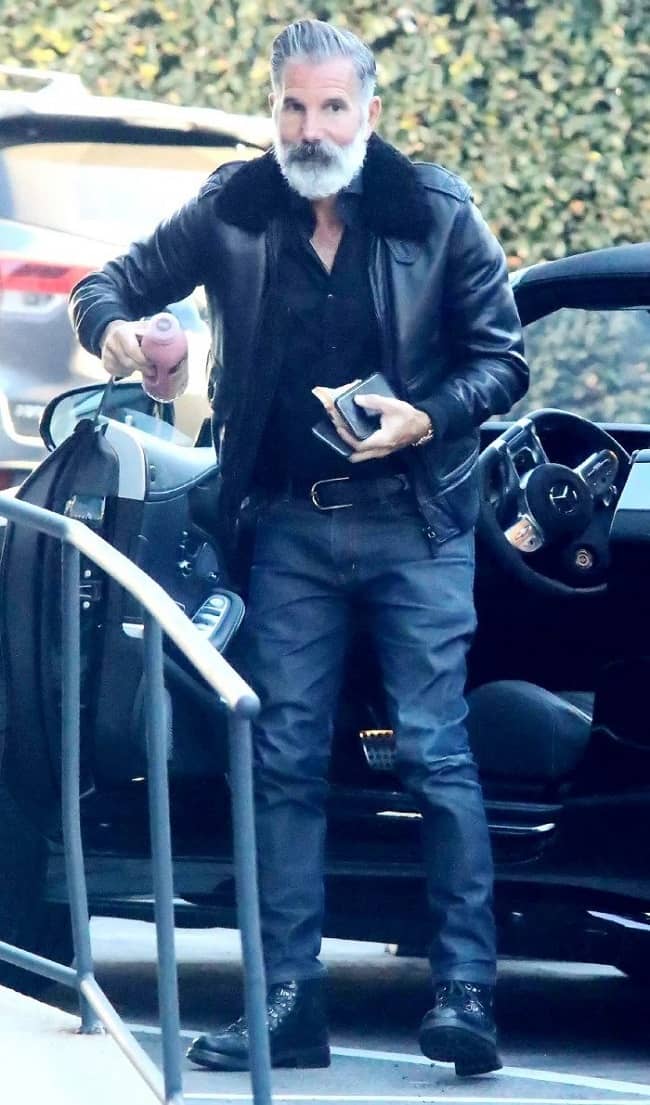 Caption: Mossimo posing for a photo (Source: US Weekly)

When it comes to his social media availability, we couldn’t find him on any of them.