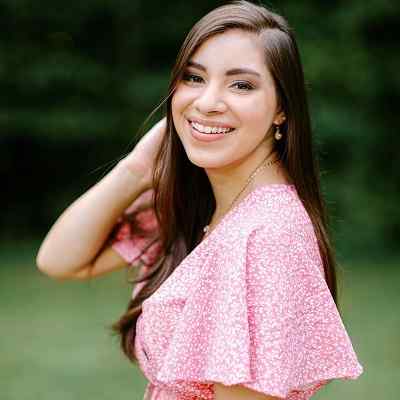 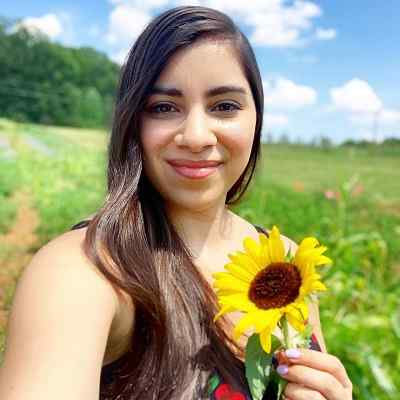 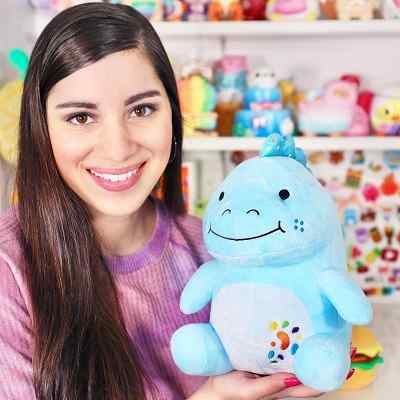 Moriah Elizabeth is an American Youtube star. Moriah Elizabeth is a crafty influencer whose self-titled YouTube channel has earned more than 5 million subscribers. She shares videos such as a collection of DIY squishies, Wreck This Journal videos, and other miscellaneous DIYs.

Moriah Elizabeth was born in the United States of America on November 14, 1994. She is under the zodiac sign Scorpio and her age is 26 years old. She holds the American nationality.

The name and information regarding her parents are not available. However, she has a younger brother whose name is Sam. Sam appeared in many of her YouTube vlogs. Likewise, her father is Peruvian/Italian while her mother is Caucasian. Moreover, other than this, no enough background information about her family and personal life is available until now.

Regarding her educational background and qualification, the name of the educational institutions she attended is not available at the moment. However, she studied graphic design in school. And, also received a bachelor’s degree in Graphic Design. 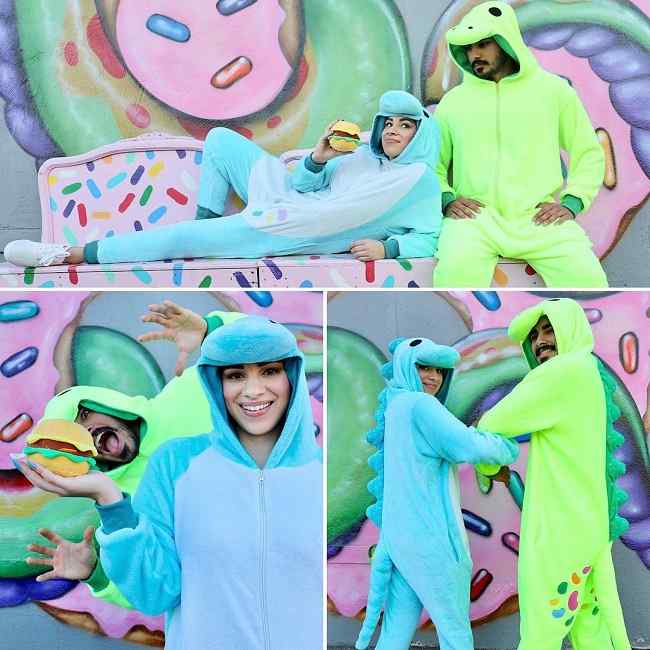 Caption: Moriah Elizabeth along with her brother, Sam (Source: Instagram)

Moriah Elizabeth created her self-titled channel on August 26, 2010, and her channel has accumulated altogether 1,592,318,732 views until now. Initially, she began with vlogs and fun videos on her channel. Then, on April 8, 2014, She started her “Wreck This Journal” series on public demand. And, this was followed by another amazing series called “Create This Book”. Likewise, she even began sharing content related to squishy toys and DIY videos. She shared the video “I Made 100 DIY Pins” on January 26, 2018, and in this video, she took up the challenge of creating 100 custom pins from shrink plastic. Moreover, this, DIY video was viewed numerous times in the ensuing months.

Elizabeth has a series on her YouTube channel called “Squishy Makeovers” as well. She fixes Squishies in which she takes unboxed squishies from her fans that are usually broken, drawn on, or missing a part. And, in some drastic cases, she will have to add on to the squishy. Likewise, she rarely takes inspiration from other characters, preferring to use her own imagination. And, in one of her latest videos, she has been painting on a variety of things, including paint palettes and thrift store finds.

She is also popular for being obsessed with sprinkles, pastel colors, foodimals (food animal combos), and rainbows, and she also has a special sprinkle song that is used when she adds sprinkles to something. Moreover, she often creates a new character, most well known being Pickle in her videos. Likewise, he is a green dinosaur with colorful dots who has a cousin named Cousin Derp. And, the two other well-known characters would be gEoRgiE – a fusion of a pineapple and a duck, and the infamous, unnamed, human squishy, who is often referred to as the face of failure. Likewise, other characters include Shelly and Eustace, the polar bear family, the chicken family, the baby hamster, the fat pig with an attitude, etc. She has even made squishes who aren’t characters, but desserts, like the crater macaron.

And, other than squishy makeovers and Create This Book, She has other various series as well. They are Thrift Store makeovers, Painting on things, Art things to do when bored, and Bake with ME. In the series, Bake with Me, where she bakes squishies that are desserts in real life and some people refer to it as Squishy Bakeovers.

Furthermore, today, her YouTube channel has emerged as one of the most successful ones on DIY and squishy toy content. And, besides videos on squishy toys, Elizabeth even occasionally shares personal vlogs featuring her brother and her husband. 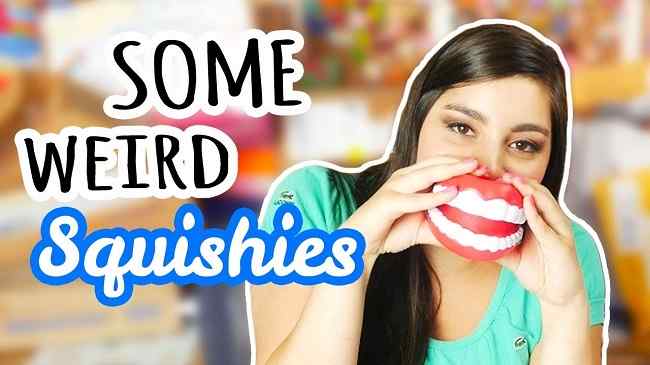 Moriah Elizabeth married a guy whose name is Jordan. Likewise, her husband often appears with her in her social media posts. Moreover, the most surprising thing about her is that she has been married since she was 19. And, he met her husband when she was just 10 years old. Also, Elizabeth stated that there is no particular reason why she married at such a young age.

She has a height of 5 feet 8 inches and her weight is 64 Kg. Likewise, her other body measurements such as her chest size, waist size, and hip size, are 35-28-35 inches respectively. Moreover, she has brown hair as well as brown eyes. 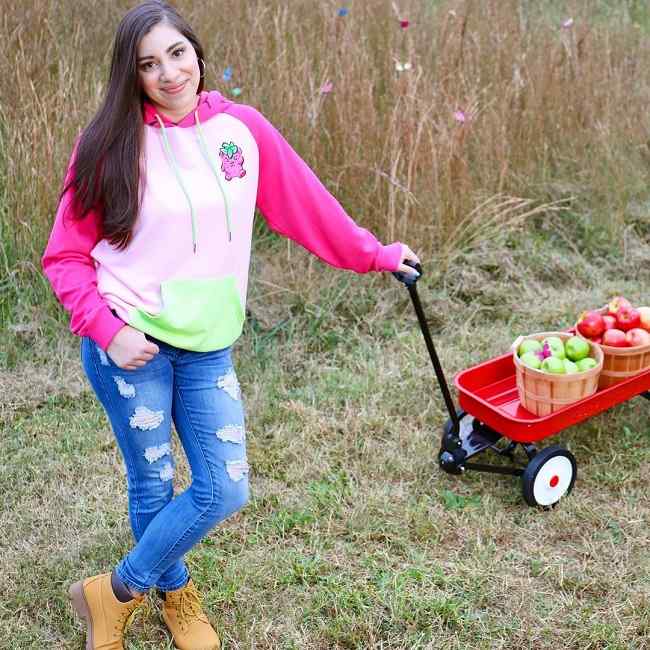 Moriah Elizbeth is pretty active on all of her social accounts. She has garnered 5.8 million subscribers on Youtube and 430K followers on Instagram. Likewise, she is active on TikTok as well and has 1.1 million followers on it.

According to celebritynetworth, she has a net worth of $500K and her main income source is Youtube. Also, she released several shirts and hoodies, with her characters on it. And, she even has plushies of Pickle and the baby hamster, as well as a DIY paint your own squishy, and a small, printed version of her strawberry squishy. Moreover, recently Elizbeth added a stationery pack and also many backpacks to her merchandise store as well. Likewise, she often gets sponsorship deals from various companies and brands.