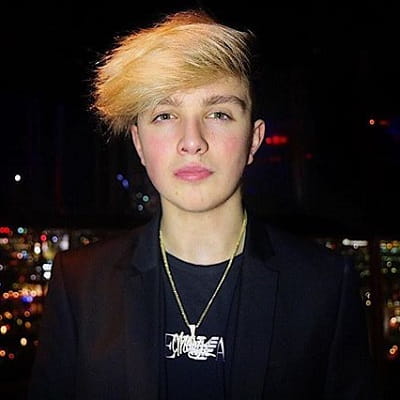 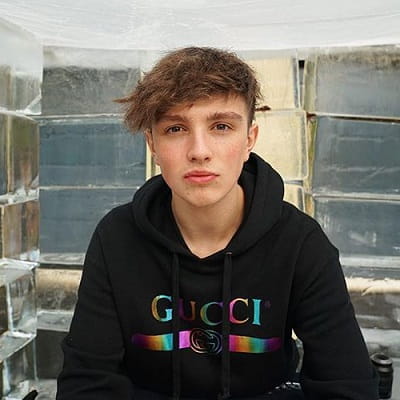 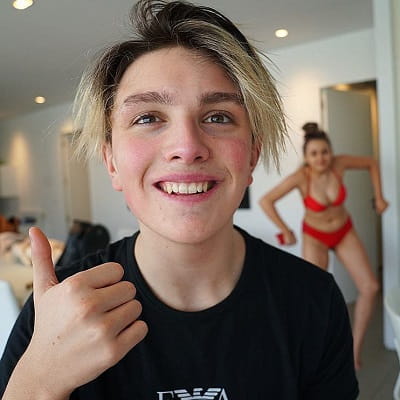 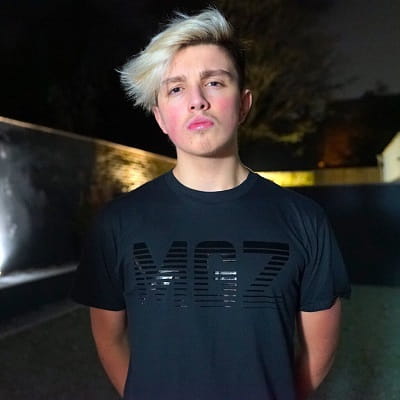 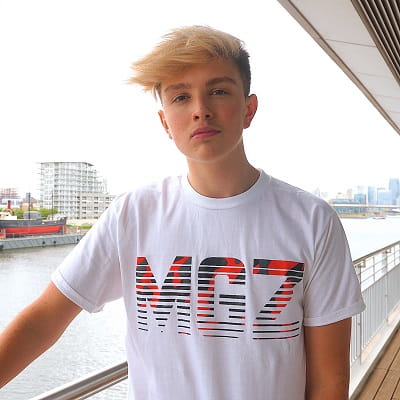 Morgz is a famous British YouTuber, actor, and social media celebrity. Morgz is well known throughout the community as YouTube’s most popular prankster, creating hits. Moreover, he is known as one of the most popular YouTube prank channels.

His real name is Morgan Hudson, born on August 6, 2001. He hails from Sheffield, England, and holds British nationality.

Currently, he is 21 years old and his birth sign is Leo. His mother’s name is Jill Hudson and his father’s name is Darren Hudson.

He is an only child and he has a dog named Bruno. His stepdad, Martin, known as Bald Martin, has also been in a few of Morgan’s videos.

Apart from the fact mentioned above, Morgz has managed to keep his family background away from the media. 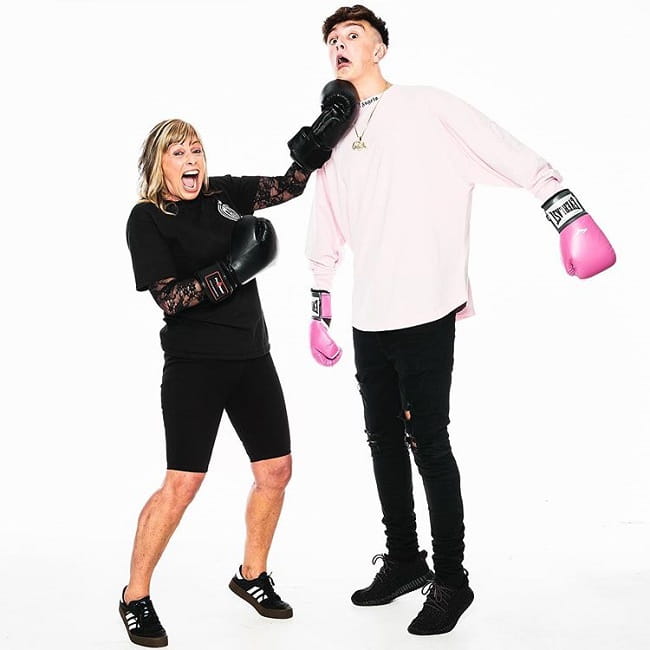 Caption: Morgz and his mom posing for a photo. Source: Instagram

Morgan is a young social media celebrity. He might make a very good amount of money as a successful YouTube star. He has an estimated net worth of around $8 million.

In June 2014, he opened his YouTube channel with the video “Minecraft Faction Base Speed Build + Tour”. Initially, he named his channel ‘ItsMorgz’ but later changed it to just ‘Morgz’.

The initial videos posted on his channel were mostly about showing off his gaming prowess through various plays in games like Minecraft and mainly FIFA.

In between, he would post Q&A videos and celebratory ones for various subscriber goals and milestones.

His mother is a huge part of the channel, often being featured in a lot of his videos either as a guest or a prank ‘victim’. He started with a gaming channel called “LegendaryGamersHD”.

He also did Gaming Setup videos. His second public Gaming Setup becomes his first video to reach 1 million views, his second most popular also being the previous Gaming Setup Morgz made the time he hit around 1,000 subscribers.

He announced his P.O. Box where his fans can send fan mail and has done a series of him opening fan mail. 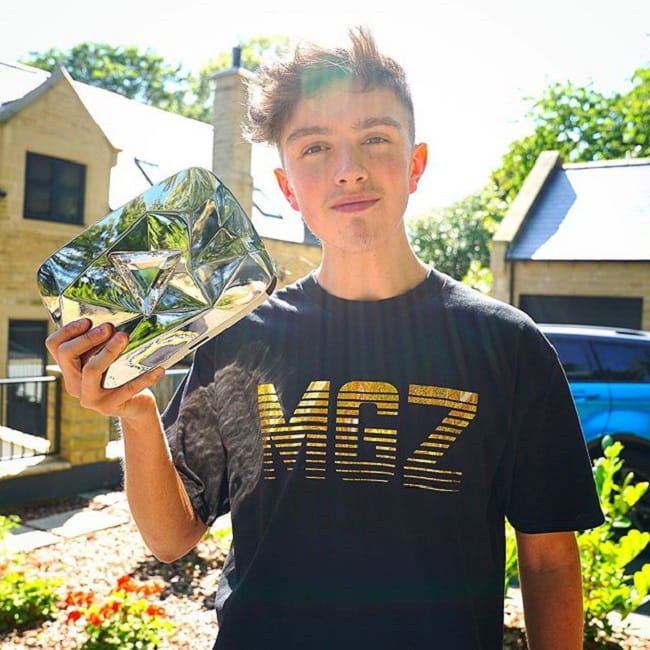 Further, he also did London Vlogs with 5 other YouTubers, Wills, TheBlueDan, Swarmzy, Skillzer, and Teeny, doing the Crossbar Challenge together at the Sidemen Pitch.

And, ever since the release of ‘Pokemon GO’, he has done an enormous amount of Pokemon GO videos.

Later, Morgan started doing challenges, DIYs, and vlogs, giving him a major boost and growth on his channel. And after the major growth, he then continued doing vlogs, challenges, and DIYs.

He also did multiple challenges when he took a trip to Cyprus, giving him another boost. Moreover, he was featured in a Sidemen Sunday video jokingly as a ‘disease’ in the Sidemen Family Fortune.

After the success of DIYs, challenges, and vlogs, Morgan’s channel was slowly growing, not getting a lot of views, and often losing a chunk of subscribers after uploading a video.

His common view count per video would be at least 200,000 views, but some do often get higher than that.

He was a struggle in the second half of 2017 before returning to the past trend ‘Song Lyric Text’ pranking, which got millions of views. He has been through some controversies too. But, he overcame those.

On July 21, 2019, Morgan and his family announced that they will be hosting an event called “MorgzFest” that will take place on August 31 and September 1. ‘Pyrocynical’ was planned to go into MorgzFest but failed, due to the event being been filled with kids.

Some of them have managed to take a picture with him, despite not getting into the event. The ‘MorgzFest’ YouTube channel was created on November 13, 2016. Till now, it has garnered over 83.6K subscribers.

He was in a relationship with Kiera Bridget. She has done a lot of challenges, pranks, and ‘surprising’ videos with Morgz. They are no longer together but are still really good friends.

They dated from mid-2018 to mid-2019. Therefore, they announced their breakup on July 30th, 2019 on Instagram and Twitter. As of now, he is dating fellow social media star ‘Tamzin Taber’. 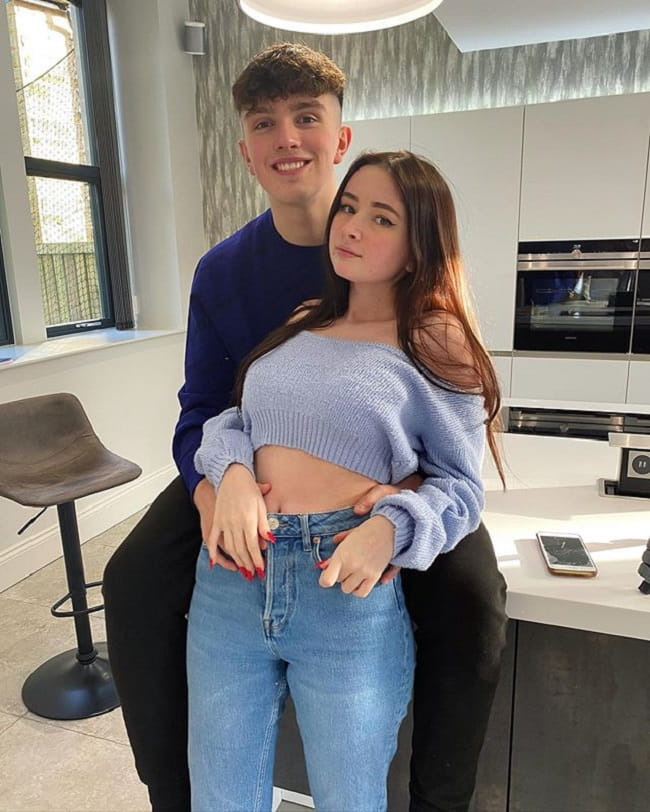 Caption: Morgz and his girlfriend posing for a photo. Source: Instagram

This amazing personality has maintained a good as well as muscular body physique. Morgz is quite tall and has a height of 6 feet 3 inches.

Similarly, he has a body weight of around 79 kilos. Moreover, his biceps size is 14.5 inches. His body measurements are 40-32-33 (chest-waist-hip) inches. Further, he has brown eyes as well as the hair of the same color.