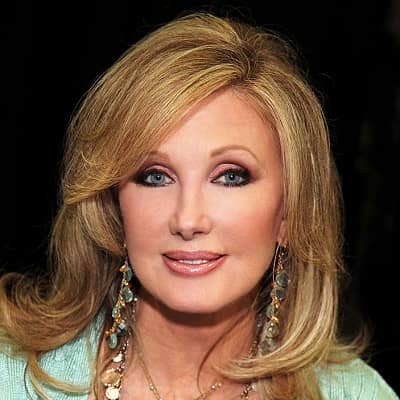 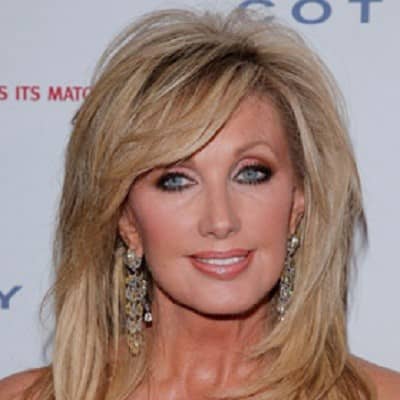 Morgan Fairchild was born on the 3rd of February, 1950, in Dallas, Texas, the United States of America. According to her birth date, she is 72 years old and holds American nationality.

Her birth name is Patsy Ann McClenny. She has a birth sign of Aquarius and believes in Christianity by religion. Moreover, she is the daughter of Edward Milton McClenny (father) and Martha Jane McClenny (mother). She grew up with her sister, Cathryn Hart.

Talking about her academic career, she studied at Lake Highlands High School. However, there is not much information regarding whether she has graduated or not.

Morgan Fairchild’s first acting role was as a double for Faye Dunaway during the production of Bonnie and Clyde (1967), particularly in sequences where Bonnie is meant to be driving a car because Dunaway couldn’t drive a manual shift.

Morgan, her new first name, was inspired by the David Warner film Morgan – A Suitable Case for Treatment (1966). She then moved to New York City, where she got her first credited film role as the insane Jennifer Pace in the daytime serial series, Search for Tomorrow, which aired from 1973 until 1977.

Moreover, she began appearing on episodic primetime television shows such as Kojak, Happy Days, Police Woman, The Bob Newhart Show, and a few episodes of CBS Radio Mystery Theater in the mid-1970s.

She appeared in one episode of the soap opera Dallas in 1978 as Jenna Wade. The same year, she starred in the television film, The Initiation of Sarah and appeared in the comedy, Mork & Mindy.

On the soap serial Flamingo Road in 1980, she got her first regular primetime role as Constance Weldon Carlyle. Despite an outstanding start, the series’ ratings quickly dropped and it was discontinued after two seasons.

Other movies and television series

She co-hosted the ABC-TV special Blondes vs Brunettes in 1984 with Joan Collins, a one-hour variety show that gently parodied the blonde vs brunette rivalry in popular culture.

In addition, she also appeared as Racine, the owner of a modeling agency, in the same year’s Paper Dolls, a primetime soap opera. She was picked for a recurring part on Roseanne as Sandra Bernhard’s bisexual lover Marla in the early 1990s.

In a startlingly corny television commercial campaign for the clothing company Old Navy in 1994, she shared the screen alongside Joan Collins and other once well-known celebrities.

This actress returned to daytime soap operas in 1995 as Sydney Chase on The City.  She stayed in the role for a year before moving on to General Hospital.

Moreover, she also appeared as a guest actress on the successful comedy Friends (as Chandler Bing’s mother, Nora) and as a frequent guest star on Cybill as Andrea, a rival of Cybill Shepherd’s character.

In addition, she was featured in VH1’s competition reality program But Can They Sing? in 2005. She had an appearance on Two and a Half Men in 2007 as a cougar who approaches Charlie Harper with the statement “What has multiple orgasms and hums?”

She has long remained active in the Screen Actors Guild, now SAG-AFTRA, in addition to her career as an actor. Moreover, she is a three-year Guild board member who has co-chaired the Legislative Committee, National Executive Committee, SAG-AFTRA Relations Committee, Commercials Contracts Committee, Honors and Tributes Committee (HATS), and Guild Governance and Rules Committee.

She was selected spokeswoman for a website designed to assist people in making burial preplanning decisions in 2014. She appeared in television advertising and a direct mail campaign in that role. 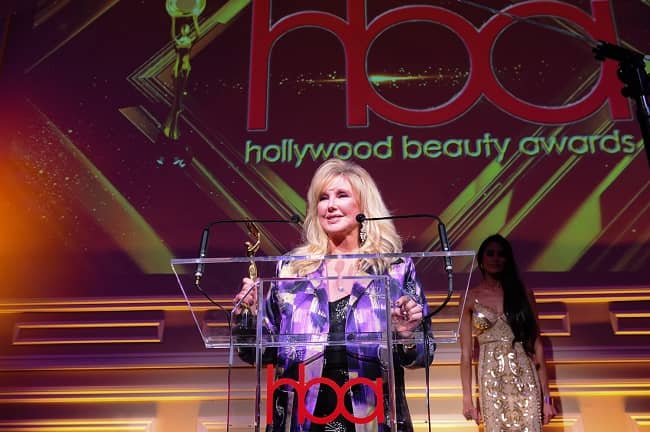 From her acting career, she has earned a whooping sum of money in her career. As of 2022, her net worth estimates at around $20 million, and has not shared information regarding her salary and income.

Currently, this actress is single. But, in past, she married Jack Calmes in 1967. Calmes was an inventor, executive, and musician. However, their marriage did not last long and in 1973, they got divorced.

She has long been an advocate for several social problems, such as AIDS and environmental protection. She said that in the early 1970s, she had been kidnapped twice.

This actress stands 5 feet 5 inches tall and weighs around 63kg. Moreover, she has blue eyes with blonde hair color and has an hourglass body type. Likewise, her waist measures 40 inches, hips measure 28 inches and wears a dress size of 6 US. 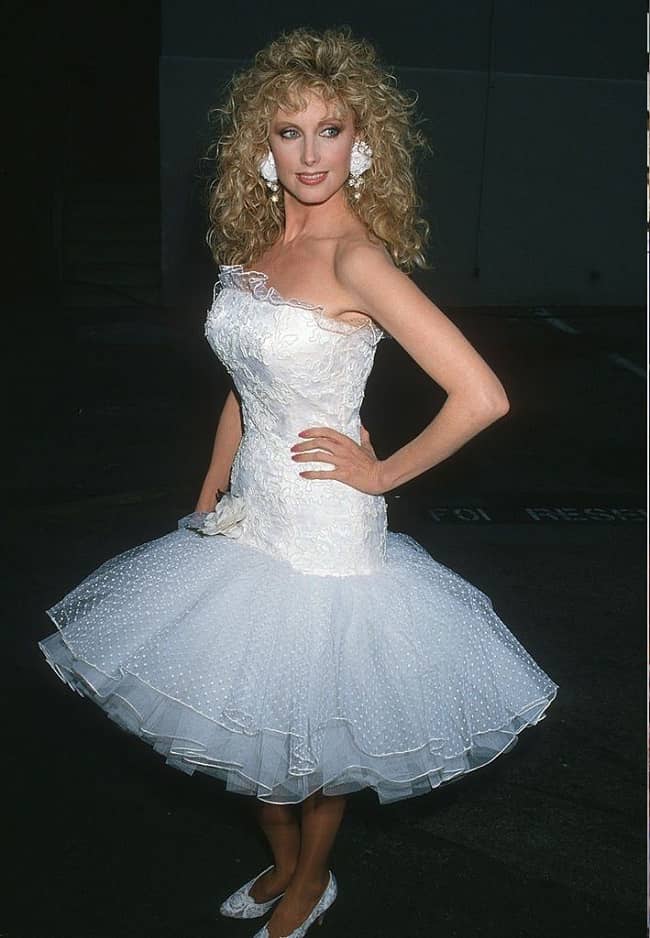