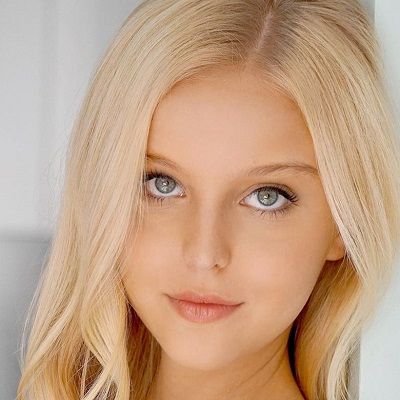 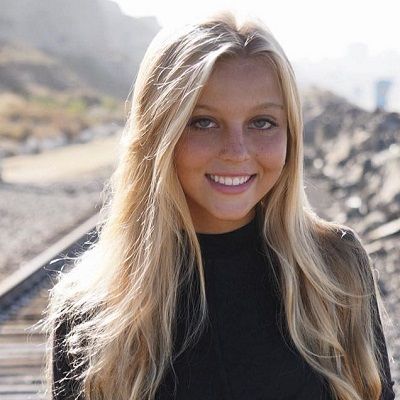 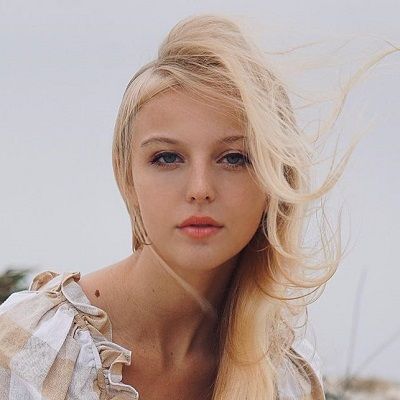 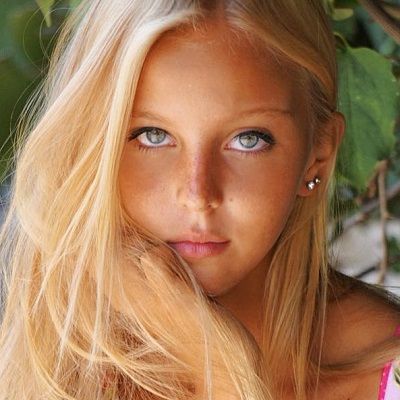 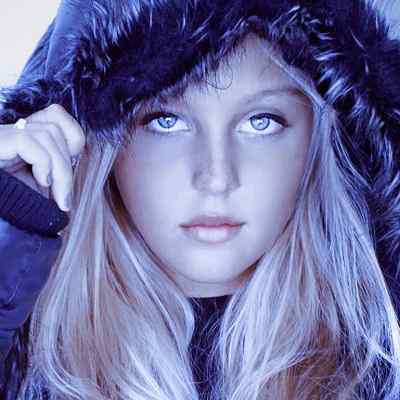 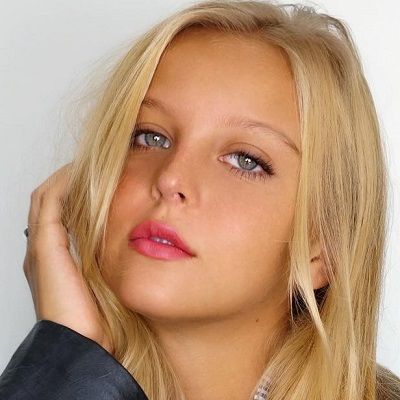 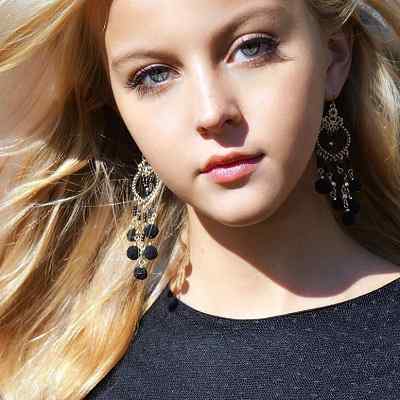 Morgan Cryer is an American actress and social media personality. Morgan Cryer has appeared in films, television, commercials, and also in several music videos. She is also the younger sister of actor Kyle Cryer.

Morgan Cryer was born on 13 June 2002 and she is currently 20 years old. There is no information on her exact place of birth but nevertheless, Morgan is a citizen of America. At present, she resides in LA, California. Talking about her family, she has an elder brother named Kyle Cryer. Kyle is also an actor. Other than this, there is no information regarding her parents and other family details.

Moreover, Morgan also has not shared much information regarding her educational background. But consider her age, she might be a high school student. However, she hasn’t shared the institution she attends and the grade she studies in. 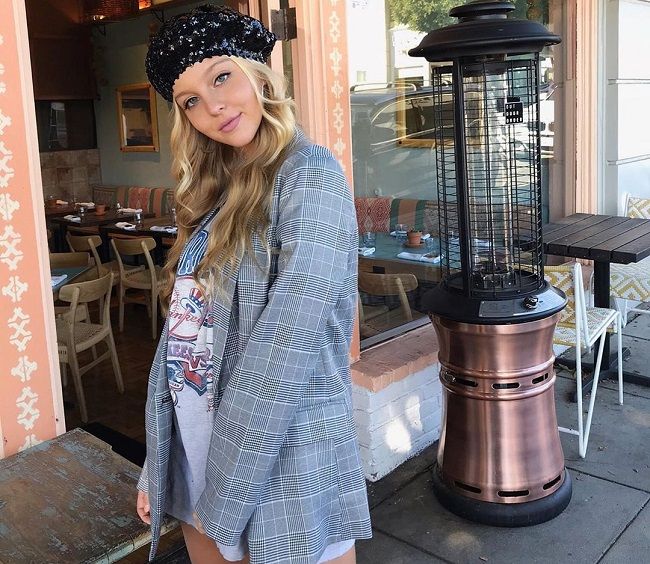 Professionally, Morgan is an actress and social media influencer. Morgan has appeared in films, on television, as well as in commercial advertisements. She is perhaps most popular for her appearances in the music videos for MattyB’s Guaranteed and The Good Life among other appearances.

Likewise, Morgan began her acting career as a child, more precisely, she started involved in modeling and acting at age 3. She first appeared in episodes of the TV shows The Bureau and American Occult. She is also an author who penned the short film screenplay titled The Harvest. Morgan was also featured in J. Cole’s music video for his song Crooked Smile.

Apart from these, Morgan is also involved as an actress and producer for The Wages of Sin released in 2016, Company Town released in 2013, and Insurgent released in 2015. She has also worked with Jacob Sartorius, a young American pop singer.

Morgan is also a social media personality. She joined Youtube on 5 October 2012 and so far has earned 236,877 views. Since its creation, over 3.4K people have subscribed to her channel. Likewise, the oldest video is titled Morgan Cryer Q&A #1. She uploaded this video on 11 February 2017 and so far has 15,929 views.


The other videos on Morgan’s channel are titled Vlog #1, Malibu Daze, PLAYA DEL CARMEN 2018, Vlog 2: A day in the life in LA, Charmo Swim bathing suit haul, BLACKBOUGH Swim Bikini Try on Haul, and BLACKBOUGH Swim Bikini Try on Haul #2. The latest video was shared on 2 April 2020 and it is also the most-watched video on Morgan’s channel. Moreover, Morgan has an estimated net worth of approximately $100,000. 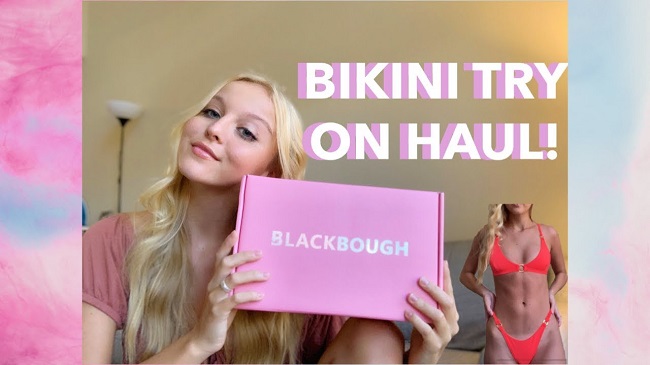 Browsing through her Instagram posts, it looks like Morgan is in a romantic relationship with Tristan Waite. The duo also shares adorable photos featuring each other in their respective Instagram handles. Tristan appeared on Morgan’s Instagram handle on 29 November 2018. What’s even more interesting is that Tristan had actually posted the same photo (plus one more) on his Instagram account earlier on 18 November 2018.

Since then, the lovers have shared more adorable photos of each other on their accounts. A few of their posts are the same photos. For example, the photo that Morgan shared on 15 November 2019 and the photo shared by Tristan a day after that is the exact same photo from their vacation to Little French Key.

Another such example is the photos that Morgan posted on 6 April 2019. These photos were the black and white photos from a photoshoot by Josh Fogel. Tristan also shared the same photos along with a few more photos of Morgan alone on the same day. The couple also did an advertisement together for Voss Water. Tristan also made a cameo appearance in Morgan’s Youtube video titled BLACKBOUGH Swim Bikini Try on Haul uploaded in August 2019. 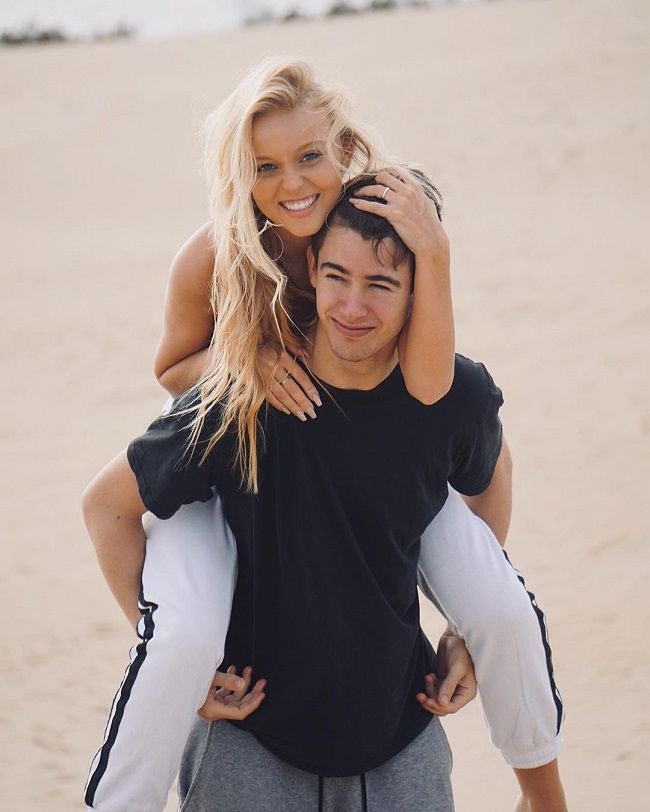 Talking about her social media presence, Morgan joined Twitter in March 2012 and so far has over 1.8k followers. Likewise, her Instagram handle @morgancryer boasts 709 post shares and 245k followers at the time of writing this biography. She also has a Tiktok account under the username @morgancryer (Mo). This account has 2273 followers and 8890 likes.

She also created a self-titled Youtube channel on 5 October 2012 and has gained 236,877 views along with 3.53K subscribers at present. We can also contact her at [email protected] for more inquiries.