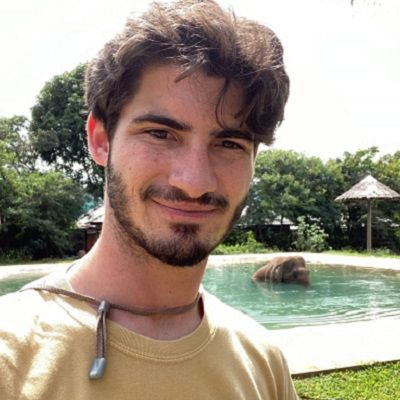 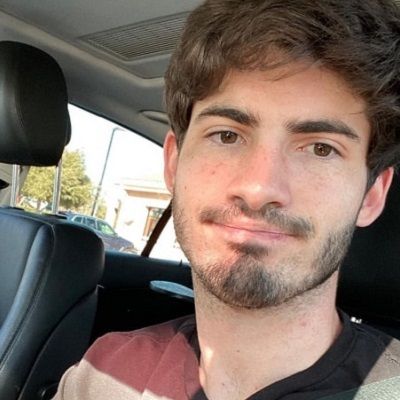 Mopi is an American YouTube star who is known for his unique content. Mopi also known as ‘CommonMopi’ who became best known for his challenge videos that are often sport and hot pepper-related.

Mopi was born on May 6, 1999, in the United States. Currently, he is 23 years old and his sun sign is Taurus. He has a brother named Preston. He is an avid basketball fan and his favorite ‘NBA’ team is the ‘Los Angeles Clippers.’

He enjoys watching the Japanese manga series ‘Naruto’. He loves collecting hoodies and now owns a huge collection. Furthermore, he has not shared his parents’ names. There is also no information about his educational background. 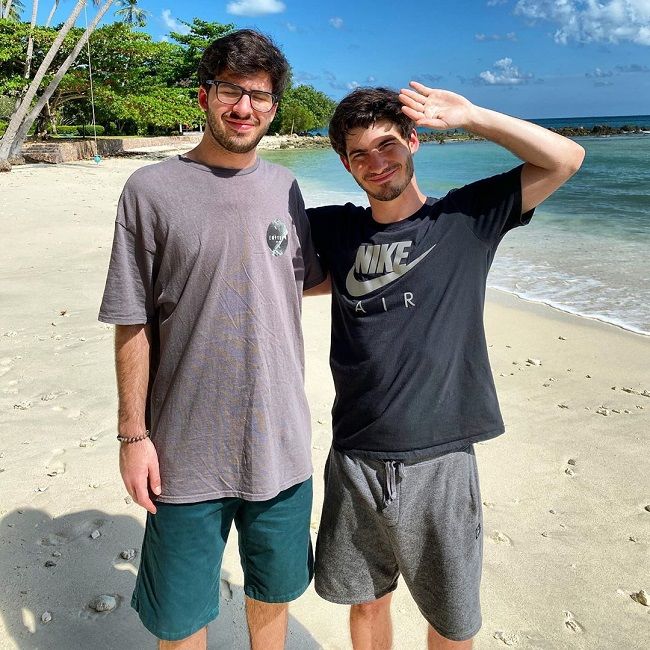 Caption: Mopi clicking a photo with his brother. Source: Instagram

Mopi wished to be a YouTuber since he was in middle school but did not start until junior year. His friend Jesse Riedel, who is better known for his YouTube channel ‘JesserTheLazer,’ featured him in a few of his videos on his channel. He liked the idea of entertaining people through YouTube and decided to start his own channel. He launched his channel on April 9, 2016, and published the first video, ‘SPINNER WHEEL BASKETBALL CHALLENGE FT JESSER AND MOBCITY’ the following month.

The first two videos on the channel to fetch millions of views were ‘2HYPE 2v2 MINI HOOP TOURNAMENT!!!’ and ‘100 Bellyflops for 100,000 Subscribers (completed).’ The latter remains one of his favorite videos. Though he thinks it was the dumbest thing for him to do, he does not regret doing it. In fact, he is glad that he made the video, as it was something no YouTuber had attempted before.

Similarly, some of the other videos on his channel to gain millions of views are ‘WHO KNOWS ME BETTER??? (2HYPE EDITION),’ ‘Most Humiliating Basketball Video on Youtube (Emotionally Dunked On),’ ‘KRISPY KREME TREASURE HUNT IN 2HYPE MANSION!!,’ and ‘HOW FRIENDLY IS THE FORTNITE COMMUNITY???’.

He has another YouTube channel under the name ‘MopiV2’ which he created on Sep 9, 2017. He has uploaded only four videos on this channel. The videos are ‘Trolling COD Infected Players Hiding In A Glitch Spot!!’, ‘Carrying Javalle McGee To His First COD Warzone Win!!’, ‘COD Modern Warefare Sniping With MOPI (first video)’, and ‘Mopi & Javale McGee First Warzone WIN Stream’.

After completing school, he wished to pursue game designing. He then came to know about ‘The Art Institutes,’ a system of non-profit schools in the US. He was ready to join the institute, but destiny took him to YouTube instead. However, ‘The Art Institutes’ is now one of the sponsors of his channel. After he decided to venture into vlogging, he started looking for ideas.

Back then, he would watch Criken a lot. Cricket is a YouTube gamer known for his funny gaming montages. Even the name of the channel, ‘Mopi,’ is inspired by one of the videos made by Criken. He liked the name, which was originally the name of a gaming character, and hence chose it as his online pseudonym.

He later joined the group ‘2Hype’ that had gameplay video YouTube stars living together in a house in Yorba Linda, California. His YouTuber friend Jesse lived with three of his fellow YouTubers back then. And, when they moved to a new house, they added him to their group and formed ‘2Hype.’ He is keen on collaborating with Ian Carter, better known as “iDubbbz,” and his all-time favorite YouTuber Criken. 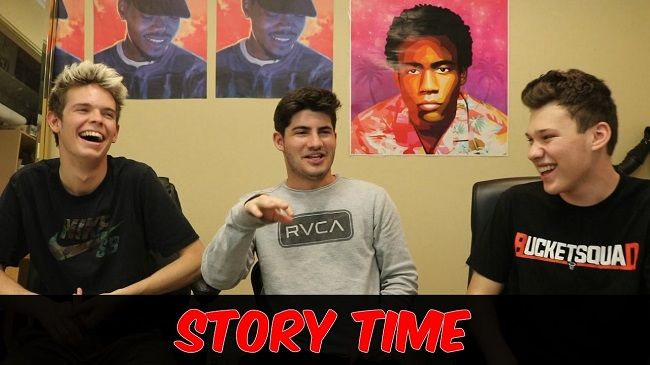 He is most probably single at the moment. Mopi has a full concentration on his career rather than involving in any relationship. He might have dated someone, but he has not shared his dating history to the public yet. He might soon date someone beautiful.

Likewise, he has never faced any sort of controversial acts. He has always stayed away from the rumors and scandals that might harm his personal or professional life.

He has a well-maintained healthy body physique. He has a height of 5 feet 7 inches and weighs around 65 Kgs. Moreover, he has a pair of brown eyes and dark brown hair. Other than this, there are no further details regarding his body stats. 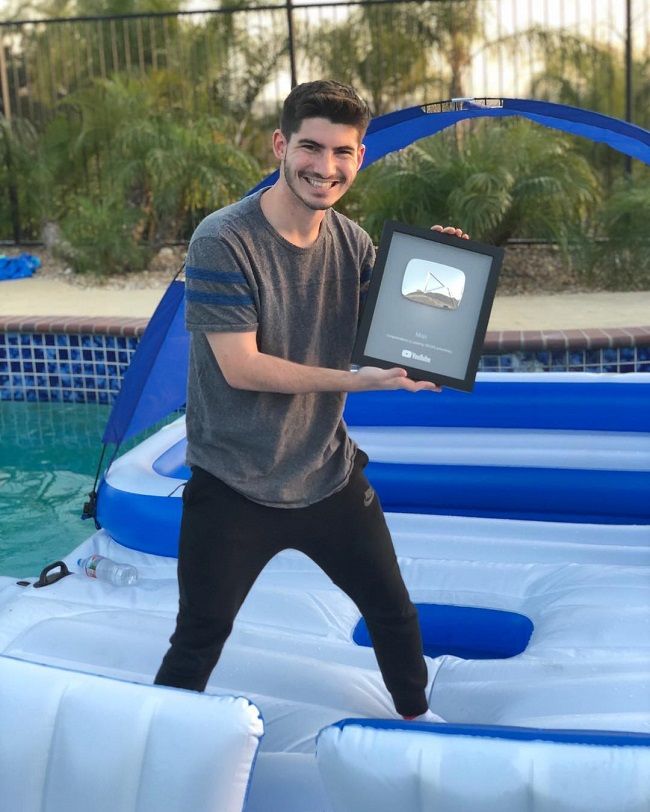 His previous Twitter handle is no longer active. However, he has created another Twitter page under the title ‘Mopi 2Hype,’ which has over 66K followers. He is active on Instagram under the username ‘@commonmopi’ and has earned more than 300K followers.

He probably earns a good amount of money through his profession. His YouTube channel has published 269 videos which all together add up to more than 80.8 million views. He creates on average 8 new videos every month. Therefore, his estimated net worth is around $285K.