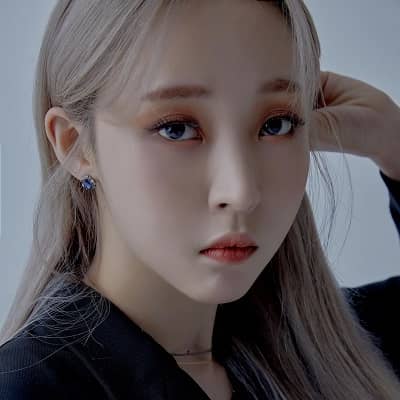 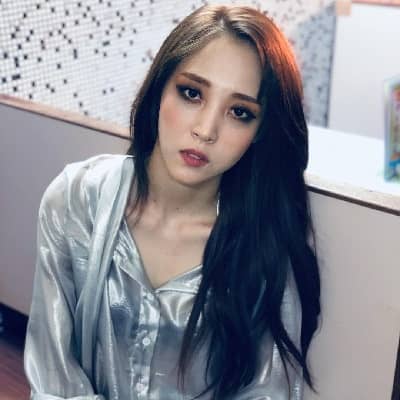 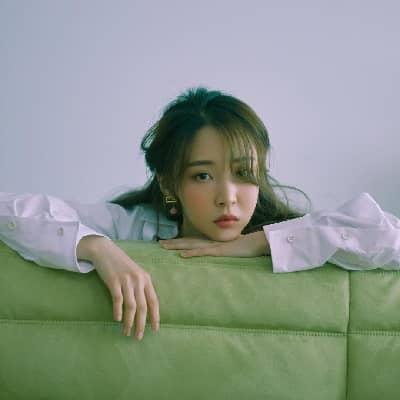 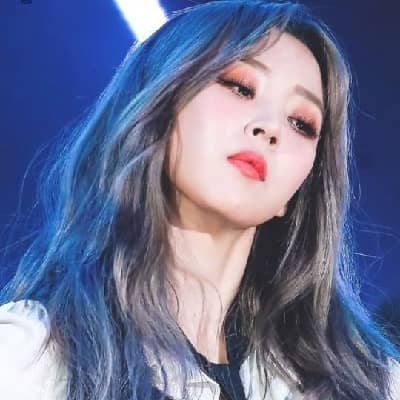 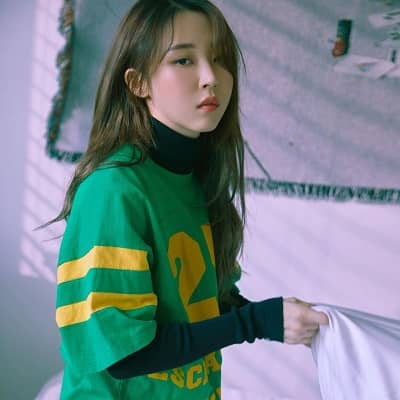 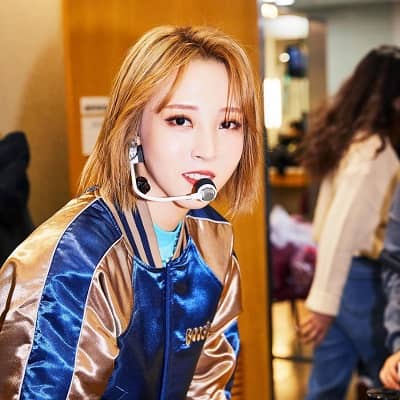 Moonbyul was born Moon Byul-Yi, on December 22, 1992. She is originally from Bucheon, Gyeonggi-do, South Korea. She is presently 28 years old and her sun sign is Capricorn. The names of her parents are unavailable at the moment.

Speaking of her siblings, she has two younger sisters 2 named Seulgi (1996) and Yesol (2004). Moreover, she is a pet lover and owns 4 dogs named Daebak, Haengeoon, Keongang, and Janggu. Moonbyul was accepted into ‘Paekche Institute’ of the Arts for media music and vocals in 2011. Her nickname is “Black Hole” as she sweats a lot. 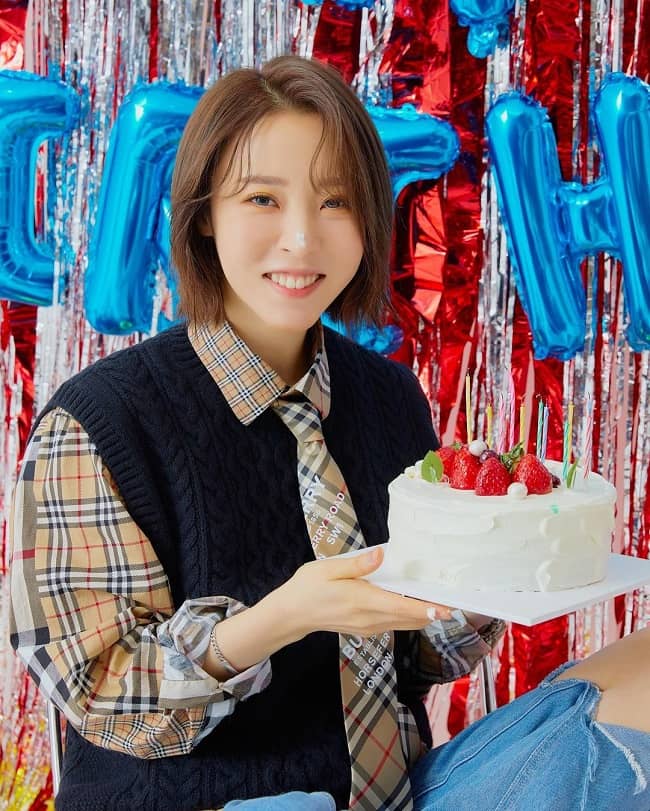 In the year 2014, Moonbyul debuted as a member of ‘Mamamoo’. Initially, she gave an audition to be a vocalist but changed to become a rapper instead. She then gained attention for her resemblance to BTOB’s Minhyuk and EXO’s Xiumin.

And, as being a part of ‘Mamamoo’, she worked on several albums, EPs, and tracks like Melting, Pink Funky, Memory, 4colors, Piano Man, Hello, Purple, Yellow Flower, White Wind, and Red Moon. Moonbyul first appeared in the TV show by playing the role of Yoo Na-young in an episode of the Naver TV Cast’s show ‘Start Love’, in 2015. Also in 2016, she starred herself in the TVN black comedy-drama series ‘Entourage’.

Likewise, Byul-Yi along with EXID‘s Hani, BTS‘s Jin, VIXX‘s Ken, and B1A4‘s Sandeul, have a group chat for 92-liners. Further, she starred in “King of Masked Singer” as Swan. In May 2018, Moonbyul debuted as a solo artist with the single “Selfish”, featuring Seulgi of ‘Red Velvet’.

Moonbyul along with 6 other female idols, in the “Idol Drama Operation Team” TV program. Therefore, they created a 7 members girl group, named ‘Girls Next Door,’ which debuted on 14th July 2017. On February 14, 2020, she released her debut EP, ‘Dark Side of the Moon.’ 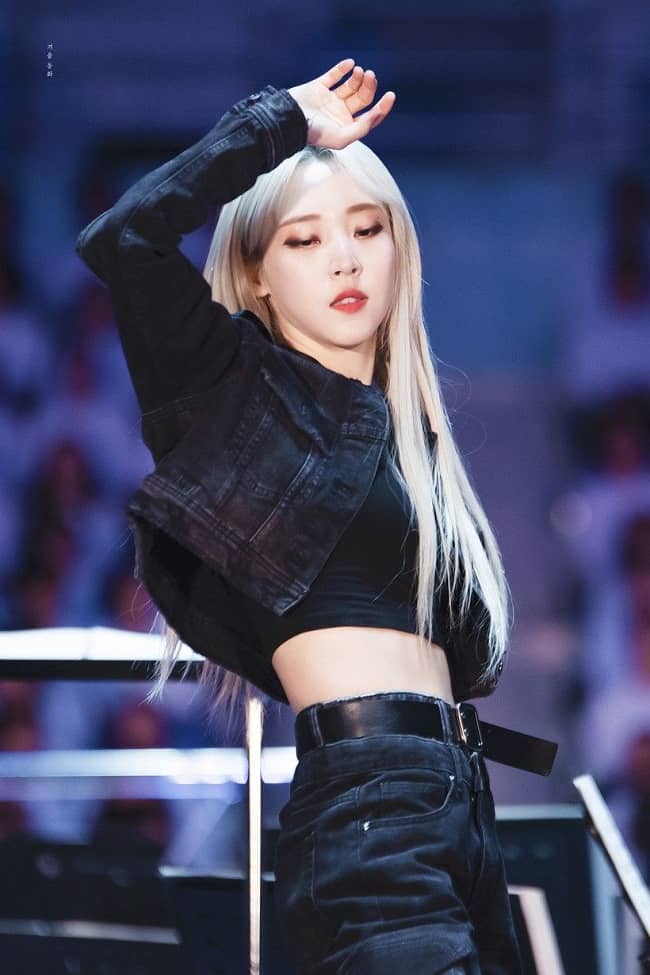 Caption: Moonbyul while performing on the stage. Source: Pinterest

Moon is secretive about her personal life. Therefore, she has never mentioned her boyfriend or partner in public. Her personal information is safe and away from the limelight. She might have dated someone earlier but never spoken about it. However, she stated she wants a guy like:

“I really like Gong Yoo sunbaenim. I sort of like dinosaur face-types and guys with broad shoulders, guys who can just grab and hug me in one go.”

Let’s hope she gets a partner as she wants. Her talent and beauty would surely attract many guys towards her. As of now, her relationship status is single and is focusing on her career.

Moonbyul is a cute and gorgeous lady. She has a slim and slender body figure. Her eyes are of pretty dark brown color and have nice brown hair. But, she has often dyed her hair in lighter shades. Further, she is 5 feet 5 inches tall and weighs around 45 kilos. She stays fit by leading an active life. Her other body measurements are not available at the moment on the internet. 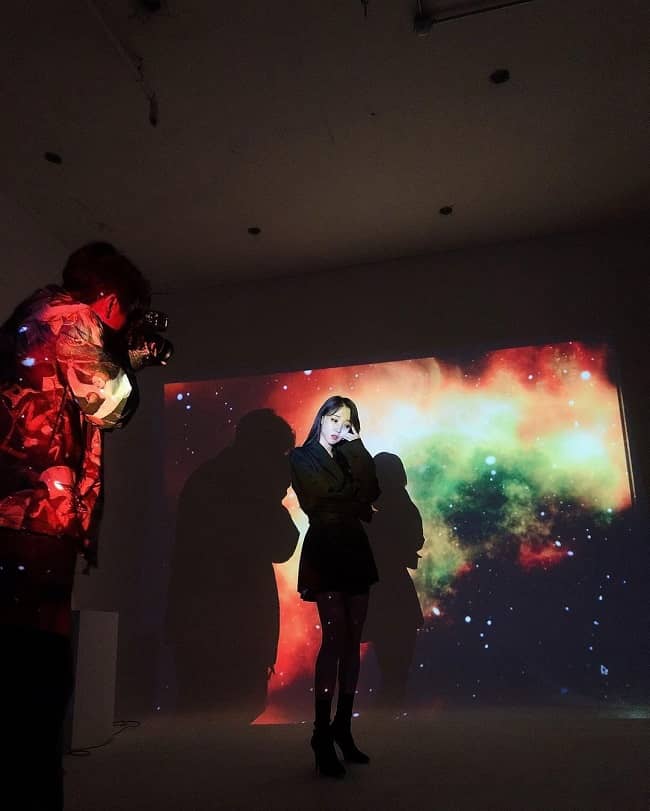 Moonbyul has earned name and fame through her profession as a singer and rapper. Her net worth as of 2021 is $2.6 million. She has garnered all the income from her profession till now.