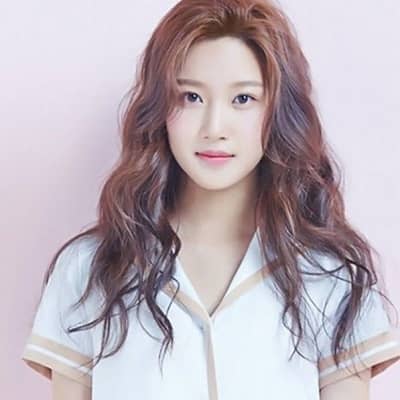 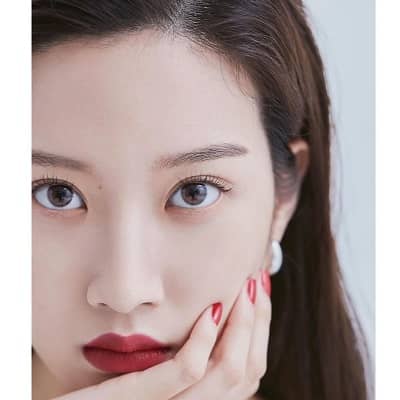 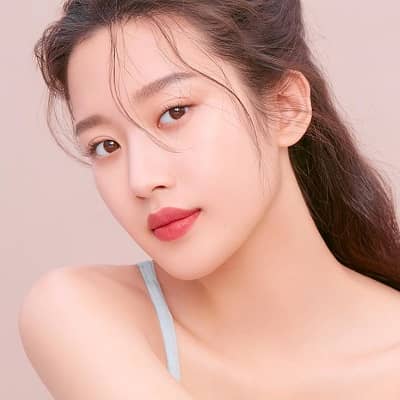 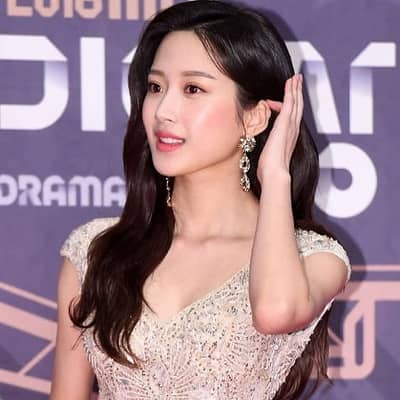 Moon Ga-young is a young German-South Korean actress. Moon Ga-young is popular for appearing in TV dramas and films like “Killer Toon”, “Black House”, “Shadows in the Palace”, “EXO Next Door”, “Tempted”, “Welcome to Waikiki 2”, “Find Me in Your Memory”, and “True Beauty” among many others.

Moon Ga-young was born on July 10, 1996, and her age is currently 25 years old. She was born in Karlsruhe, Germany. Likewise, she holds the nationality of both Germany and South Korea. Further, her ethnicity is East-Asian, specifically Korean.

Although her parents’ identity is not disclosed, it is a fact that both her parents are South Korean. Moreover, although born in Germany, she moved back to Korea with her family when she was 10 years old. Also, she has an older sister. Ga-young can speak both German and Korean.

Furthermore, her name is written in Korean as 문가영 and in hanja as 文佳煐. When translating her name from Korean to English, it can also be written as Moon Ka-young or Mun Ga-young/Ka-young.

Talking about her educational journey, she attended Pungmoon Girls’ High School and later graduated from Sungkyunkwan University, also called SKKU or simply Seongdae. The latter is the institution that traces its origins to the historical Sungkyunkwan founded in 1398. It was back in the Joseon Dynasty located in the heart of central Seoul. 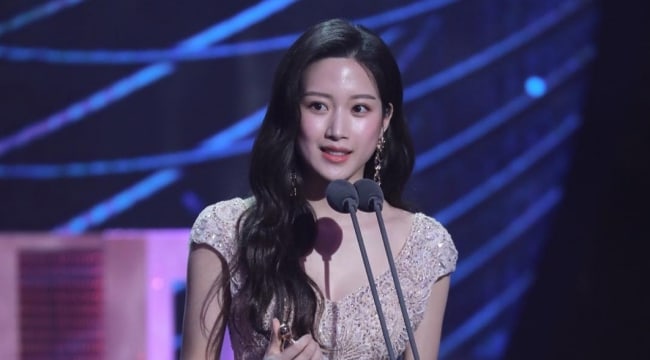 Moon Ga-young is professionally an actress. She is popular for appearing in Heartstrings, EXO Next Door, The Merchant: Gaekju 2015, Mirror of the Witch, Don’t Dare to Dream, Tempted, Welcome to Waikiki 2, and True Beauty among many others.

The young actress began her acting career in the year 2006. She started off as a child actress playing roles in both film and television. Then in the year 2014, she played her first leading role as the title character in Mimi. This is a four-episode mystery/romance drama and it aired on cable channel Mnet. While playing this role, Ga-young was still a teenager.

Then in April 2015, the young actress portrayed the female protagonist in the web drama, EXO Next Door. This drama aired on Naver TV Cast. Moreover, she played supporting roles in the hit TV series Don’t Dare to Dream and Live Up to Your Name in 2016 and 2017 respectively. 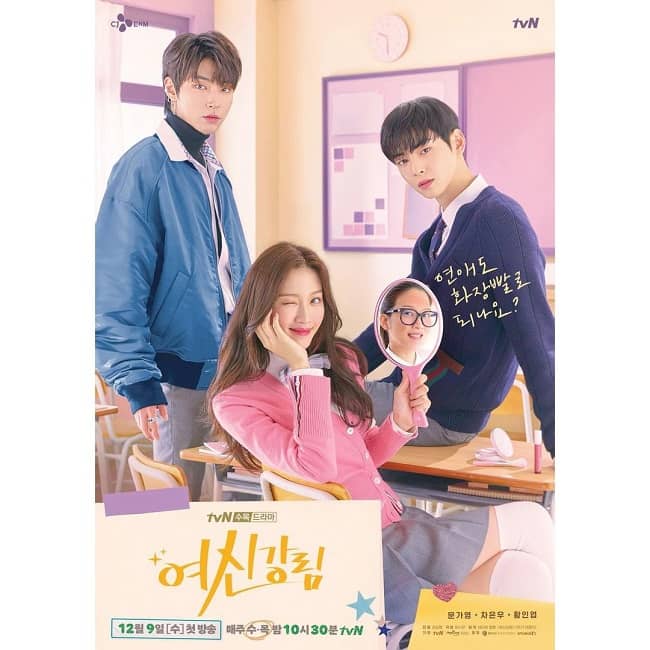 Caption: Moon Ga-young on the cover of the drama ‘True Beauty’. Source: Instagram

In the year 2017, she also starred in the drama special Waltzing Alone playing the role of Kim Min-Sun. Then in 2018, the young actress starred in the romance drama Tempted. This drama is based on the 18th-century French novel Les Liaisons dangereuses. Her performance won her the “Excellence Award for Best Actress” at the MBC Drama Awards.

Other films and TV series/dramas that she has appeared in include Bitter Sweet Life, Bunt, Shadows in the Palace, Killer Toon, Salut d’Amour, Twenty Again, Hometown Over the Hill, Who Are You?, Delicious Love, Wang’s Family, Cloudy Today, and Fallen Angel, Jenny among several others. 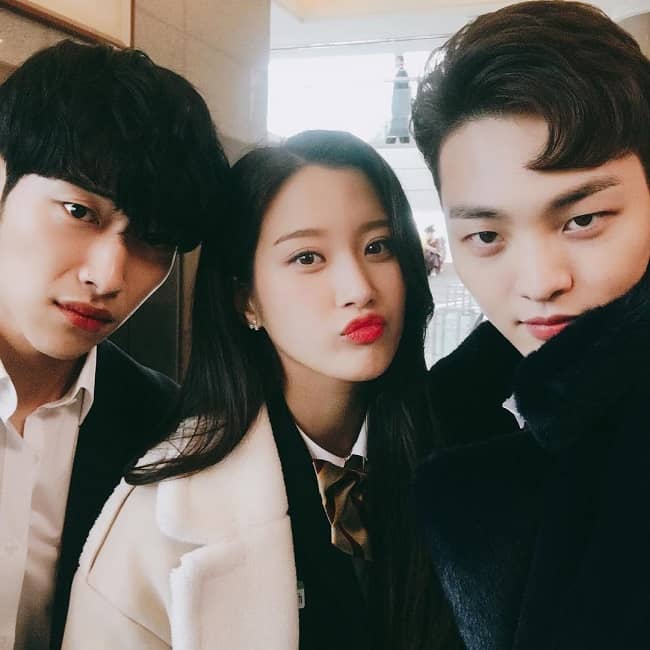 Caption: Moon Ga-young posing for a selfie with the co-stars of ‘Tempted’, Woo Do Hwan and Kim Min Jae. Source: Instagram

Moon Ga-young stands tall at a height of approximately 169 cms or 5 feet 7 inches and her weight is around 46 kgs or 101 lbs. Further, her blood type is A. Other than this, there is no further information regarding her other body measurements including her chest-waist-hip measures, dress size, shoe size, etc. Moreover, the young actress has dark brown eyes and hair of the same colour.

Talking about her social media presence, she goes by the username @m_kayoung on Instagram. Her account boasts 180 posts and over 2.1 million followers as of December 2020. She was active on the Twitter handle @schonheit1, however, this account has been suspended while writing this biography.