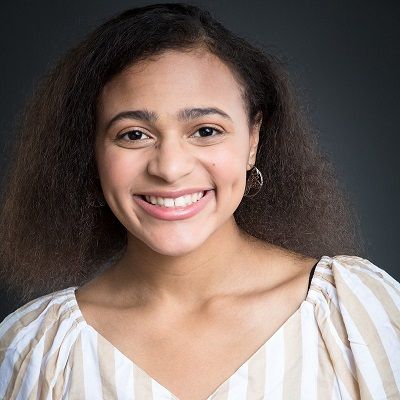 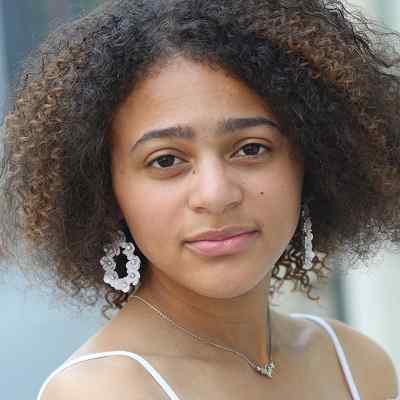 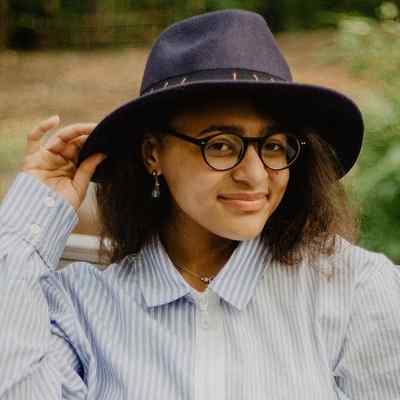 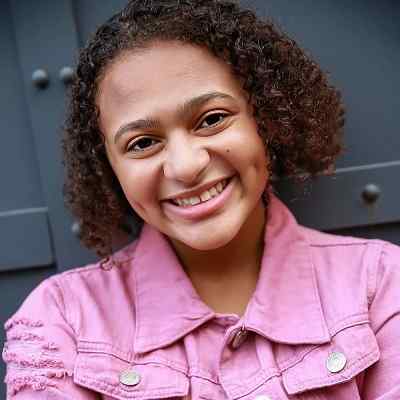 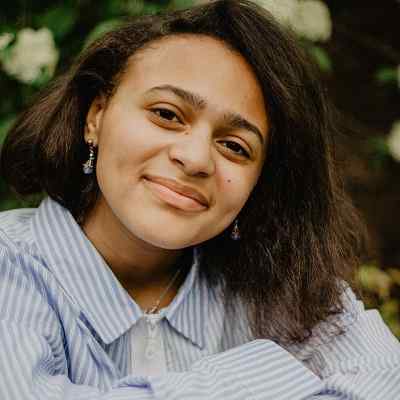 Montana Jacobowitz is a young American multi-talented personality. Montana Jacobowitz is professionally an actress, singer, songwriter, dancer, musician, and advocate. She has experience with various musical instruments and dance styles. Likewise, she has also shared her version of popular songs by well-known artists on her Youtube channel along with her own original songs.

Montana Jacobowitz was born on 26 November 2001 and she is currently 18 years old. Likewise, Montana is originally from Scranton, Pennsylvania. Talking about her family, Montana has two brothers namely Arizona Jacobowitz and Dakota Jacobowitz.

Though she has not shared much information about her parents, Montana has featured them in a few of her social media posts and her mother’s name is Pearl Jacobowitz. Further, Montana is good at speaking Spanish and French whereas talking about her ethnic background, she is part Alaskan and European. 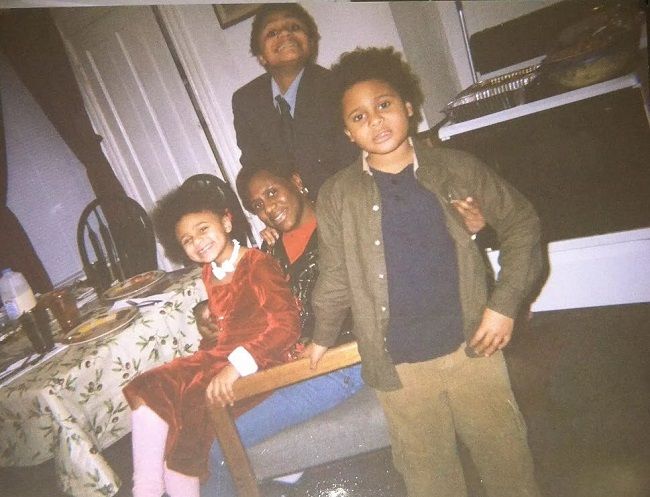 Caption: Montana Jacobowitz photographed with her family in an old portrait. Source: Instagram

Montana Jacobowitz is a multi-talented personality. She is an actress, dancer, singer, songwriter, musician, and advocate. As a musician, Montana is good with electric and acoustic guitar, ukelele, piano, alto saxophone, cello, violin, recorder, chimes, etc. Moreover, as a dancer, she has had a passion for ballet, pointe, and hip hop has since age 5 and she started pointe at the age of 11 years. Also, she dances in all styles including hip hop, jazz, contemporary, and full acro production.

The New England area welcomed Montana at the young age of eight years. Her parents signed her up for professional dance classes, singing lessons, acting lessons, and musical instruments at such a young age. Further, she has also participated in various competition teams like cheerleading, gymnastics, and dance.

As an advocate, she has brought attention to homelessness, education issues, bullying, abuse, climate change, and many other trending social issues through her efforts. For her efforts, Young Artist Awards nominated her for the “Outstanding Influencer” award and the Global Youth Awards also listed her as a Finalist at its 2019 event in Los Angeles. Further, Montana uses her fundraising efforts to promote awareness of various societal issues as mentioned before.

One of the most memorable plays that Montana wrote was at the age of seven years old. It is about her brother Arizona, who is autistic. This became a school sensation and we can find it on her YouTube, under the name My Brother Arizona. Further, Montana has also featured in TV Series like 2Real4U and Teenage Critic.

Montana has also appeared in multiple theatrical plays including Shakespeare, The Nineteenth, The Westing Games, Le Même Le Contraire, Jungle Book, Fiddler on the Roof Jr., The Mystery of the Missing Ring, Broadway Rules, Bugsy Malone, Hairspray/Fiddler On The Roof, and Hot Lunch. 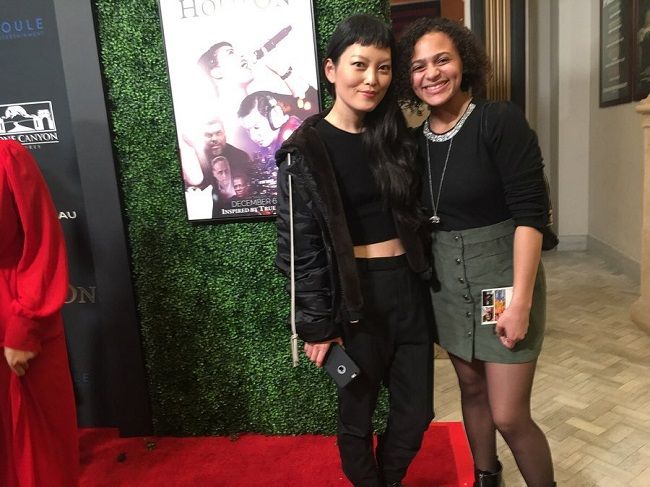 During April-May of 2019, Montana also participated in a singing competition series by Jeffrey Osborne. Then in July the same year, she worked with Jaleel White aka Steve Urkel of Sitcom Family Matters to open for the Queen’s Youth Music Festival. Back in June 2018, Montana had performed at the Queen’s Youth Music Festival alongside performers like Casey Simpson (Nickelodeon), Grant Knoche (KidzBop), and Sawyer Frederick (The Voice Season 8 Winner).

Additionally, during the summer of 2017, she also opened for an “Anti-Bullying Tour” at Wells Fargo Center in Philadelphia, The Bitter End/ Wicked Willies in New York, NY, and in Wildwood, New Jersey on the Boardwalk.

Recently, Montana has written 3 original songs titled Let Me In, Ask Me Why I Cry, and Reckless. We can find these songs on all music platforms. She has also shared the lyrics to her songs along with the official music videos on her official VEVO channel. Moreover, she is currently working on seven more songs. Montana also hopes to release a full EP before the end of the year.

Likewise, many platforms have noticed and rewarded her efforts in acting and music. Some of them are the Diamondnique Productions: Inaugural Youth Actors Awards (2020), the Young Entertainer Awards (2020), and the Young Artist Awards (2020). 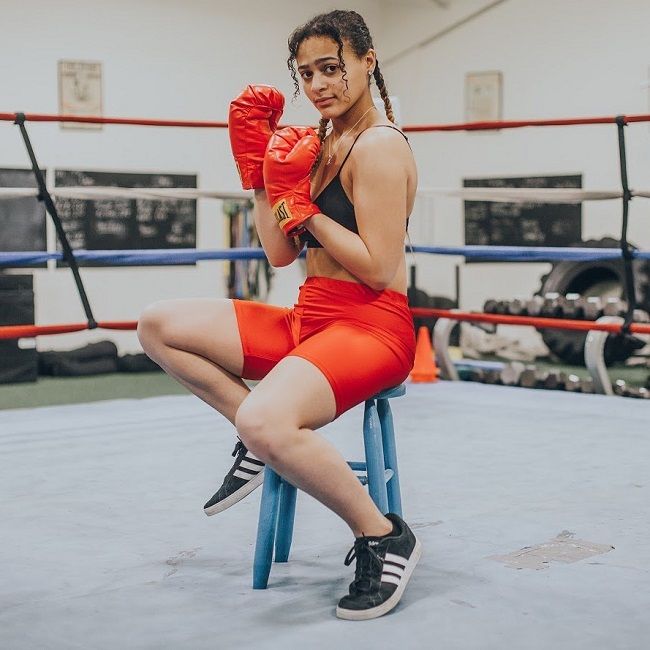 Montana also makes covers of various songs by well-known artists. Rise Up by Andra Day is particularly special to her as she dedicated it to her brother, Arizona. Arizona has been out of school since October 2013 and was beat up on his school bus while coming home. Every day, he walks around with his backpack with school supplies hoping to go back to school soon. Montana’s goal for Arizona is to help him rise up!

Montana’s goal is to become a teacher, attorney, and a UN Goodwill Ambassador. She also hopes to open up her own school one day and teach the special needs population and protect their rights through advocacy and the legal process.

Moreover, Montana believes that everyone has a right to an education and they should be allowed to excel to their fullest potential. Her inspirations include Emma Watson from Harry Potter Movie Serie and Emma’s efforts as a U.N Ambassador. Montana believes that spreading peace throughout the world is a global effort and she also believes the is necessary to conquer poverty.

Moreover, she has maintained a clean public profile that is away from rumors, scandals, and controversies that might hamper her professional career and personal life. Nevertheless, Montana Jacobowitz is sure to attract many lovers in her future through her talent, humor, and charms.

Montana Jacobowitz stands tall at a height of 5 feet 3 inches and weighs around 120 lbs or 55 kgs. Likewise, she has brown colored eyes and curly hair of the same color. Other than this, there is no information regarding her other body measurement details like chest-waist-hip measures, dress size, shoe size, etc. 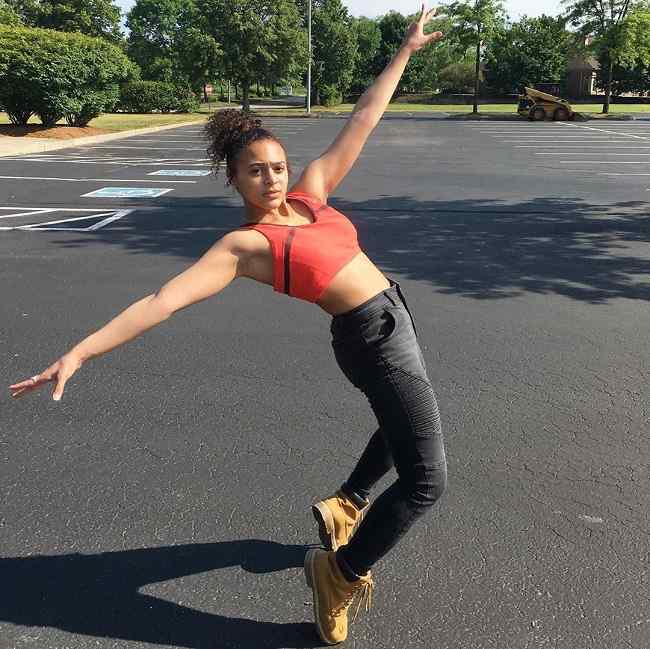 Talking about her social media presence, Montana Jacobowitz joined Twitter in December 2014. Likewise, she has 423 posts shares and 22.6k followers on her @montanajacobowitz Instagram handle at the time of writing this biography. Further, she also created an official Facebook page on July 8, 2015.

Montana has several Youtube channels under her name. One is “Montana Jacobowitz” which she created on July 17, 2018. This channel is mostly about Montana’s journey with music and her cover to several songs by renowned artists.

Likewise, another channel is called “Montana Jacobowitz Vlogs” which she created on December 1, 2016, and this channel focuses on the artist’s vlogs. Montana then created the latest channel on July 22, 2019, the channel is “IAmMontanaJVEVO”. In this channel, we can find her own music and songs.

Further, we can also find Montana on Tiktok under the username @iammontanaj. This account boasts 5747
followers and 61.2K likes. She is also available on Snapchat with her username @little1cutie. Additionally, we can contact her at [email protected] for business-related inquiries.