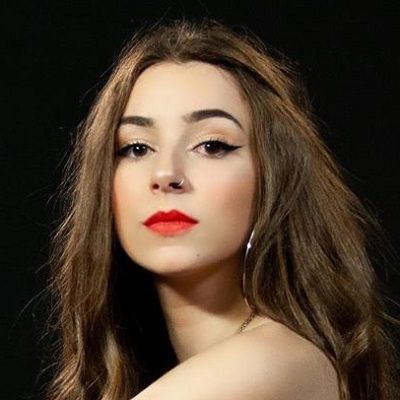 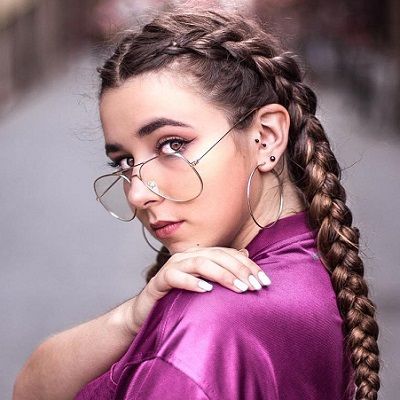 Monica Moran is a Spanish TikTok star and photo model. Monica Moran’s TikTok handle, @monismurf has more than 5.7 million followers. Similarly, she is also an Instagram star and has a verified account with 1.9 m followers. Furthermore, she has brand endorsed for Puma, Skechers, and VIPS to name a few.

Monica Moran’s full name is Monica Fernandez Moran. She was born on April 11, 2000, and has turned 20 years old as of now. Talented Musical.ly(now TikTok) star was born in Leon, Spain. Talking about her family details, she has not disclosed anything regarding her family background.

Moran is a Spanish by nationality and belongs to Hispanic ethnicity. Moran was born with the astronomical sign of Aries. She has not mentioned anything regarding her sibling. It seems that she is a single child of her parents.

Regarding her educational background, she has not mentioned the name of the institutions. As per age, she must be a university student. Furthermore, she might be attending one of the best colleges or universities in Spain.

She was one of the top musers when TikTok was introduced as Musical.ly before. Moran clashed with Laura Lopez in 2017 on Tik Tok. Her verified account, @monismurf’s followers has reached 5.7 M followers. She had used hand gestures to create videos on Tik Tok. Most of her videos on Tik Tok has crossed millions of views.

She posted her first ever video on the 29th of December, 2016 to the original musicaly.songs. It has more than 541K views.Atrevete-te-te ?? #spain,I’m a motherfucking monster! #spain and Boom boom❣️ #spain are some of the videos uploaded in 2017. Her journey as a Musical.ly star has been quite impressive as her videos have got thousands of views from the beginning. 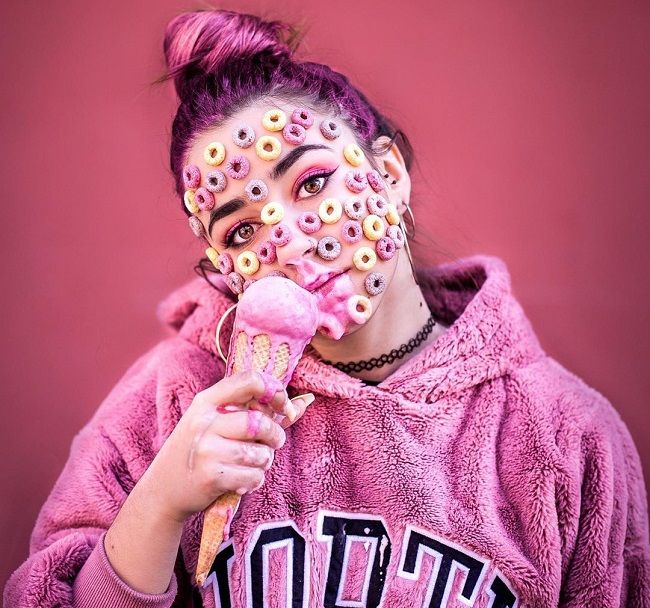 Likewise,’ Os animais a hacer dueto? ?, Besame como si el mundo se fuera a acabar ?’, and ‘KAPITAL YOUNG ? Sois increíbles!’ are some of the videos that have crossed 5 million views until now. Furthermore, ‘#FootShake with @jorgm ❤️// Si’, ‘la sudadera me queda enorme’ to the original ‘Faded Shuffle Remix- ShuffleMusicz’,’ aprendiendo a ser tiktoker ? @hamzazaidi97′ are some of the most popular videos that have crossed 4 million views.

Apart from her Musical.ly videos, her goofy pictures with her boyfriend, Moran’s solo pictures have been adored by her followers. Moran is a photo model and has a brand endorsed via social media. Some popular brands for which she has worked are Papa John’s España, Doritos España, VIPS, Douglas Cosmetics Spain, Coca-Cola España, and Rebellion. She also has brand endorsed for the famous brand, Puma for @zalando(an online retail store). There are few pictures of her wearing Puma’s top. Likewise, her other endorsement is Skecher. She had posed with wearing Skecher shoes for @skecherspain. 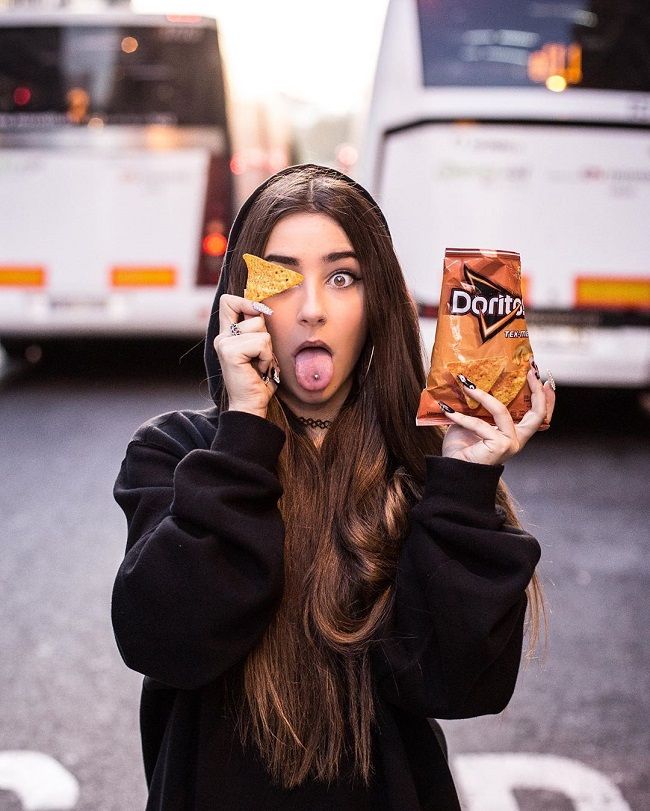 Talented Moran also owns a self-titled YouTube channel, Monica Moran. She joined YouTube on July 16, 2017, and has accumulated 332K subscribers till the date. Moran has only one video titled, ‘¿ERES VIRGEN?¿HAS ESTADO CON ALGÚN INFLUENCER? PREGUNTAS INCOMODAS | MONISMURF’ uploaded on 22nd of December, 2018. This video has garnered 2.2 million views as of now.

Monica Moran has multiple sources of income. As mentioned earlier, she is a content creator on TikTok and also owns a YouTube channel. She brand endorses for merchandise like Skechers and Puma. Considering all of her works, her estimated net worth ranges from $100k-$1 million. Although her salary has not been mentioned, she has earned enough at such a young age to live a life on her terms.

Gorgeous Moran is romantically involved with Ivan Cobos. Ivan is also a 20 years old TikTok sensation of Spain. Monica uploads cute pictures with her boyfriend Ivan and also features him on her TikTok. Both of them are living a blissful life in the company of each other. 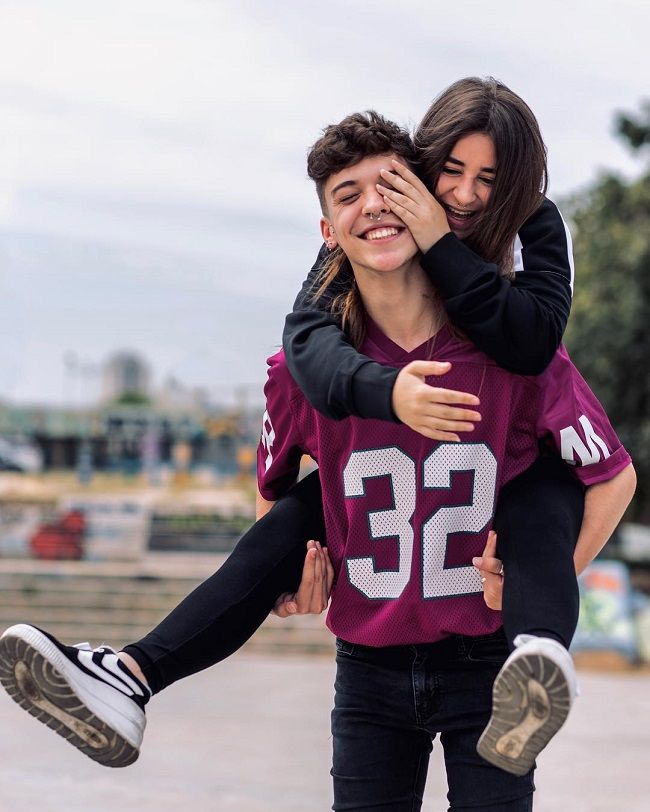 Moran is quite tall and has a height of 5 feet and 3 inches. She has a lean build and weighs 57 kg. Moran styles her Brown thick hair quite often. Similarly, observing her photos, she has a mesmerizing Dark Brown pair of eyes. Her distinctive features are she has pierced her nose and tongue. Likewise, her plush lips and long pointed nails also add extra features to her.