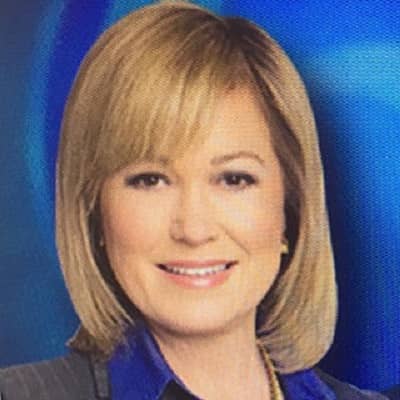 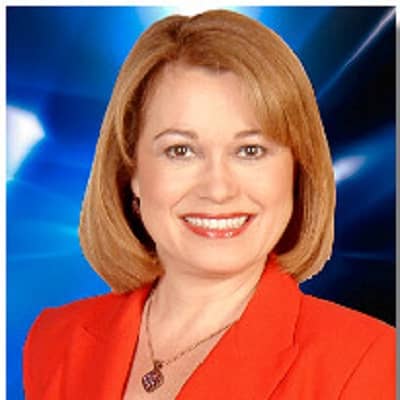 Monica was born on April 28, 1961. As of the present, she is 60 years old. Similarly, she was born in North Carolina, USA. She was born to parents William Ray Malpass( Father) and Winona Roberta Malpass(Mother). Other than herself, she has 3 more siblings. As a child, she was raised by her mother alone. Moreover, she has not disclosed the names of her siblings yet. Neither has she talked about her family matters openly in the public. It seems like the American journalist prefers to keep her family matters limited to her family and close friends circle only. 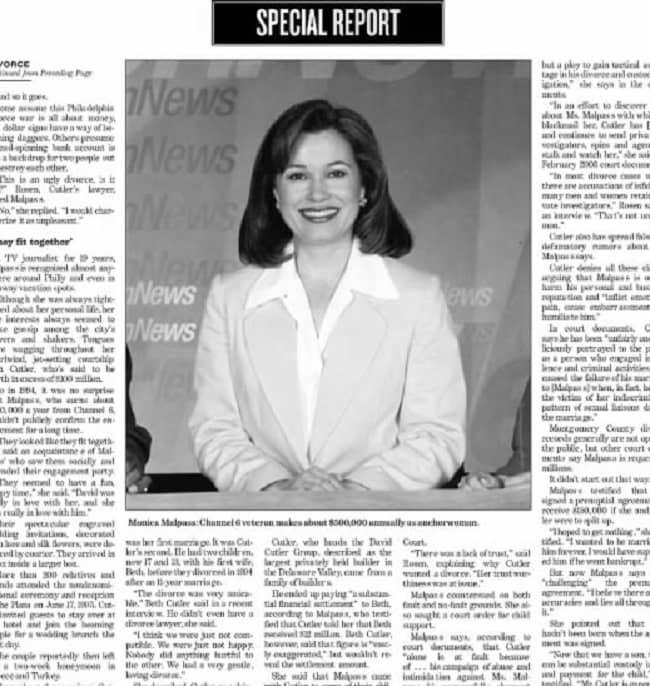 Caption: A picture of Monica in the newspaper along with her article. Source: Newspapers.com

Monica is a highly educated woman. She obtained her Bachelor of Arts Degree in Journalism from the University of North Carolina. Similarly, she is also a Master’s Degree holder. She has a Master’s Degree in Political Science. For her Master’s Degree, she studied at Vilanova University. Likewise, the 60-years-old journalist also has two honorary Doctorates of Human Letter from Peirce College and Neumann College.

Like many people, Monica started getting involved in journalism during her time at the university. She first worked for the student-run newspaper, The Daily Tar Heel, at the University she studied at. After some time, she started to work as a news anchor and reported for WCHL-AM in Chapel Hill. Furthermore, she also worked for the WFMY-TV in Greensboro, North Carolina. Monica was very determined about her career choice and was very quick to grasp every opportunity that came her way. She got the opportunity to work as a reporter and anchor at WXII-TV in Winston Salem, North Carolina. 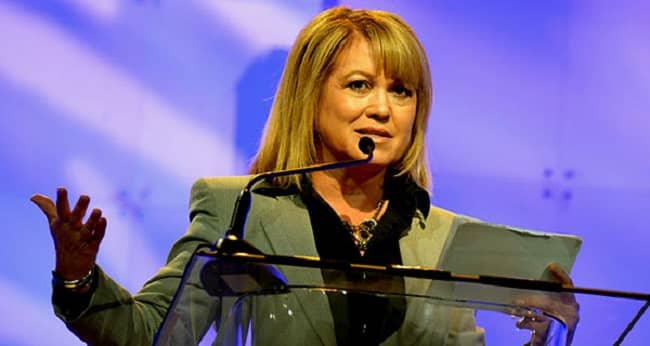 Caption: A photo of Monica giving a speech. Source: Eceleb-gossip

Later, in the year 1988, she joined the local ABC affiliate in Philadelphia WPVI Channel 6. As a way to honor her for her constant efforts, the broadcast pioneers of Philadelphia included her in their Hall of Fame. In May of 2019, she left her job at WPVI after working for 31 years.

According to various online sources, she has an estimated net worth of about $5 million. Monica earns through her career as a journalist. Although she earns a decent amount of salary, she has not revealed it publicly. Other than her monthly salary, she also earns through the share market and other secondary sources of income.

At the present, the American journalist is not in a relationship with anyone. However, in the past, she was married to a man named David Cutler. Her ex-husband was a real estate developer by profession and a businessman as well. They have a son whose name is Jake. Back in 2010, she announced that she was pregnant again with two handsome twin boys who were later named Hunter and Zeke. Sadly, Monica and her husband decided to part away after a couple of years.

A few years later, she was in a relationship with Steve Thorne who was a businessman. The couple was engaged as well but it did not go any further due to their differences. Since then, she has not dated anyone else.

Monica is 5 feet and 8 inches tall and weighs about 63 kgs. Similarly, she has dark brown eyes and naturally blonde hair. She usually maintains a mid-length hairstyle. Nonetheless, there isn’t much information about her physical measurements such as her chest- waist- hip size, and others. 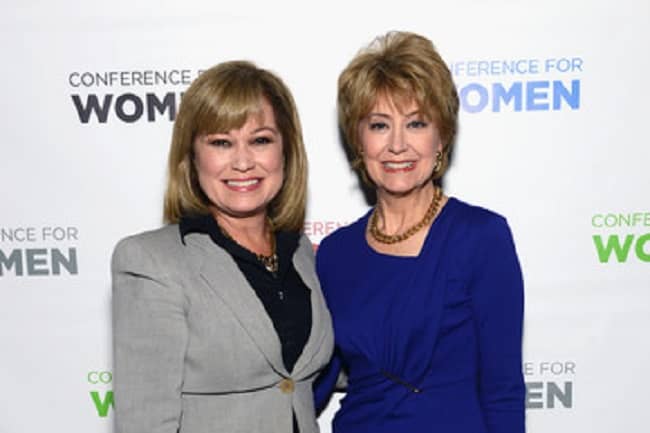 Caption: Monica shared the frame with one of her colleagues. Source: Zimbio