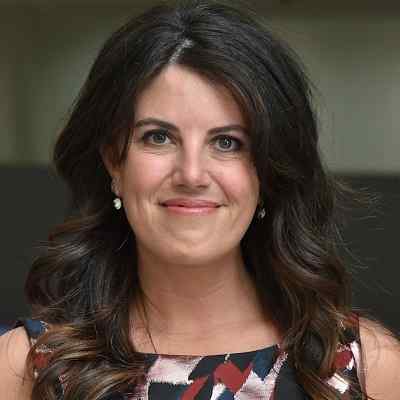 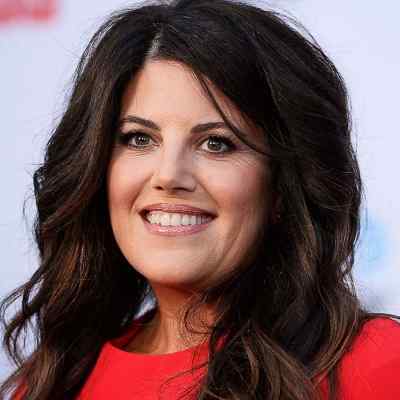 Monica Lewinsky is an American activist, fashion designer, television personality, and also former White House intern. Monica Lewinsky made headlines for her affair with then-President Bill Clinton. Her affair case was one of the most controversial high-profile political sex scandals in the history of America.

Monica Lewinksy was born in San Francisco, California, USA, on July 23, 1973. She is 48 years old and her astrological sign is Leo. She holds American nationality and her full name is Monica Samille Lewinsky.

She attended the Sinai Akiba Academy in Los Angeles, USA, which was a religious academy that taught Judaism. Also, her family regularly attended the Sinai Temple which is a conservative Judaist temple located in Los Angeles, California. Later on, she was able to receive primary education at John Thomas Dye School in Bel-Air and then went on to attend her senior year at Beverly Hills High School.

Monica Lewinsky moved to Washington D.C., USA. There she was able to land the role of an unpaid summer intern at the “White House Office” in July 1995. She was able to work under the White House Chief of Staff, Leon Panetta. After some time, she got the opportunity of a paid position at the “White House Office” and she gladly accepted the offer. Then in April of the year 1996, she transferred to “The Pentagon” which is the headquarters of the “United States Department of Defence” located in Arlington County, Virginia, USA.

She was able to give an interview on ABC network’s show 20/20 in the year 1999. She also appeared on “Saturday Night Live”. After that, she got the chance to appear on a couple of sketches for the show that ridiculed her relationship with Bill Clinton. Likewise, in September of the year 1999, she began her own line of handbags “he Real Monica, Inc.”. Her handbags were initially sold in New York, California, and London. She also began appearing in television commercials for “Jenny Craig”. She also got the opportunity to star in an episode of “The Tom Green Show”.  Lewinsky even worked as a correspondent for “Monica’s Postcards” which is a show that reported on culture and trends. 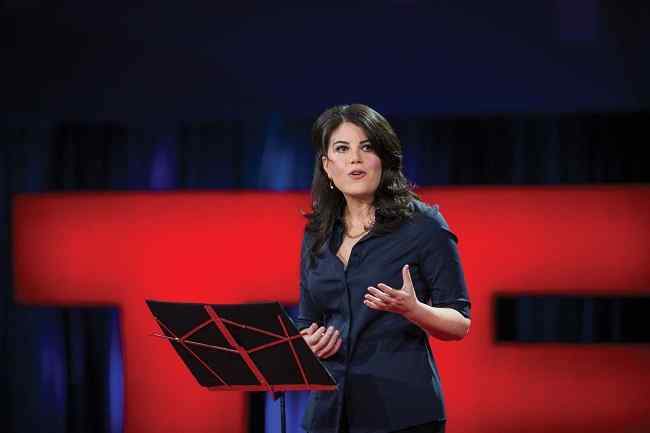 She featured on an HBO special titled “Monica in Black and White”, in March of the year 2002. The show was part of the America Undercover series, a collection of documentaries. She also was able to hos a Fox television network reality dating show, “Mr. Personality”. She also was able to make a series of guest appearances on shows like “V Graham Norton” in the UK, “High Chaparral” in Sweden, “The View”, and “Jimmy Kimmel Live!”.

Furthermore, she wrote an essay for Vanity Fair, “Shame or Survival” in the year 2014, concerning her relationship with Clinton. She also became a part of the three-part National Geographic documentary “The 90s: The Last Great Decade”. Since then, Lewinsky has been spreading awareness about Cyberbullying, speaking about it in “TED Talks” and other social media platforms as well.

Moreover, she also became the ambassador as well as strategic advisor of the anti-bullying organization “Bystander Revolution” in June 2015. She also did an interview with John Oliver on his HBO show about the problems of public shaming.

Being a high-profile person, her popularity soon skyrocketed. Similarly, she also does some brand endorsements as well. She has endorsed for Jenny Craig and Bystander Revolution.

Monica Lewinsky claimed that she had nine sexual encounters with the then-President Bill Clinton at the Oval Office which is the office of the President of the United States between November 1995 and March 1997. She even told her co-worker Linda Tripp about her relationship with Bill Clinton. And, since then Tripp started discreetly recording the phone conversations between her and Bill Clinton. After some time, Linda Tripp submitted the phone tapes to Independent Counsel Kenneth Starr. Linda Tripp later again investigated the case and also persuaded her to safeguard the gifts that Clinton had given her.

The news about the illicit relationship between them came out in the media in January 1998. However, Clinton denied the rumor but after some time, he did admit that he had an illicit physical relationship with Lewinsky. His statement broadcasted on national television as well. After this news came out, she gained a lot of fame and popularity and that’s how her career began and she became one of the public figures.

However, in the year 2005, she moved to London as the media frenzy in the USA began affecting her personal as well as professional life. She also had post-traumatic stress disorder due to the aftermath of her publicly disclosed affair. 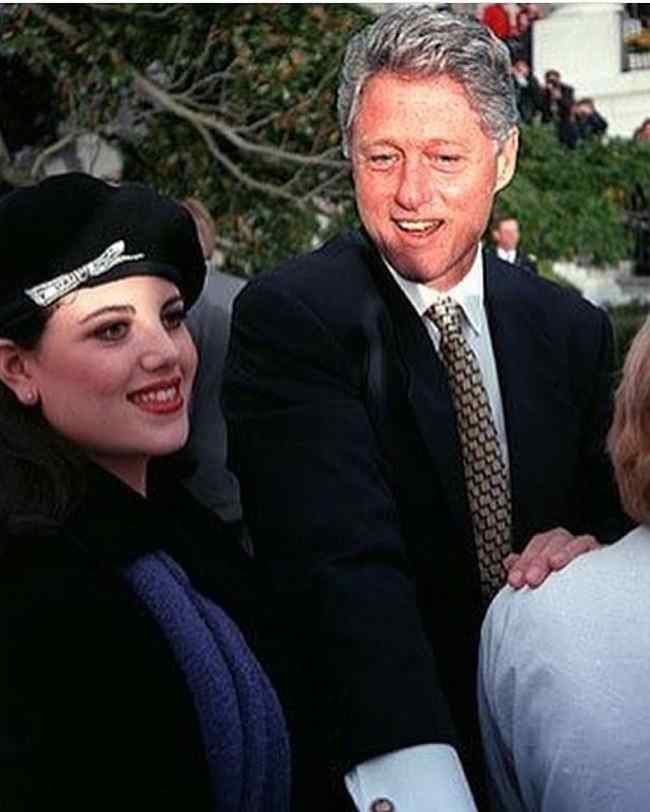 According to celebritynetworth, she has a net worth of $1.5 million and her main income source is her career of handbags and also being an activist.

Monica Lewinsky is possibly single at the moment or has kept her personal and love relationship private and away from the public attention and media as well. Her only known relationship is her affair with then-president, Bill Clinton. Other than this, nothing about her other relationships with any other people is available until now. However, Lewinsky seems to be more focused on her career and life. 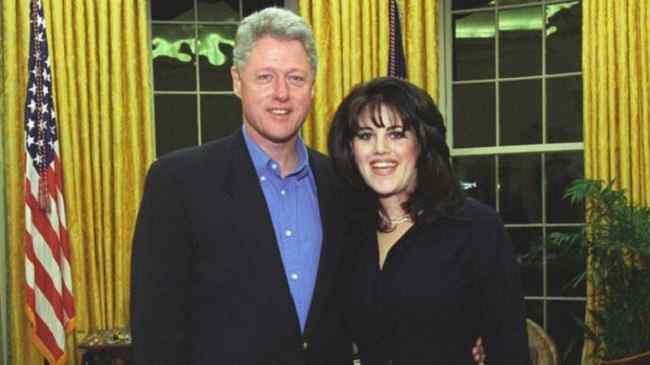 She has a height of 5 feet 6 inches and her weight is 73Kg. Lewinsky’s other body measurements such as her chest size, waist size, and hip size, are 38-31-40 inches respectively. Moreover, she has brown hair and green eyes.