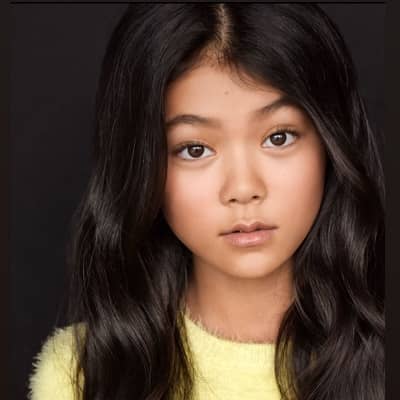 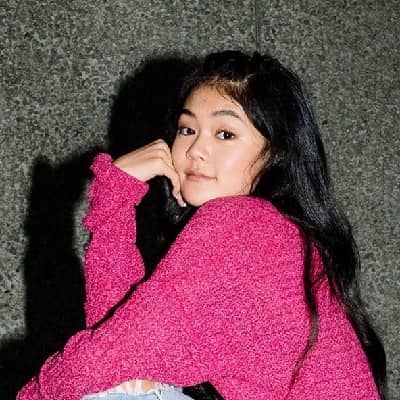 Momona Tamada is an Aspiring young actress. Momona Tamada is famous for the role of Erica in the Netflix movie The Main Event. Despite her young age, she has garnered a huge fan following over the years.

Momona Tamada was born in the year 2006 on 28th September. Her name Momona means Hundreds of beaches in Japanese and was a reference to Vancouver. She was born in Vancouver, British Columbia, Canada. Similarly, she is 15 years old as of now and belongs of Canadian nationality. She is of Japanese Descent and was born under the star sign Libra. 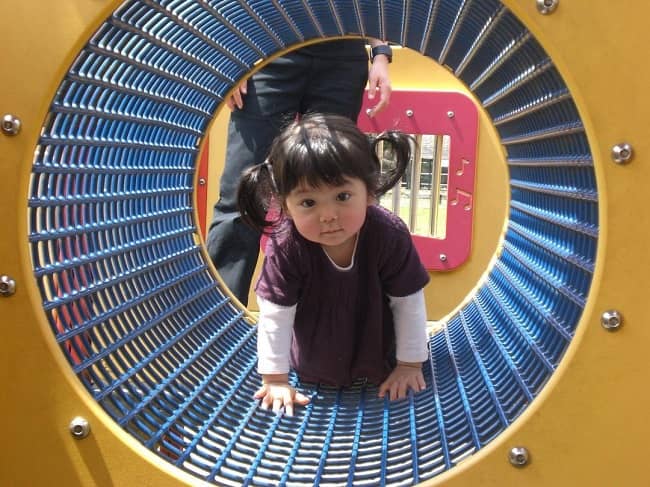 Furthermore, talking about her parents, their names and identities have not been revealed yet. Although she has posted pictures of her dad, his name remains a mystery as well. Likewise, she has a younger brother named Hiro Tamada. The two siblings get along very well and have a very good relationship with each other. As a child, she loved dancing and singing.

There are not many details and information regarding Momona’s education. However, it is safe to say that she is probably in middle school and is studying at a local school.

Momona Tamada is an aspiring young actress. She had a passion and talent for dancing and acting. The young actress made her first appearance when she was only 12 years old. She appeared in a minor role in The innocents of the first season of The Boys. Following her appearance in the hit series, she appeared in the 2020 comedy film The main Event.

In the movie The Main Event, she appeared alongside stars such as Renee Young, Corey Gray, Kofi Kingston, and so on. Likewise, in the March of 2020 Monona joined the cast of the coming series The Babysitters Club. The series is based on the children’s fiction writer Ann M. Martin. The show is now available on Netflix and she plays the role of Claudia Kishi. Claudia is an American-Japanese girl who is quite popular in her school and is also the vice president of the Titular club. 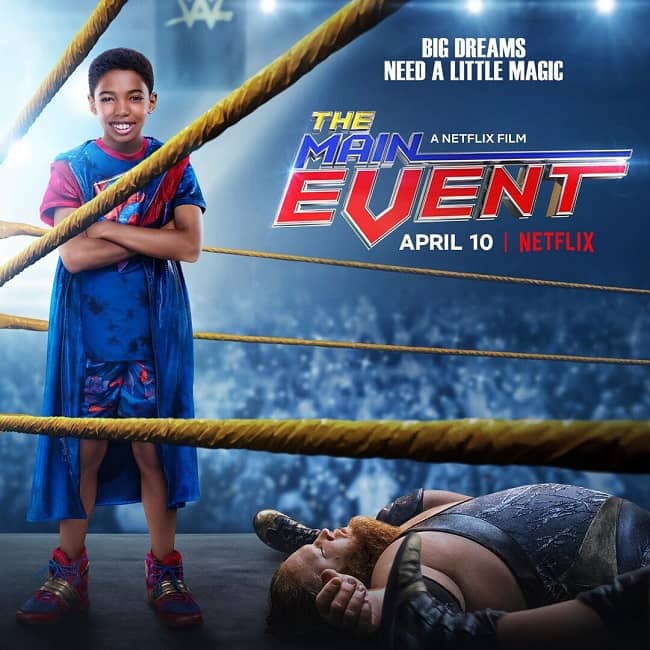 Caption: The poster of the movie The Main Event(source: Instagram)

Furthermore, she has also played the role of a younger version of Lara Jean in the sequel To all the boys: PS I still love you. Lara is the protagonist of the movie. Likewise, Momona played her role in the movie very well.

In addition to her acting career, she has also ventured into the modeling field. She has been a part of the Aviva campaign for the Canadian Athletic wear brand Lululemon.

Momona Tamada has not won any sort of awards as of 2022. However, she is sure to receive awards in the coming years if she continues to sharpen her acting skills.

Momona is single as she is still too young to date anyone. She is invested in her studies and career at the moment. Likewise, she enjoys a harmonious relationship with her parents and friends.

Momona Tamada is still in her early teens and is still growing. As of 2022, she stands tall at 4 feet 11 inches and weighs 38 kg. Likewise, her body measurements (chest-waist-hips) are not available yet. She has brown hair with a pair of beautiful brown eyes. 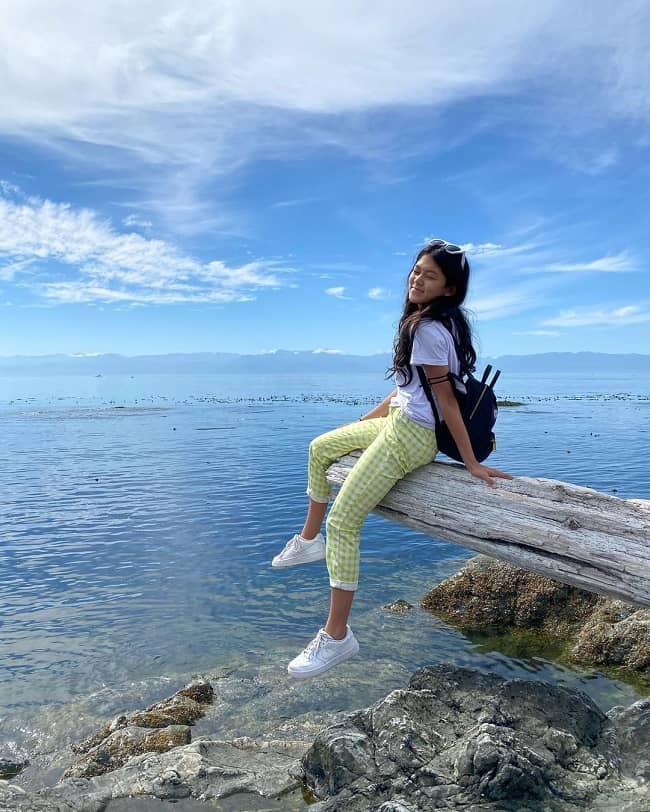 The young actress is only active on Instagram. She has over 295k followers on her verified Instagram account where she mostly posts about herself and her family.