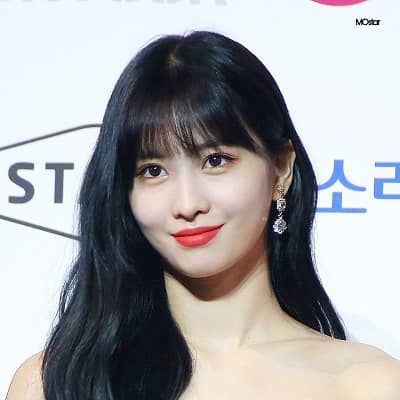 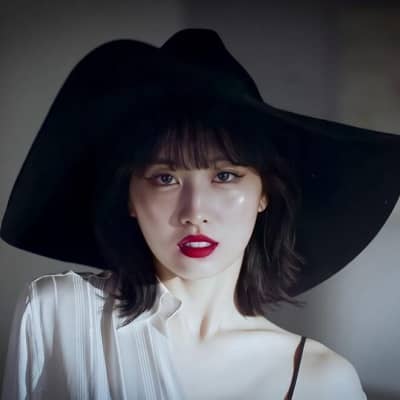 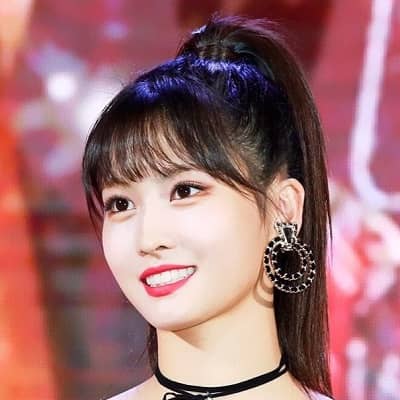 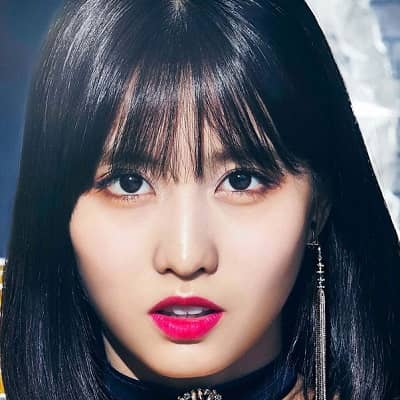 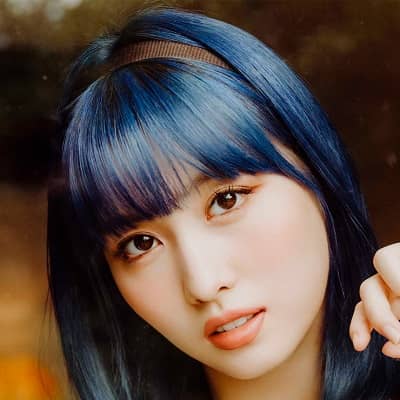 Momo is a famous Japanese singer based in South Korea. Momo is well-known as the main dancer, sub-vocalist, and sub-rapper of Twice.

Momo was born on November 9, 1996, and she is currently 24 years old. Her hometown is Kyōtanabe, Kyoto Prefecture, Japan, and her zodiac sign is Scorpio. Her full name is Momo Hirai (in Japanese: 平井 もも). Likewise, she is also written as モモ in Japanese and as 모모 in Korean.

Talking about her family, she has a sister named Hana, who is 2 years older than she. Likewise, she began dancing at the young age of three years. She started off together with her sister. Moreover, her favorite number is 64 because it’s the number on her father’s shirt when he plays football. Likewise, both she and GOT7’s BamBam’s mothers are big fans of Rain. The family has 3 dogs namely Petco, Pudding, and Lucky. 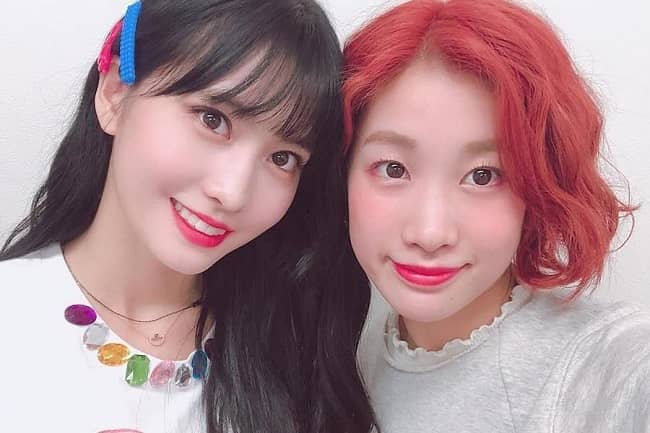 Caption: Momo posing for a photo with her sister Hana. Source: Soompi

Momo is a prominent singer, rapper, and dancer based in South Korea. She is internationally popular as a member of the famous girl group “Twice.” It is a girl group formed under the entertainment agency JYP Entertainment. The other members of this famous girl group are Nayeon, Jeongyeon, Sana, Jihyo, Mina, Dahyun, Chaeyoung, and Tzuyu.

Twice made their official debut on October 20, 2015. They were formed after they participated in the TV program Sixteen. Twice’s debut extended play (EP) was The Story Begins. There are three Japanese members in this girl group. Sana and Mina are the other Twice members of Japanese origin. Likewise, another member of Twice, Tzuyu, is of Taiwanese origin.

Additionally, she previously appeared in a music video for Lexy in the year 2008. Similarly, the singer starred in the talent show Superstar K in the year 2011. JYP initially spotted her and her sister Hana in an online video in the year 2012.

The siblings were asked to audition. However, she was the only one who was successful to go forward after the audition. This prompted the young singer to move to South Korea in April 2012.

Prior to joining Twice, she danced in a number of music videos as a K-Pop trainee. Then in 2015, she participated in the TV show Sixteen. It is hosted by JYP Entertainment and co-produced by Mnet. She initially got eliminated from the competition. However, she came back at the end of the competition and joined the newly formed girl group Twice. 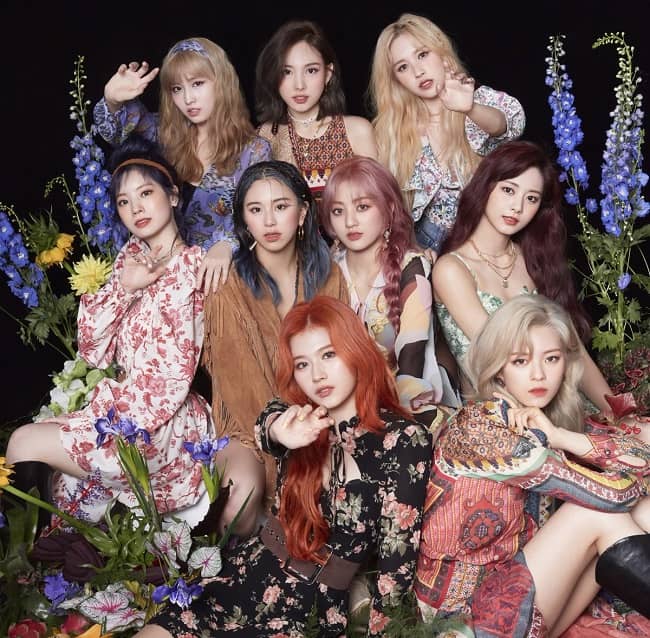 Caption: Momo posing for a photo with the members of Twice. Source: Twitter

Subsequently, in October 2015, she made her official debuted as a member of Twice. Talking about the Japanese singer’s recognition, she ranked as the 20th most popular idol in South Korea. This result is based on Gallup Korea’s annual music poll for 2018.

Likewise, she is one of the most popular non-Korean K-pop stars in South Korea. Further, the Chosun Ilbo has credited the singer’s popularity with improving relations between South Korea and Japan. The young singer is popular for her physical fitness and body movements. Due to this, she gained the nickname “Dance Machine”.

Likewise, she is also famous as Twice’s best dancer. Then in the year 2019, she received coverage for trending on Twitter. This was after one of her video trailers was released. The same year, she was ranked the tenth most popular female K-pop idol. This result is based on a survey of soldiers doing mandatory military service in South Korea. Further, the young singer is ranked #34 on TC Candler The 100 most beautiful faces of 2020.

Similarly, she along with her fellow Twice members – Nayeon, Jeongyeon, Sana, Jihyo, Mina, Chaeyoung, and Tzuyu – appeared in J.Y. Park‘s music video for the song Fire. J.Y. Park was also the one who included her in Twice due to her dancing skills even after her elimination previously.

Momo is currently in a romantic relationship with Kim Hee-chul. Hee-chul is also a singer of the boy band Super Junior. They confirmed this news on January 2, 2020. Agencies of both parties, i.e. Hee-cul’s Label SJ and her JYP Entertainment confirmed this news.

They had previously worked together in the year 2016 while hosting the Suwon K-pop Super Concert alongside Super Junior-M’s Zhou Mi and Twice’s Chaeyoung.

Momo stands tall at an approximate height of 5 feet 4 inches and her weight is around 48.5 kgs or 106 lbs. The Japanese singer’s chest-waist-hip measures are 34-25-31 inches respectively. Likewise, her blood type is “A”, has dark brown eyes and hair of the same color.

The young Twice singer doesn’t seem to have a personal account on any social media platforms like Twitter, Facebook, Instagram, Tiktok, Youtube, etc. Nevertheless, we can get updates regarding Momo on Twice’s official accounts on various platforms. Moving on, she has a net worth estimation of approximately $1 million to $5 million US dollars.