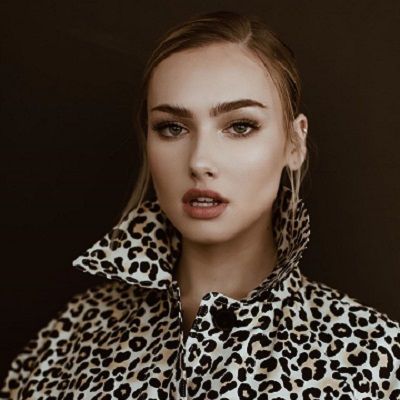 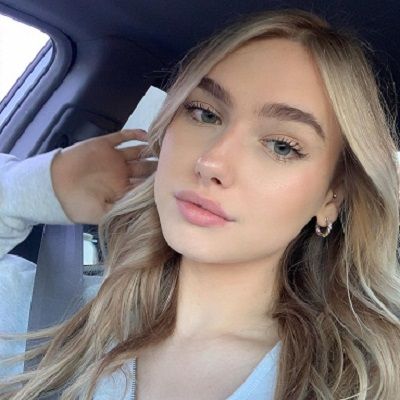 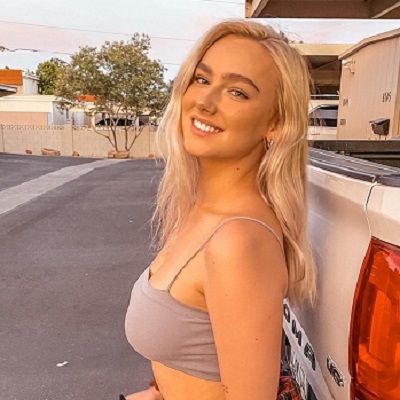 Molly O’Malia was born on 22nd May 2001 and is currently 21 years old. Her zodiac sign is Gemini. Likewise, Molly was born in Wilmington, Delaware, United States of America. Similarly, she holds American citizenship, belongs to the White ethnic group, and follows Christianity. Ever since childhood, she grew up in a very traumatic family environment. She spent her childhood along with her mother Anne O’Malia and small sister Christina O’Malia. Her parents separated in February 2011 after having clashes. Molly had a troubled childhood facing verbal and emotional abuse from her father. 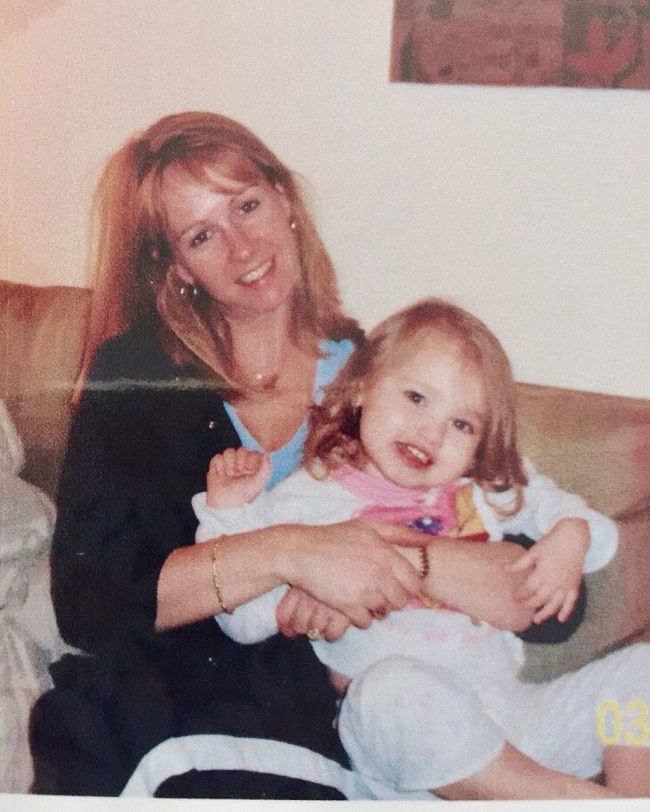 Caption: Childhood pictures of Molly along with her mother. Source: Instagram

Moreover, her sister met with a severe car accident that led to a critical brain injury in November 2011. Afterward, she and her mom are both taking care of Christina ensuring her speedy recovery. Furthermore, reflecting upon her educational background, Molly is a high school graduate.  Currently, she is studying at Delaware State University. Likewise, Molly also promoted a Student of the Year Delaware fundraising page supporting The Leukemia & Lymphoma Society on her Instagram account.

Molly started her career in social media through modeling and social media. She is quite active on her Instagram account. Her Instagram handle is @mollyomalia and has around 477k followers. Similarly, she posted various pictures on her Instagram account and also has reasonable viewership in it. Likewise, she along with her fellow Instagram celebrity Rendall Coleby are co-owners of the group called ‘Dreamy Team’. Besides the Instagram page, Molly also has an account on Youtube, However, she has not posted many videos on her channel.

Likewise, she joined Youtube on 20th September 2015, and has over 1 million likes in his videos. Molly has only posted five videos on her Youtube channel. She has posted content like QnA, Vlogs, Makeup routines, and beauty hauls. Her first video on Youtube was ‘My Everyday Makeup Routine!!??’ which she posted on 18th January 2019 and it has over 957K views being the most popular video on her channel. Followed by this, her second most popular video is ‘My PrettyLittleThing Haul!’ having 25K views.

Currently, there is no information about Molly receiving any awards or being in nomination for any awards yet. However, as her subscribers on the Instagram account are growing steadily and the growing support she is receiving in through her social media she will surely collect lots of fame.

Likewise, she has been associated with many brands on Instagram and worked in collaboration. Similarly, about her net worth, Molly has her primary source of income from Instagram. Likewise, her net worth is $100,000 – $1 Million. However, there is no information about her asset value.

Molly was surrounded by controversy along with the rapper Tyga followed by a report published on ‘OK! Magazine’s mentioning Molly flirted with Tyga. However, she retaliated to the rumor in a press conference saying although Molly had communicated with Tyga it was just a short conversation and not in any sexual way.

Moreover, Tyga’s manager further said that Tyga just contacted her for business purposes and not by any other means. Likewise, her controversy did not just end here, Molly was again surrounded by controversy along with rapper Bobo Norco. She received much popularity with the message she exchanged with Norco.

Regarding her relationship status, Molly is straight and currently seems to date Wesley Tucker. Although the duo has been mentioned as best friends. Their photo on social media looks like more than best friends.

Molly stands at a height of 5 feet 6 inches tall (66 inches) tall and weighs around 55 kg. Likewise, she has a slender body type with a measurement of 34-23-34. Looking at her face structure, she has a gorgeous face with a pair of beautiful blue eyes and blonde hair color.

Reflecting upon her social media presence, she is active in various social media. Molly used to be active on Twitter however, she deleted the account amid controversy faced during the Tyga controversy.  Moreover, she is active on Instagram and Youtube. Her Instagram handle is @mollyomalia and has 457k followers. Likewise, her Youtube channel is ‘Molly O’Malia’ and has over 45.3k subscribers.