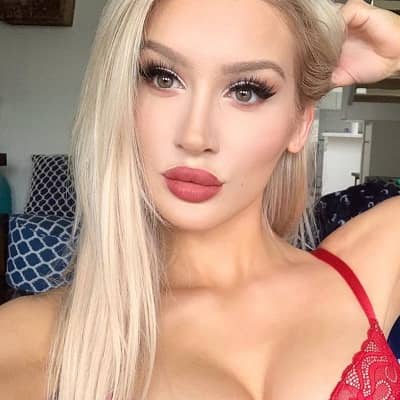 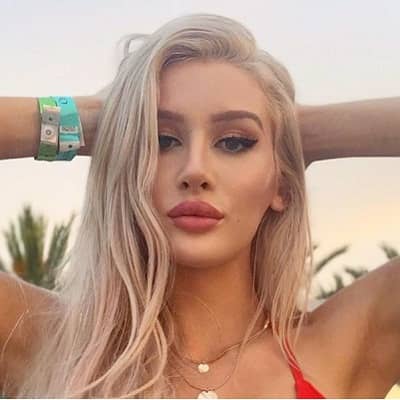 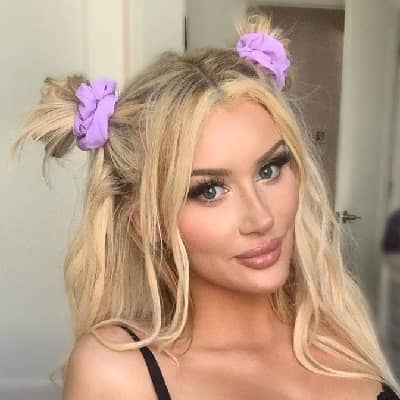 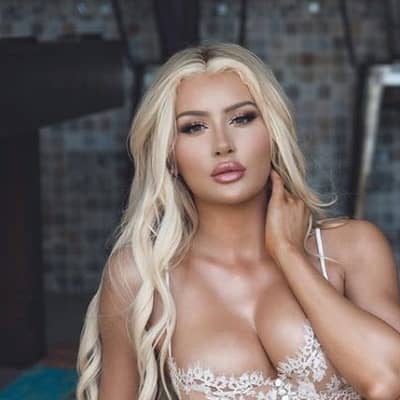 Molly Eskam is a young American model, actress, and Youtuber. Molly Eskam has walked the runway at the Courtney Allegra Runway Show and appeared in the Play Boy magazine. She has also collaborated with RiceGum for Youtube videos.

Molly Eskam was born on September 29, 1998, and she is currently 22 years old. She hails from Scottsbluff, Nebraska, and her zodiac sign is Libra. Moreover, Molly moved to California as a child and has lived in Carlsbad, California, since then. Talking about her family, Molly has two older brothers namely Chace and Chance. Likewise, her parents are father Kent and mother Laurie. Molly has yet to share insightful information regarding her educational journey. 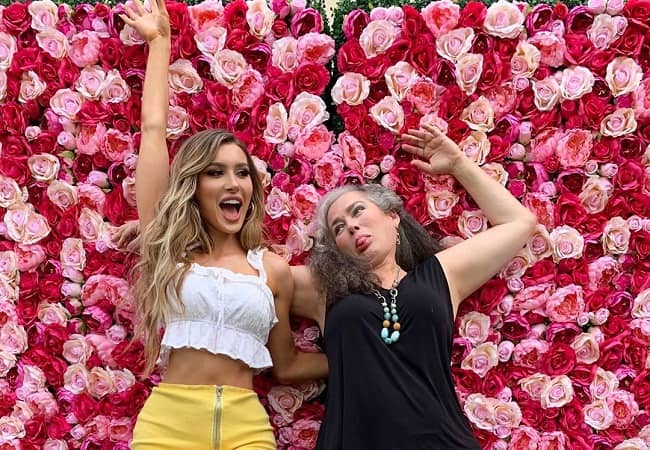 Caption: Molly Eskam posing for a photo with her mother. Source: Instagram

Professionally, Molly Eskam is a model, inter personality, and actress. She runs a self-titled vlog channel on YouTube that has more than 550,000 subscribers. She is also a swimwear and lingerie model who has walked the runway at events like the Courtney Allegra Runway Show.

Moreover, she also has more than 1.3 million Instagram followers. As a social media star, Molly has also made collaborative videos with YouTube superstar RiceGum. The duo are also very good friends!

Additionally, she is popular for being in a relationship with the immensely popular YouTube gamer FaZe Rug. Molly Eskam is a very bold and beautiful woman. Her stunning figure and gorgeous facial features can capture anyone’s attention at a glance! Moreover, Molly is extremely passionate about modeling and dreams of becoming one of the top fashion models in the country.

At present, she enjoys being on YouTube where she often shares her personal life stories with the world. As a beauty guru and fashionista, Molly also loves shopping and trying out new beauty products and fashion ensembles. She additionally loves to travel and explore new places. Also, Molly lives an active lifestyle and has a keen interest in healthy living.

Molly Eskam launched her self-titled Youtube channel on 12 May 2010. Her first video was titled Q &A plastic Surgery. In this video, Molly talked about her experience with plastic surgery and answered some questions related to it. She followed this video with another one titled VLOG- Yelling at strangers and how models stay fit.

Then on 16 January 2017, Molly posted the first-ever video with her gamer boyfriend Faze Rug. This video is titled F-ck, Marry, Kill with Faze Rug and this video garnered hundreds of thousands of views in no time. Molly continued posting vlogs routinely and became moderately popular on the social platform. 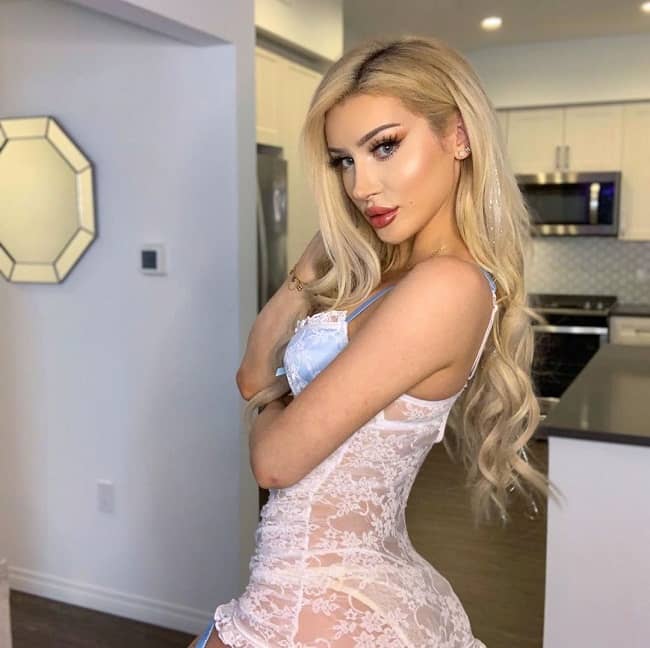 Likewise, three of the most-watched vlogs on her channel are ‘How To Get Free Starbucks (Not clickbait)’, ‘Pool Day With My Dogs’, and ‘Gold Digger Prank (Asking Faze Rug For 20K)‘. In the first video, the famous model, Molly, tells her audience how to get free Starbucks coffee.

Further, the second video features Model having a fun day at a pool with her dogs. She published this video on 27 April 2017 and this video already had over 1.3 million views as of October 2018. The third video is a prank video in which Molly pretends to be a “gold digger.” She then asks her boyfriend for a large sum of money. With over 1 million views and more than 30k likes as of October 2018, this prank is very entertaining to watch and not to be missed!

At present, Molly Eskam is most probably single. She has not shared any social media posts that might indicate her current relationships and affairs. Hence, it might be that she is indeed single and waiting for someone special to come into her life. Or it might also be the case that she is romantically involved with someone but is keeping it a secret from the public. Previously, Molly has dated the extremely popular gamer FaZe Rug, a.k.a. Brian.

Molly Eskam stands tall at a height of approximately 5 feet 8 inches and weighs around 57 kgs or 125.6 lbs. Likewise, her chest-waist-hip measures are 35-25-36 inches respectively and she has an hourglass figure. 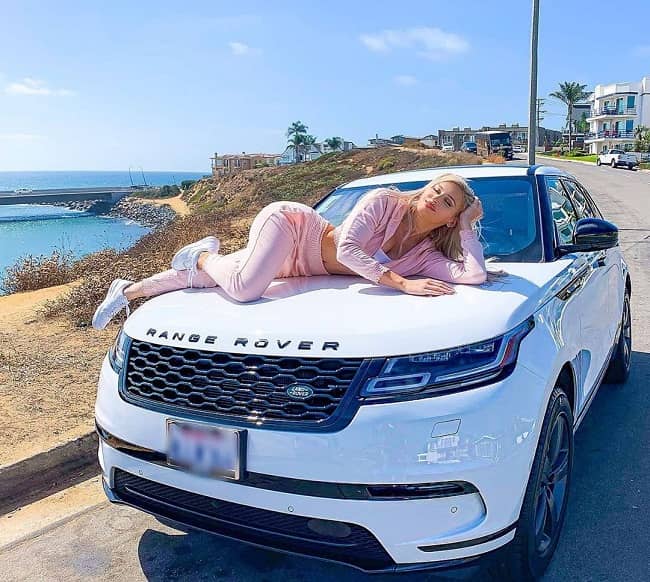 Caption: Molly Eskam posing for a photo with her Range Rover. Source: Instagram

Talking about her social media presence, Molly Eskam created her self-titled Youtube channel on 12 May 2010. She has earned over 37.7 million views and over 580K subscribers at the time of writing this biography. Likewise, she goes by @mollyeskam on Instagram.

This account boasts 701 posts shares and earned over 1.3 million followers. We can also contact her at [email protected] for business inquiries. Moving on, Molly Eskam has a net worth estimation of approximately $30,000 dollars. She might earn through her modeling projects and Youtube videos.