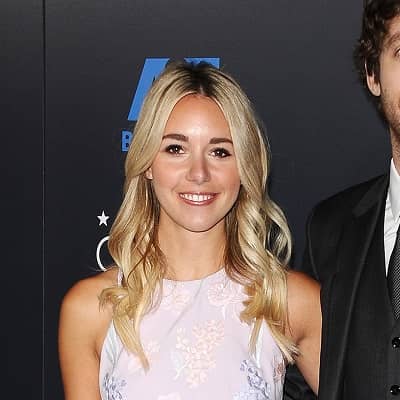 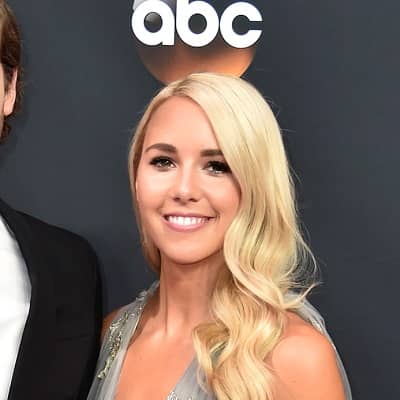 Mollie Gates was born on 6 May 1988 and she is currently 33 years old. She hails from Opelousas, Louisiana, and her zodiac sign is Taurus. Talking about her family, her parents are father Jim and mother Cindy Thomas Gates. Moreover, her father was an attorney.

She also has a sister namely, Rachel Gates Herbert. Regarding her education, she attended the Academy of Sacred Heart located in Grand Coteau, Louisiana. From this institution, she graduated in the year 2005. For her further studies, she went to Louisiana State University from where she obtained her Bachelor’s degree in Apparel Design. 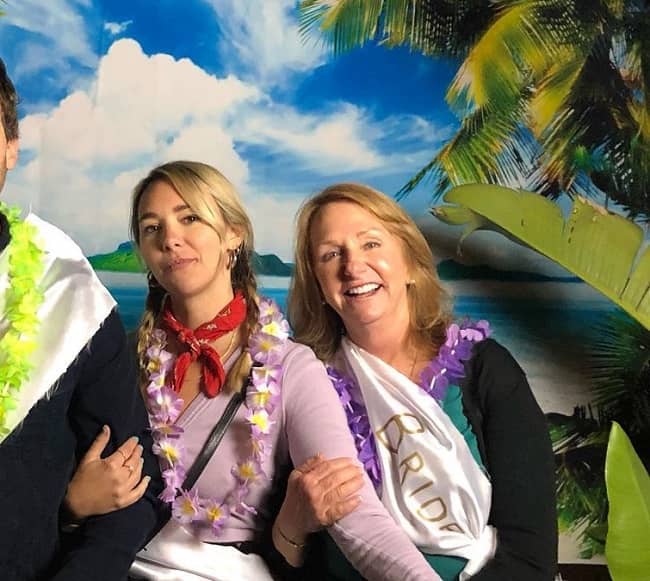 Caption: Mollie Gates posing for a photo with her mother. Source: Instagram

Mollie Gates is a professional costume and wardrobe designer. Besides her own professional achievement, she is also popular as the celebrity ex-wife of Thomas Middleditch.

Talking more about her professional career, she gained popularity with her presence in the show Sex and the City II as a wardrobe designer for the show. Prior to this, she worked as a New York-based celebrity stylist as well as with the Paper Magazine clothing line.

Some more projects she worked with include The Twilight Saga: Breaking Dawn – Part 1 and 2, Silicon Valley, Togetherness, and Comedy Bang! Bang! among others. 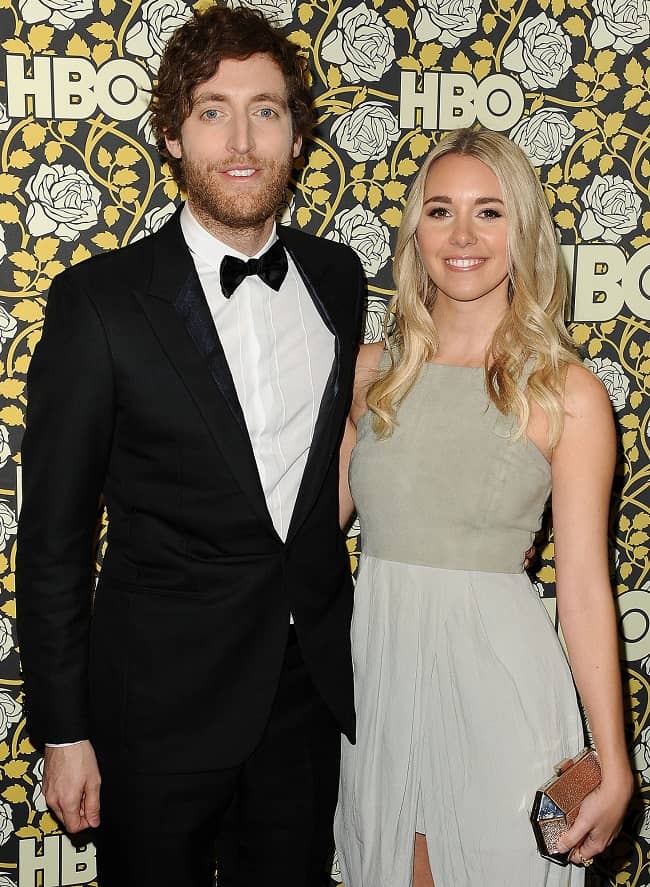 Mollie Gates is actually a divorcee. She was previously married to the popular Canadian actor/screenwriter Thomas Middleditch. The lovers met each other for the first time when Gates was working in the show Silicon Valley. They shared the news about their engagement in June 2015.

Later on, on 22 August 2015, the pair officially married each other at her ex-husband’s hometown – Nelson, British Columbia. Alas, the pair finalized their divorce in 2021. Gates had filed for divorce back in May 2020. 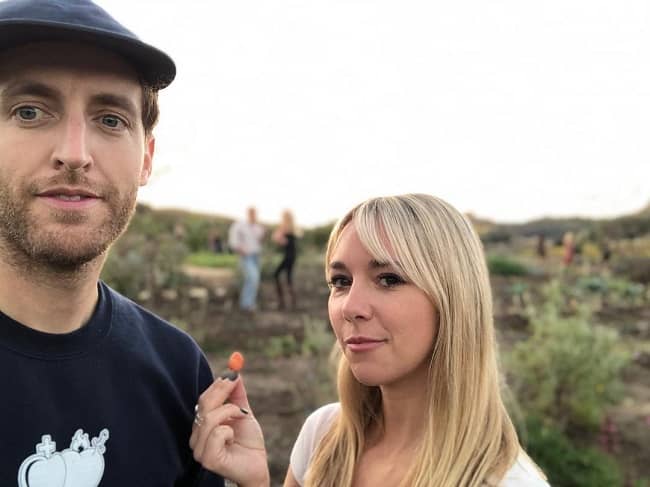 Caption: Mollie Gates posing for a photo with her ex-husband during their visit to Iceland in 2018. Source: Instagram

Mollie Gates’s approximate height is 5 feet 6 inches or 1.68 meters. Likewise, her weight is approximately 55 kgs or 121 lbs whereas her chest-waist-hip body measurements are 35-27-36 inches respectively. Further, this designer has dark brown eyes and blonde hair color.

Talking about her social media presence, Mollie Gates is available on Instagram under the username @molliemiddleditch. However, at present, only her followers can view her activities on this profile as it is private. Nonetheless, this personality has garnered more than 6.7k followers as of December 2021.