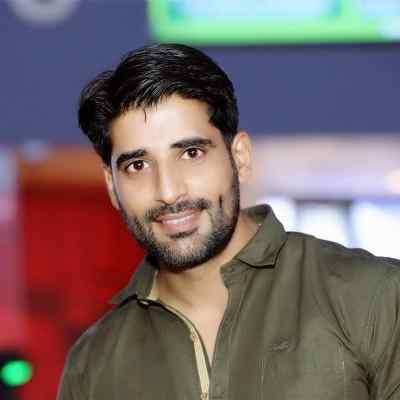 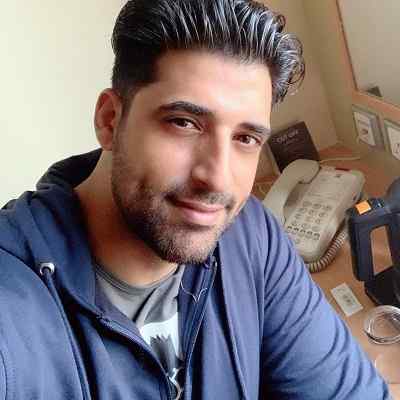 Mohsin Akhtar Mir was born in the year 1984. He is 37 years old and holds Indian nationality. His birthplace and hometown are in Srinagar, Jammu, Kashmir, India. He follows the religion, Islam and currently resides in Maharashtra, Mumbai, India.

The name and information regarding Mohsin’s parents are not available at the moment. However, he has a brother and his name is Muzammil Akhtar. Other than this, information related to his cousins, grandparents, and any other family members are also not available until now. Also, he barely speaks and talks about his family members in front of the camera and the people.

Regarding Mohsin’s educational background and qualification, he attended a private school. And, he attended Jammu University and has a graduate degree from the University. 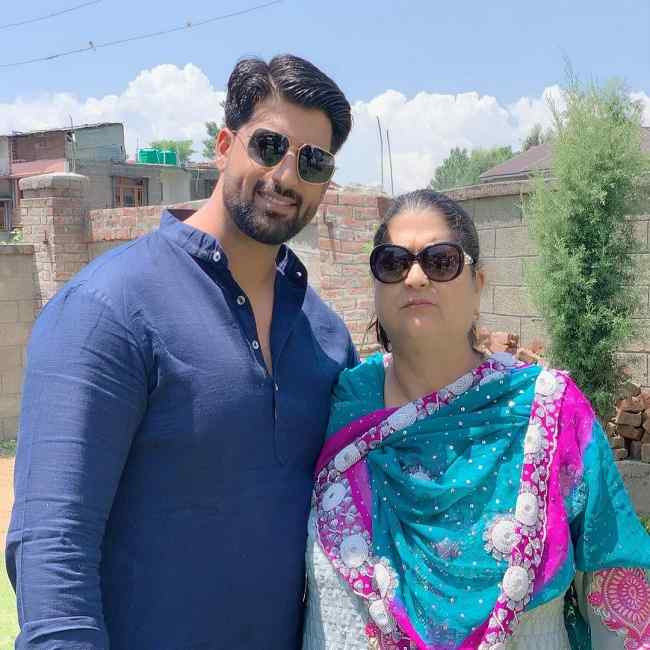 Caption: Mohsin Akhtar Mir along with his mother (Source: Instagram)

Mohsin Akhtar Mir left his hometown when he was a teenager to pursue his career in modeling. And, he was able to become the runner-up of “Times Of Indian Mr. India” in the year 2007. Then he played a side role in the film “Luck By Chance” in the year 2009. Finally, he debuted and played the lead role in the movie “It’s A Man’s World” in the year 2010. Likewise, Mohsin also featured in the video of A R Rahman’s song in the year 2011. However, he is not much popular in the acting sector. At the moment, Mohsin Akhtar Mir is an in-house model of fashion designer Manish Malhotra who is very close to his wife, Urmila Matondkar.

Talking about Mohsin’s wife, Urmila Matondkar is an Indian actress as well as a politician. She is popular for her work in Hindi films and also in Telugu, Tamil, Malayalam, and Marathi cinema. She has been able to receive numerous accolades, including the Filmfare Award and the Nandi Award. And, during Urmila’s career as a leading actress, she established a distinctive on-screen persona, which was identified with her intense style and dancing skills. 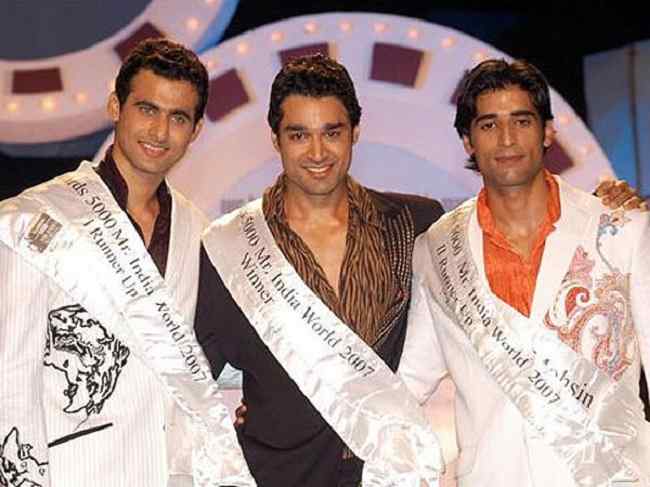 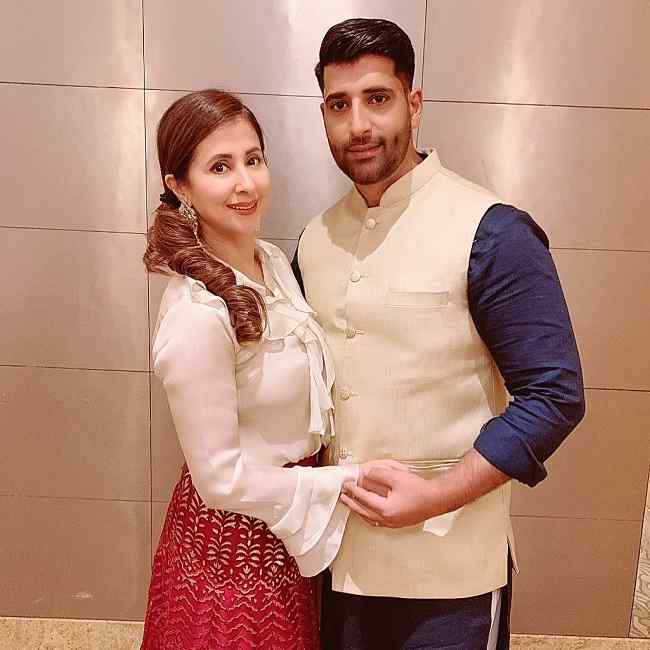 Mohsin Akhtar Mir has a height of 6 feet and his weight is 78 Kg. Focusing on his other body measurements such as his chest size, waist size, and hip size, their sizes are 40-32-33 inches respectively. Moreover, Akhtar has black hair and brown eyes.

Mohsin Akhtar Mir is pretty active on all of his social accounts. He owns an Instagram account under the name “mohsinakh”. He has garnered 13.5K followers and has shared 218 posts on his Instagram page until now.

The exact net worth and income of Mohsin Akhtar Mir is unknown as of now. However, his main income source is his career in modeling.