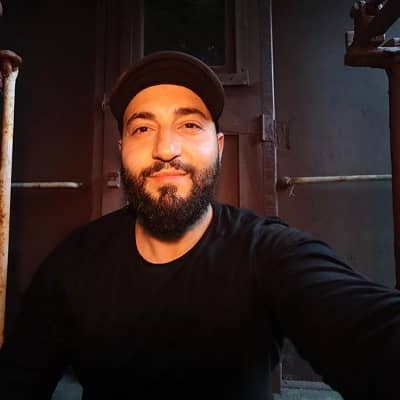 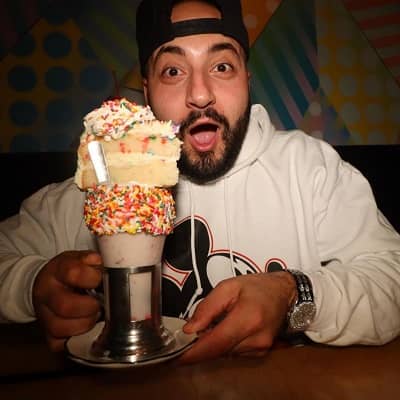 Moe Sargi is a Lebanese social media personality. Moe Sargi is a content creator on Youtube who went viral for his prank and challenge videos on the channel. Likewise, his Youtube channel is ‘Moe Sargi’ and has 2.48 million subscribers in it.

Moe Sargi was born on 3rd November 1987 and is currently 33 years old. His zodiac sign is Scorpio. Likewise, he was born in Lebanon and is currently Canada based citizen. He lives in Ontario, Canada with his family. Similarly, talking about her ethnicity and religion, he belongs to the Middle Eastern ethnic group and follows the Islamic religion. Likewise, talking about his family members, he being a social media personality, he has not revealed much about his personal information in media. 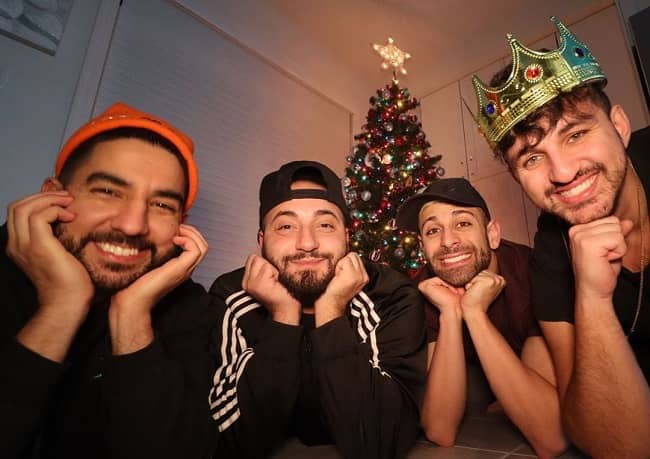 Caption: Moe with his cousins and friends. Source: Instagram

Similarly, he has not given his parents and siblings social media. However, he often shares pictures of his siblings and cousins on his social media handle. Furthermore, talking about his educational background, he has not disclosed any information about her educational qualification in media.

Moe is a social media content creator who has a channel on Youtube. Likewise, he started his social media journey through his Youtube channel. He started his self-titled Youtube channel ‘Moe Sargi’ on 14th February 2013 and has over 2.48 million subscribers in it. Similarly, his video contents mainly contain prank videos and comedy videos on it. Likewise, his oldest video is ‘COP GETS PRANKED BY FAKE NSA AGENT! | MOE SARGI’. He posted this video on 20th June 2013 and has 148k views on it. Followed by this, he posted another video ‘PRANKSTER MAKES THE NEWS! | MOE SARGI’ on 13th August 2014 and has 56k views on it.

Moreover, this channel has over 692 videos in it including funny pranks, amazing challenge videos, scary activities, and many more. Likewise, this channel has over 357 million views on it. Moreover, his most popular video on the channel is ‘SECRET ABANDONED ZOMBIE APOCALYPSE GHOST TOWN IN THE DESERT// * EAGLE MOUNTAIN* | MOE SARGI’.

He posted this video on 29th July 2018 and has more than 11 million views on it. Followed by this, his other popular videos include, ‘GIANT SLIDES// 24 HOUR CHALLENGE IN AN ABANDONED WATER PARK!| MOE SARGI’, ‘I FOUND SOMETHING SCARY WHILE MAGNET FISHING’, and ‘(ATTACKED) 24 HOUR OVERNIGHT CHALLENGE’. These videos have more than 4.5 million views on it.

Besides the main channel, he also has a secondary channel. He started ‘The Sargi Family’ channel on 4th October 2017 and has more than 287k subscribers in it. In this channel, he and his wife Shadia do prank and horror videos on the channel. Likewise, their most popular video on the channel is ‘THIS IS WHAT HAPPENED TO US AT 3 IN THE MORNING| THE SARGI FAMILY’. This video has more than 423k views on it since he posted on 12th September 2019.

Moe is a social media content creator who is a Youtuber by profession. Likewise, this Canada-based Youtuber is popular for his prank, challenges videos, and horror videos he posts on his channel. Talking about his net worth, his primary source of income is from his Youtube channel. Similarly, he has a net worth of around $700,000. However, there is no information about the asset value available in the media.

Regarding her relationship status, Moe is straight and in a marital relationship. He engaged the love of his life Shadia in the year 2017. Likewise, they tied the knot and has a very beautiful daughter naming Rania. Similarly, the couple is often seen posting pictures together on their several social media handles respectively. 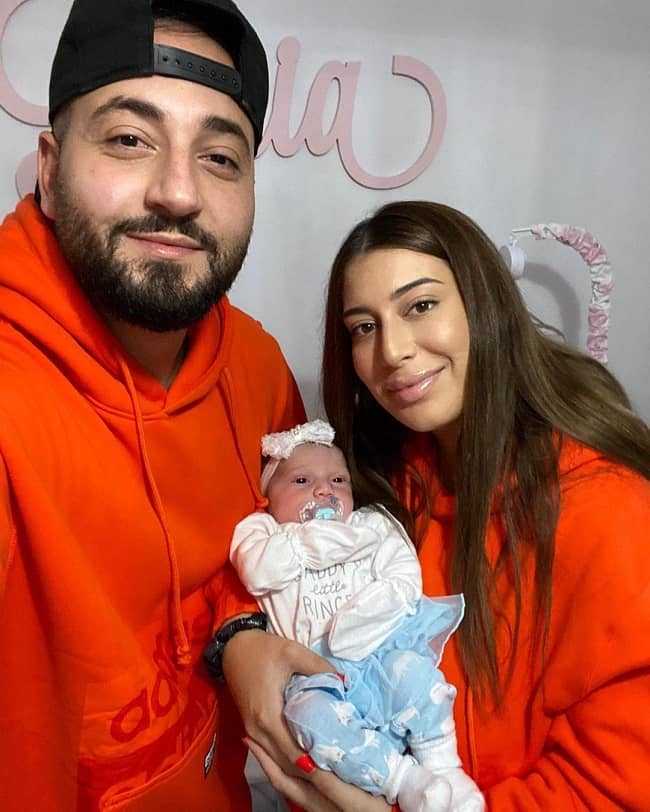 Caption: Moe with his wife and daughter. Source: Instagram

Unfortunately, Moe has not yet disclosed his body measurement details in the media. Likewise, there is no information about his body measurement including height, weight, and vital stats. Looking at his physical appearance, he has a fit physique. Similarly, he has fair skin with light brown eyes and dark brown hair color.