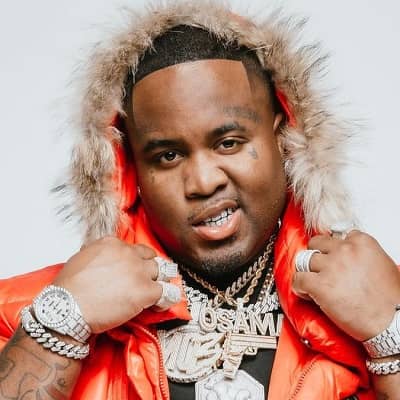 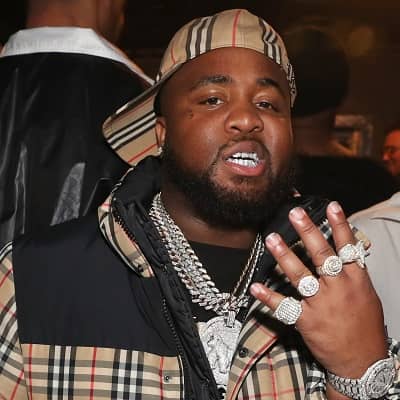 Melvin Noble, also known as Mo3, is an American singer-songwriter and social media star. Aside from that, MO3 is well known for his rapping abilities, and he became one of Dallas’s most successful rappers after the release of his album Shottaz Reloaded. Aside from that, he’s had success with his hit “Hold Ya Tongue,” which has over one million views on YouTube, and his single “All The Way Down”.

Melvin Noble, best known as Mo3, was born on May 31, 1992, in Dallas, Texas. He was born under the zodiac sign of Gemini and is of American nationality. He comes from a rough background, which is common among rappers. He tries not to discuss his childhood, but he has spoken of the difficulties he has faced.

After his father abandoned them, he lived with his mother, and they were often left with little or no money. They sometimes didn’t have a place to sleep and had to eat noodles or nothing at all. The two were seen sleeping on patios while having to ask inside bars and cafes if they could charge their phones. All of this struggle is what motivated he to start writing lyrics.

He was in high school but lacked books because he couldn’t afford them, and his grades were bad. His classmates made fun of him for wearing old clothing, but he didn’t let it bother him. He got a job to help his mother financially, and he finally graduated from high school. After that, he was totally focused on his rap career, and he didn’t even bother going to college.

Mo3 was killed on November 11, 2020, at the age of 28. When driving on Interstate 35 in Dallas, he was followed by another driver. He crashed on the side of the road and tried to escape on foot before being shot in the back of the head by an unidentified gunman.

Mo3 was 21 years old when he released his first mixtape, “Shottaz,” in 2014. He rose in popularity in his hometown and began hanging out with other notable rappers. It took him two years to release his second mixtape, “Shottaz Reloaded,” which began his rise to stardom. With lead singles “Gagsta Love” and “Hold Ya Tongue,” it was an immediate success on the internet, with the lead singles being listened to more than 11 million times on YouTube.

Being famously changed everything for him, who was able to collaborate with his favorite rapper, Boosie, plus a handful of other artists such as Lil Ronny and Dorrough. His third mixtape, “4 Indictments,” was released in October 2016 and peaked at number 23 on the Billboard 100. The mixtape is motivational in style, and it has gained high praise from his fans.

He mostly released singles the following year, including the Aaliyah-sampling “No Feelings” and the stormy “Too Much Pride.” He worked with storied Louisiana rapper Boosie Badazz on the collaboration mixtape Badazz he in February 2020. The project went to number 136 on the Billboard 200 chart. 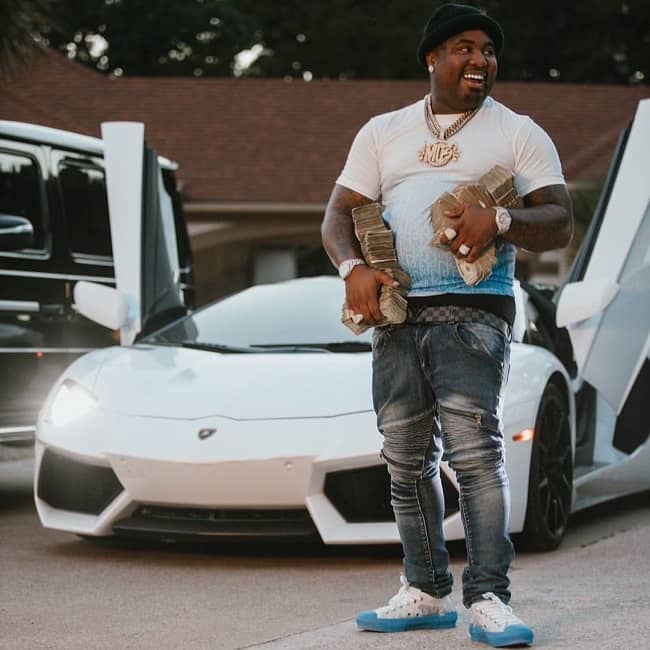 Caption: Mo3 posing with his car and money (Source: Instagram)

When it comes to Mo3 awards and nominations, he hasn’t won them yet. Furthermore, based on his success and popularity, we can assume that he will undoubtedly win some of them in the coming years. Despite the fact that he is no longer in this world.

He is said to have a net worth of $1 million, according to some online outlets. Most of his money comes from his work as a rapper. Furthermore, there are no further details about his salary and income. 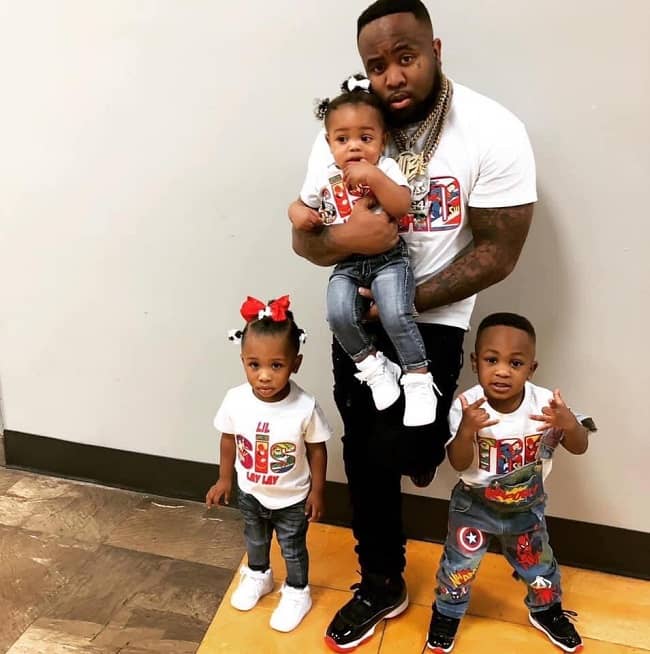 Mo3 is very private about his love life, but he has apparently had many relationships over the years. He has three children. He hasn’t spoken about his children’s mothers, but they are said to be from different women. He has a bad reputation with women because he is said to spend every night with a new girl, which seems impossible.

He confirmed that he is single and dislikes being in relationships when asked about his current relationship status. He still has no plans to marry or start a family, but he is taking good care of his children financially.

Mo3 has been convicted several times over the years on a variety of offenses, including burglary, illegal drug possession, driving under the influence, and gun possession. He was recently arrested for his involvement in a nightclub shooting. He has confessed to spending more than $90,000 in legal fees and court expenses. If he is sentenced on his most recent charge, he may face serious jail time. 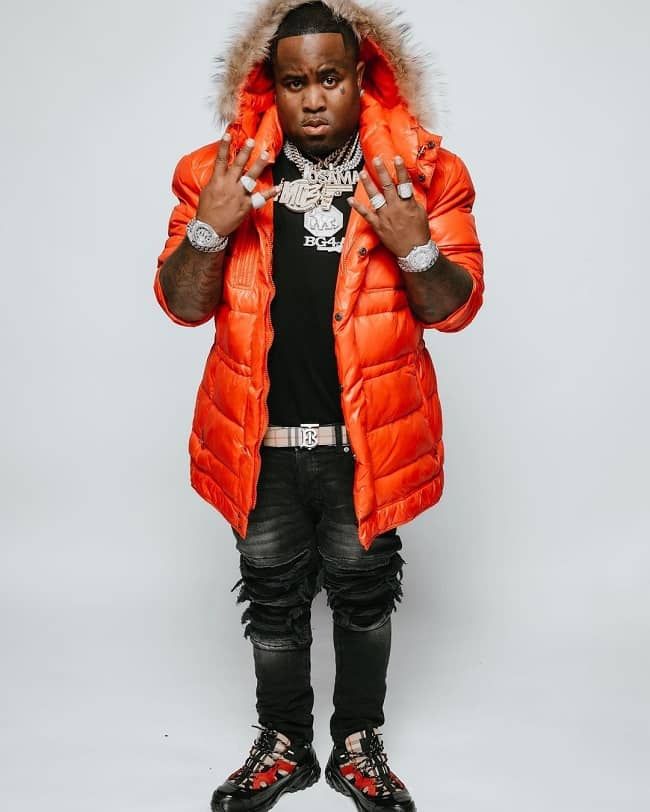 It is important for his career that he maintains a positive image of himself on the internet. That is why he has accounts on many social media platforms. He started his Twitter account in May 2014 and now has over 8085 followers. His Instagram account currently has nearly 906K followers. He also has a Facebook page, which currently has over 442K followers.

He also has a YouTube channel called “HSM,” which he opened on July 30, 2013. Currently, he has over 920K people subscribing to it, and it has over 696 million views from all of his videos combined. He seems to be using the channel only to post music videos.