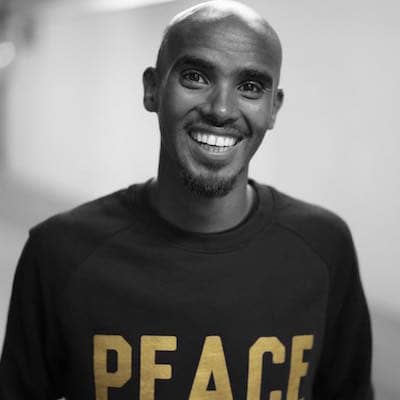 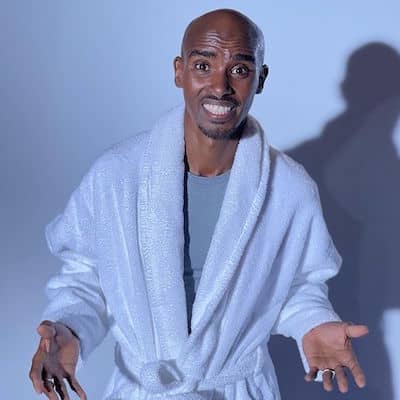 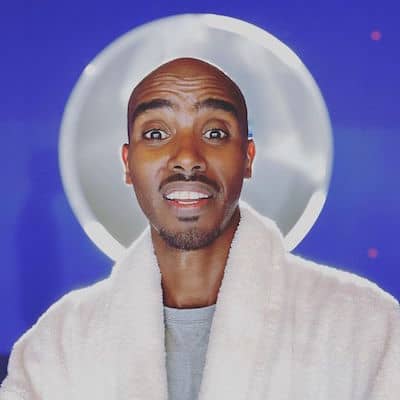 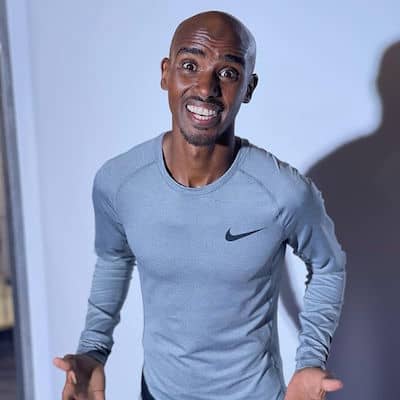 Mo Farah is a Somali-British distance runner. Mo Farah is also the most successful British track athlete in the modern Olympics. And, he has won 10 global championship gold medals.

On March 23, 1983, Mohamed Muktar Jama aka Mo Fara was born in Mogadishu, Somalia. Currently, she is 39 years old. She was born to his father Muktar Farah and his mother Amran Farah. When he was very young, his family was forced to move to the UK. As a boy from Africa found it very difficult to settle in the UK.

He was interested in sports and was skilled in running and playing football. Thus, he received at St. Mary’s University from 2001 to 2011 and ran for Newham and Essex Beagles. In 2001, he was initially trained under coach Alan Storey. And, at the European Athletics Junior championship, he won the 5000m that year. 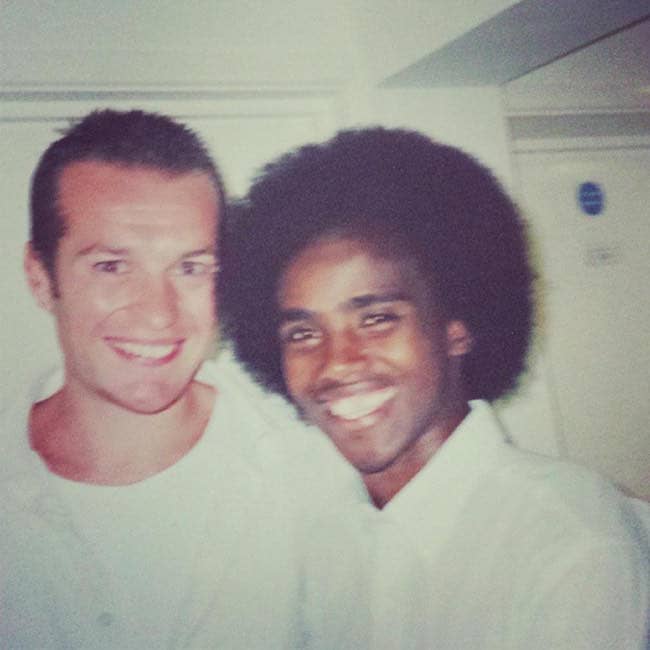 Mo Farah became Britain’s 2nd fastest runner as he clocked a time of 13 minutes 9.40 seconds for 5000 m. Thus, the 1st position is grabbed by Dave Moorcroft. In the year 2006, he won the silver medal in the European Championship 5000 m in Gothenburg. Therefore, he also holds a position in the 2006 European Cross Country Championships in San Giorgio Su Legnano, Italy. Moving on, he also trained in Kenya and Ethiopia. And, in the following years, he won European titles in 2010 in 5000 m and 10,000 m.
In the year 2011, he won the gold in the 3000 m at the European Indoor Championships. Eventually, he won the silver medal in the 10,000 m. Also, at the 2011 World Championship in Athletics in Daegu, South Korea, he won the gold in the 5000 m. Then, he successfully became the first British man to win a World Championships medal over either distance. In the year 2012, his career was poised to touch greater heights. He won Great Britain’s first Olympic gold medal in the 10,000 m, in a time of 27:30.42, at the London 2012 Olympics.
Similarly, in the 2012 Olympics, he made a long-distance double when he won the 5000 m in a time of 13:41.66. He, fortunately, broke the European 1500 m record with a time of 3:28.81, in 2013.  Therefore, it was at the Herculis meeting in Monaco. Meanwhile, he effectively broke Steve Cram’s 28-year-old British record. Besides that, he broke Fermín Cacho’s 16-year-old European record. Eventually, he also won the 10,000 m and 5000 m events at the World Championships in Moscow, in the same year. At the 2014 Commonwealth Games in Glasgow, he was supposed to compete. Unfortunately, due to an illness forced him to withdraw.

Moving on, he broke the indoor two-mile world record at the Birmingham Indoor Grand Prix, in 2015. During the match, he ran an 8:03.4 to break Kenenisa Bekele’s record. Later on, he proceeded to win the long-distance gold medal double. It was during the 2015 World Championships in Athletics and he was at the age of 32. He participated in the 2016 Rio Olympics where he won gold medals in the 10,000 m and 5000 m. Eventually, he became the second athlete in modern Olympic Games history, after Lasse Virén. 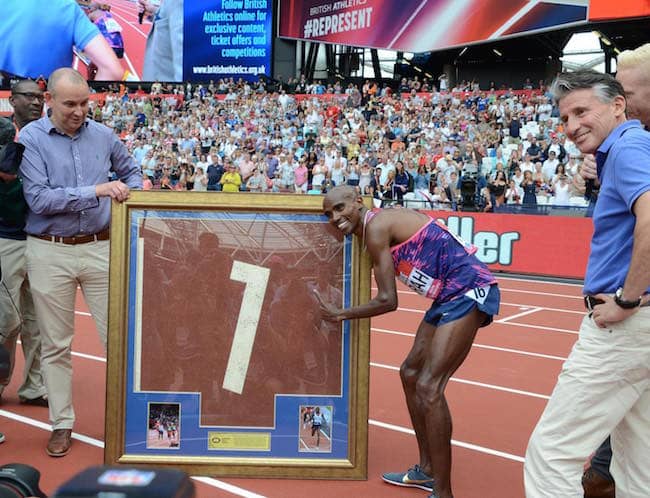 In the year 2011, he launched the Mo Farah Foundation after a trip to Somalia. In the same year, he participated in ITV’s ‘The Cube’. After the match, he won £250,000 which he contributed to the foundation. At the 2012 Olympic hunger summit at 10 Downing Street, he took part and was hosted by Prime Minister David Cameron. Besides, in the years 2011 and 2012, he was named the European Athlete of the Year. In 2013, he was appointed Commander of the Order of the British Empire (CBE) New Year Honours for services to athletics.

In 2010, Mo Farah married his long-term girlfriend Tania Nell. Also, they were blessed with 3 children whose names are to disclose. And, Mr. Farah has been very private when it comes to his personal life. 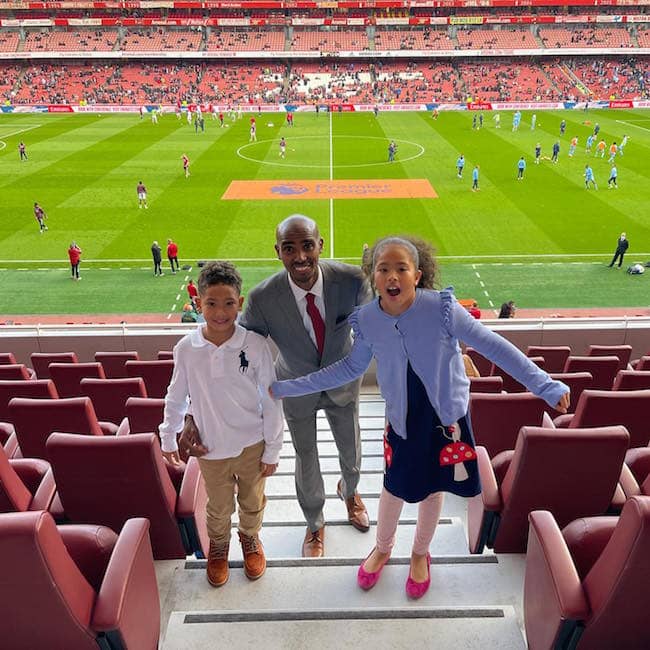