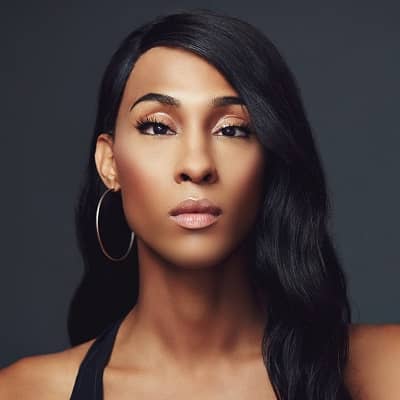 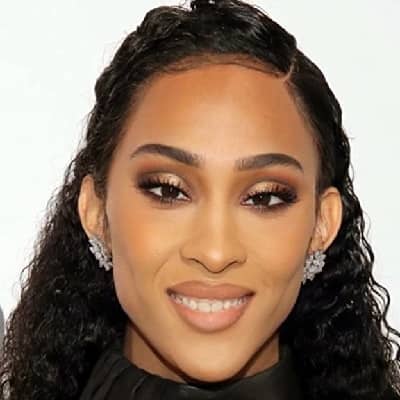 Mj Rodriguez is a popular American actress and also a singer who has won the limelight as a transgender woman. Mj Rodriguez is very popular for her role in the Television drama, Pose as Blanca Rodrigues- Evangelista.

Mj Rodriguez was born as Michaela Jae Rodriguez on January 7, 1991 in NewYork. As of 2022, she is 31 years old. Her zodiac sign is Capricorn and holds American nationality. She is a daughter of an African-American mother and a Puerto Rican father.

She was keenly interested in acting since her childhood. Mj had a tough childhood in a sense as she had to fight with her sexuality at an early age. But her parents were so supportive, that she lived out of the closet at 14.

Mj went to Queen of Angels Catholic School. Later on, her mother enrolled her in New Jersey Performing Arts and center where she started participating in the Young Theatre program.

Mj graduated from Newark Arts High school and after that, she joined Berklee College of Music. She achieved the success of becoming a ledger scholarship recipient in 2009.

Mj is yet to get married. She is still focused on her career. Meanwhile, she is in a relationship with a handsome guy, Stephen. She revealed her relationship with Stephen through an Instagram post on February 14, 2020. The two seem happy and are preparing to tie a knot soon.

Rodriguez auditioned for the role of Peggy Schuyler in 2016 for Hamilton‘s Philadelphia production. But she couldn’t stand out and had mixed feelings about the result of her audition.

She did not want her career to lay back just because she was a transgender woman. And she wasn’t cast for the role. After that, she did smaller parts on the TV shows such as Nurse Jackie, The Carrie Diaries, and Luke Cage and performed on the stage.

A year later, a breakthrough moment for her came as she had a role in the independent film Saturday Church and pose. 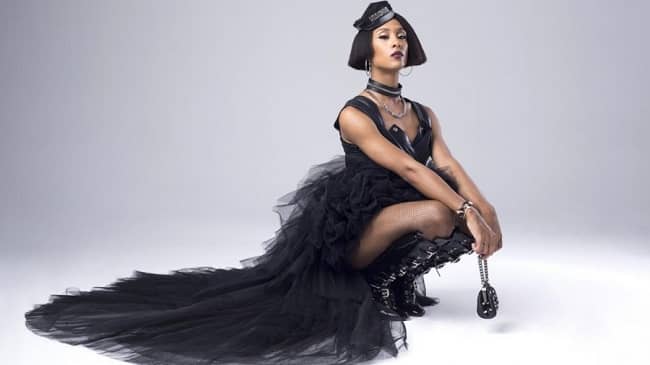 After that, she worked on a series with co-creator Ryan Murphy, after he has an unsuccessful audition for his show Glee. In 2018 pose appeared on the big screen which made history for having transgender actors as series regulars on a scripted TV show.

The series was based on gay and trans people of color in the New York City ballroom scene at the end of 1980 when HIV and AIDS were killing communities. She played the role of  Blanca Rodriguez-Evangelista, the HIV-positive mother of the House of Evangelista, which won the heart of the show and many people.

Simultaneously, she acted in the Second season of praise in 2019 following the third and final season. Rodriguez acted as Audrey in Little Shop of Horrors at California’s Pasadena Playhouse in 2019.

After pose, she was all set to appear in a new TV comedy with Maya Rudolph. Pose elevated her fame, and everything changed for her. She went to Met Gala during Fashion week, starring poses on magazine covers.

Mj is a star in herself. She believed in herself and dedicated her life to acting. Her net worth is estimated to be $400,00. She is an active name in the entertainment field. As per the sources, it’s been confirmed that she earns $45,000 per episode for her appearance as a pose star for any event.

She has worked in many movies and she is working for the benefit of the LGBTQ community. Additionally, she earns a decent amount from brand endorsement and campaigns.

Mj received the 2011 Clive Barnes Award for her tremendous performance as Angel in the Off-Broadway revival of the rock musical, rent. She is well praised for her role in Pose and won Golden Globe Award.

Being an actor and a pose star she has a well-maintained curvy body. Her height is 5 ft 8 inches and weighs 55 kg. She has black hair and eye color with a shiny glowy complexion. Her body has an attractive sight with a slim hourglass body. 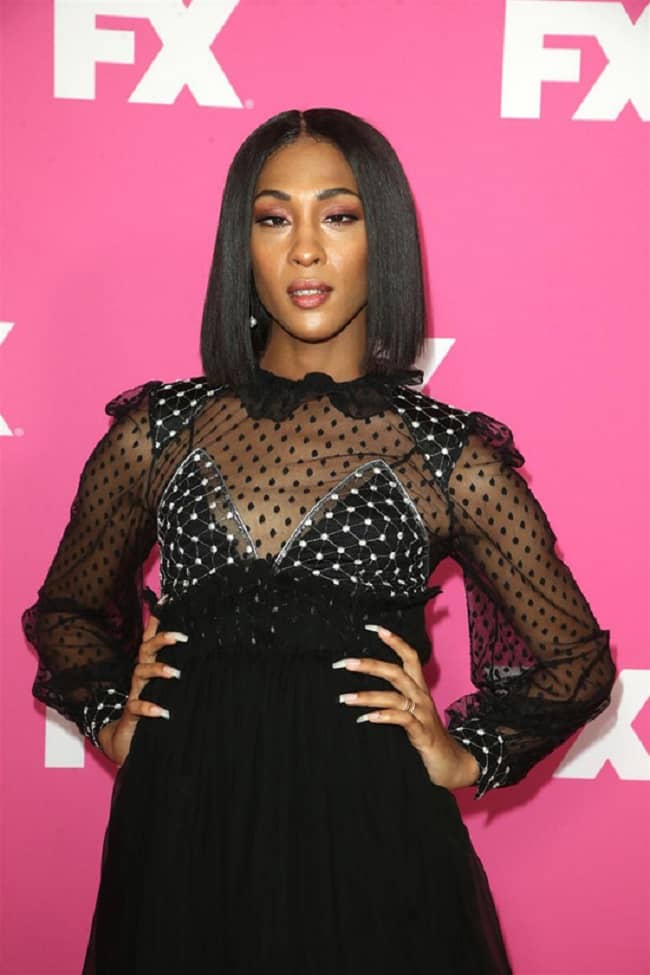 She is popular for her acting and singing. She is a highly paid pose star. her fans praise her hard work, beliefs, and thoughts. Mj has a huge fan following of 1.3 M on Instagram.

We couldn’t find her active status on other official social media sites. She shares her beautiful pose pictures on Instagram and her fans love her for her work and personality.