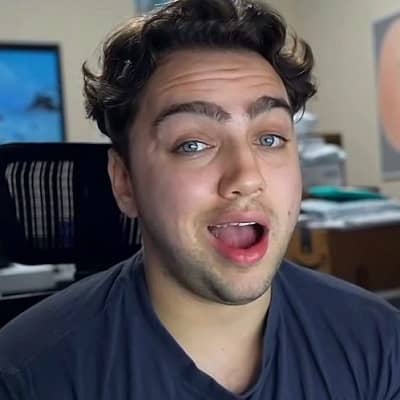 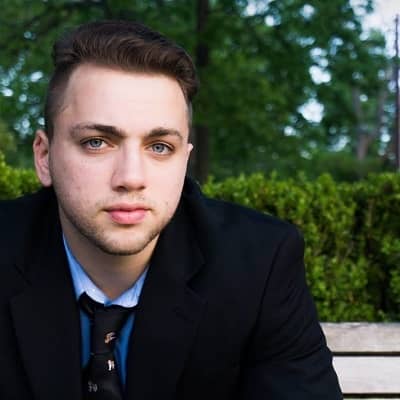 Mizkif is a Twitch streamer and a gamer best known for his live streams especially of gameplays on the platform. Mizkif also has his name as a co-founder of One True King Organization.

Mizkif was born on 16th February 1995, in Montclair, New Jersey, United States of America. As of 2021, he is 26 years old. His real name is Matthew Rinaudo which he later changed into Mizkif as his stage name. There is no information about the names and professions of his parents on the internet yet. He has a sister named Emily and a brother.

His sister is also a YouTuber. According to astrology, he has Aquarius as his zodiac sign. He holds an American nationality. Further, he belongs to the Caucasian ethnicity. Talking about his, educational status. He completed his schooling at a local high school. He has graduated with a business degree.

Matthew being famous as a Mizkif was a simple young bright kid, who had dreamt and loved to create different funny and creative content and show it to the world. But he had to wait for some time before he could do it at full pace. His initial path was to create funny “Story of” YouTube videos, in which he used to be different streamers.

This is dated back to 2016. He started collaborating with different other big creators and started making amazing videos. This helps him to expand his youtube channel more. He continued the action in Twitch also. In a brief period of time, he went on to amassed a good amount of viewers and subscribers in Twitch too. 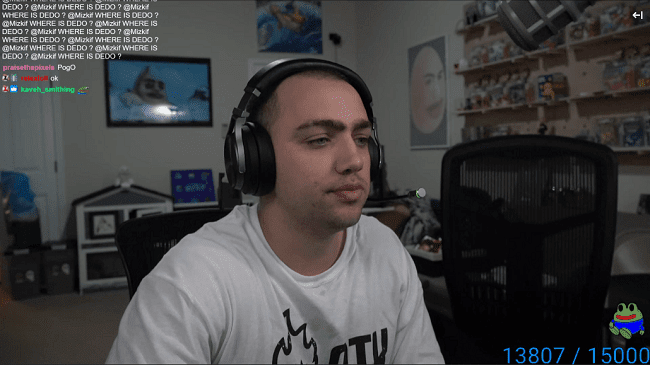 He is also one of the co-founders of One True King Organization. According to multiple reports, the organization is breaking into the gaming and Livestream space in a huge way. But time and again his career is halted due to his serious health issue since he has viral myocarditis.

He also has another story, he is also a kind philanthropist. He organizes charity streams too. In August 2019, he organized a charity stream on Twitch where he raised over $20,000 and donated to Make-A-Wish Foundation.

Mizkif has raised the fame and popularity of channels both on youtube and twitch to such a height, which can help him financially too. He lives a comfortable life. His net worth is around $1 million US Dollars. He also earns from sponsorships and advertisements.

Currently, Mizkif is not married. However, he is in a relationship with fellow Twitch streamers and wildlife rehabilitators Maya Higa. They have been dating since 2019. They have not got engaged yet. Also, they do not have any children.

Apart from it, there are no relationships with any other women. He was drawn into a controversy by commenting inappropriate comments about a female streamer during an event and got suspended from Twitch for a week. But he has accepted he does have a problem called Attention deficit hyperkinetic disorder and he struggles with it. 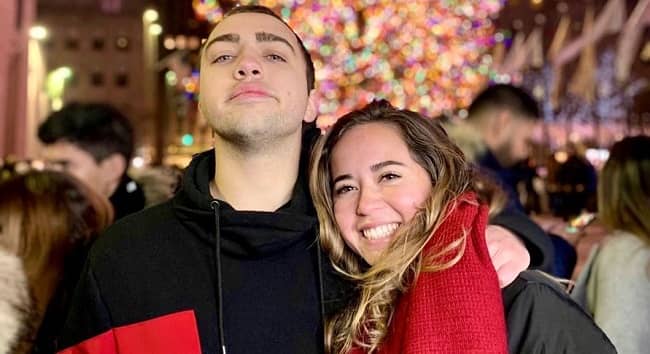 The streamer has a height of around 5 feet and 9 inches. Moreover, he weighs 57 kg. To talk about the total body measurement he has; 40 inches chest, 28 inches waist, 36 inches hips, and 14 inches biceps. The color of his hair is golden brown and he has blue-colored eyes. Apart from it, he is a fitness freak.