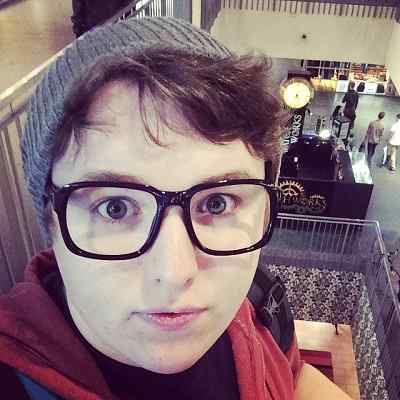 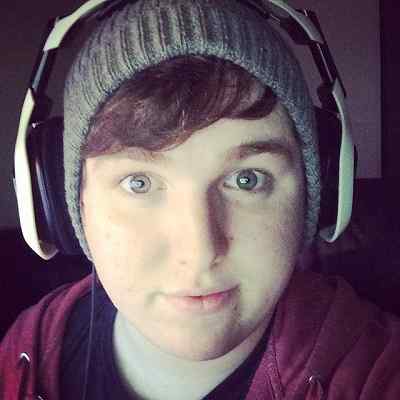 Mitchell Straub was born on July 3, 1996, and is currently 24 years old. He is originally from Victoria, Australia and his zodiac sign is Cancer. Talking about his family, his parents are mother Stefanie and father Sven. Likewise, he also has a brother named Luke.

Moving on, he has yet to share any information regarding his educational background. But considering his age, he might have completed his bachelor’s level college unless he decided to take a break from his studies and rather focus on his professional life. 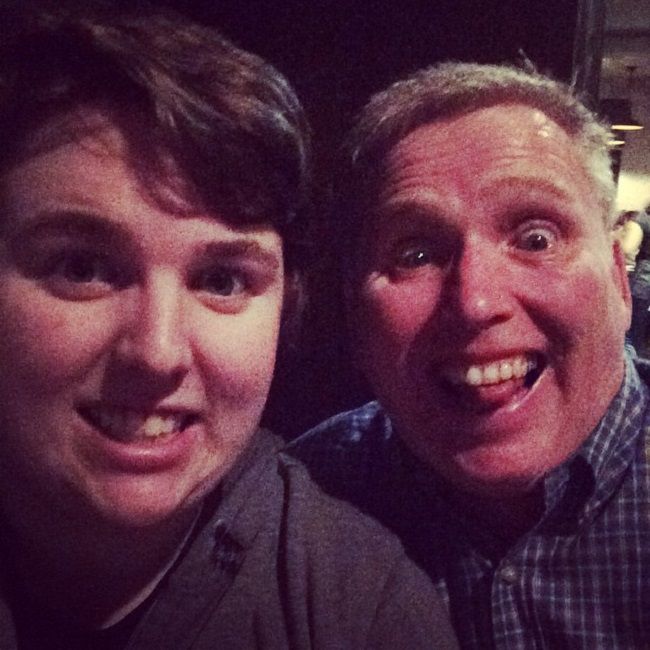 Caption: Mitchell Straub posing for a photo with his father. Source: Instagram

Professionally, Mitchell Straub is a social media personality. He is primarily a Youtube content creator sometimes known as Mitchy, Straub, or more commonly by his YouTube name Strauberryjam. He is also a Minecraft gamer with 3 channels by the names “StrauberryPlays”, “StrauberryVlogs”, and the above mentioned “Strauberryjam”.

More precisely, he created his “Strauberryjam” channel on November 6, 2011. He uploaded his first video called Minecraft: Strauberry Island – Episode 1 – Building the house on May 30, 2012. Moreover, his most popular videos on this channel are part of his Minecraft: Pixelmon series.

He followed this video with more Minecraft videos. In the year 2013, he joined a survival Minecraft multiplayer server called The Cube. The main series on his channel was videos of this server.

While creating the Minecraft videos, he headed one step ahead. On each stage, he explored more areas of the game which eventually made his gameplay better. To date, Straub has posted a number of Minecraft gaming videos, each quite detailed and well-explained.

He became friends with fellow Minecraft YouTuber HeyImBee. They also lived together at one point in life. Further, he created his “StrauberryPlays” channel on 30 August 2013 and this channel features a wide range of games like Sims3, Sims4, and Pokemon among others.

He then went on to create the third channel “StrauberryVlogs” in which he features interesting vlogs about his personal life. He shares a lot of exciting videos from road trip adventures to shopping vlogs. 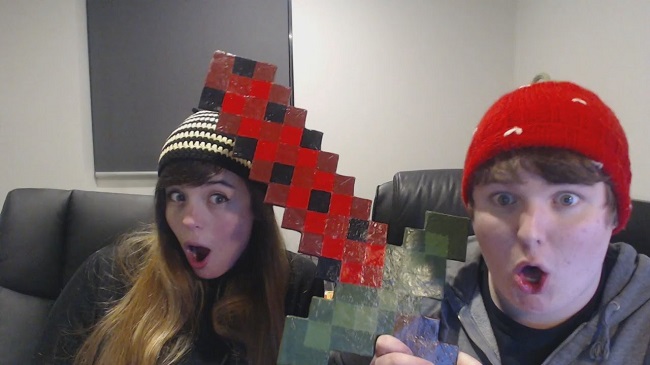 He created his first channel in November 2011 and the first video is titled Minecraft: Strauberry Island – Episode 1 – Building the house. He shared this video on 30 May 2012 and so far has earned 25,939 views. Likewise, the video with the highest views is titled Minecraft: Pixelmon – Episode 27 – OMG I FOUND A MEW!! (Pokemon Mod). This particular video has over 722k views.

Further, the videos with views between 300k and 500k are GRAPEAPPLESAUCE EXPOSED – HACKING WITH PROOF!!!, GIVING KIDS HYPIXEL RANKS FOR CHRISTMAS, and Minecraft: Pixelmon 2.0 – Episode 1 – SEASON 2!! (Pokemon Mod) with over 423k, 421k, and 412k views respectively.

Mitchel then went on to create his second channel “StrauberryPlays” channel in August 2013. The oldest video on this channel is titled StrauberryPlays Channel Trailer! :D. This particular video has over 9,895 views since he uploaded it on August 31, 2013. Likewise, the videos with over 100k views are Pokémon Lost Silver (ROM Hack) and MAKING BABIES – Sims 3 – #33 with over 268k and 102k views respectively.

He created his third channel in August 2014. The oldest video on this channel at present is 100,000 Subscriber Plaque! with 24,871 views since he uploaded this on August 10, 2014. Likewise, the most popular videos on this channel are BUYING TITS and IKEA FUN! with over 69.6k and 66.6k views respectively.

There is no information regarding Mitchell Straub’s relationship status. He might be single or he might as well be in a romantic relationship which he has yet to share with the public! Nevertheless, he has kept himself away from scandals, rumors, and controversies that might hamper his public image and personal life.

Previously, he lived together with a fellow Youtube star HeyImBee at one point in his life. Both parties involved, i.e. HeyImBee and Straub, have stated that there are no romantic connections between them. They are just the best buddies and they confirmed this through a video titled Draw My Life on HeyImBee’s channel.

He was once caught talking about another YouTuber, ItsKricken, behind her back in a video HeyImBee posted in the past. Mithcell then left The Cube for a long period of time due to this incident and later apologized for his actions. Since then, he has been forgiven and is currently on good terms with everyone on The Cube. 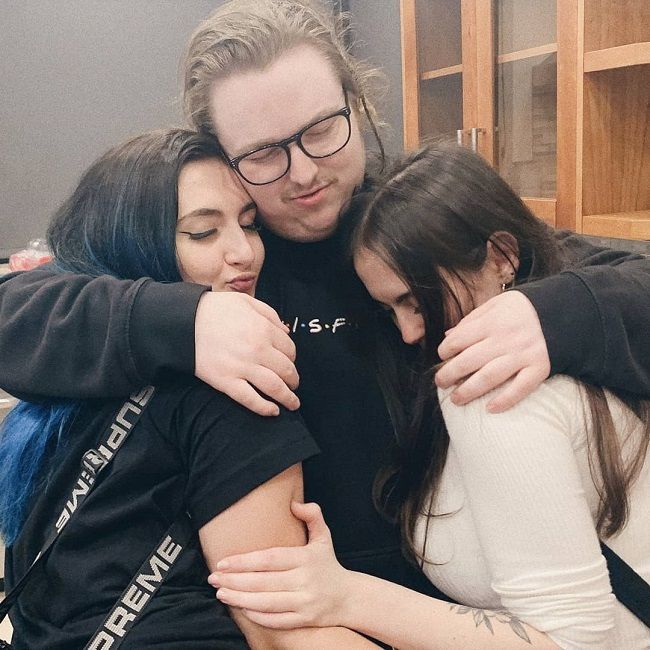 Sadly, there is no information regarding his body measurement details. His height, weight, chest-waist-hip measures, dress size, shoe size, etc are all unavailable at the moment. Similarly, he has hazel eyes and light brown hair color.

Talking about his social media presence, Mitchell Strub joined Twitter in June 2012 and so far has earned over 122K followers. Likewise, he has 270 posts shares and over 38.8k followers on his @strauberryjam Instagram account. He is also a streamer on Twitch with more than 111,836 followers on his @Strubber account.

He is most popular as Youtuber and he has three different accounts. His first channel is “Strauberryjam”. This channel has 352K subscribers and 89,656,767 views since its creation on 6 November 2011. He then created the “StrauberryPlays” channel on 31 August 2013. So far this account has garnered 1,789,092 views and 22.6K subscribers.

Likewise, he has 11.7K subscribers and 499,359 views since the creation of the “StrauberryVlogs” channel on 9 August 2014. Moving on, there is no information regarding Mithcell Straub’s net worth and earnings. He might earn through his Youtube and Twitch involvements.