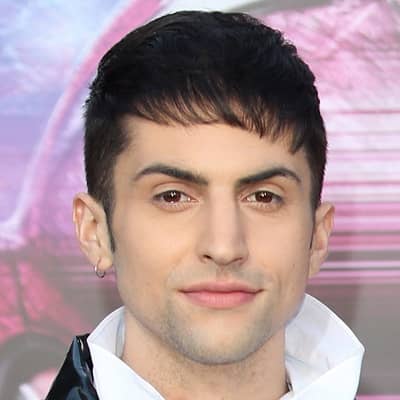 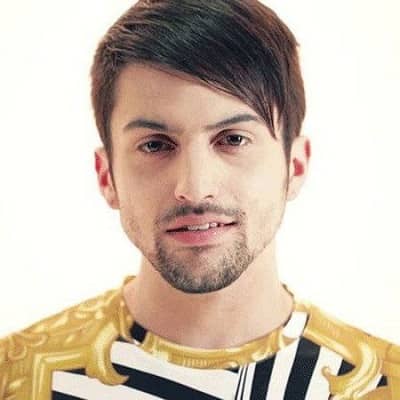 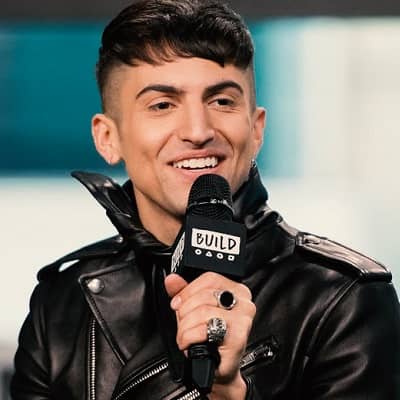 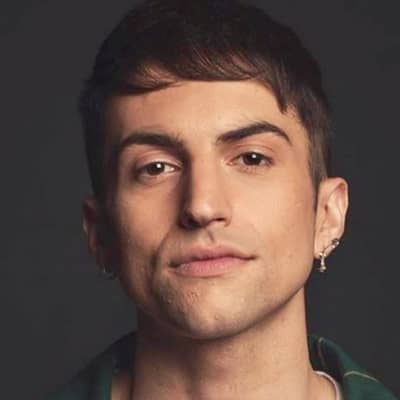 Mitch Grassi was born on 24 July 1992 and he is currently 30 years old. He hails from Arlington, Texas, and his zodiac sign is Leo. His parents are his father Michael Grassi and his mother Nel Grassi (née Fenton). Likewise, he has an elder sister namely Jessa. Likewise, his full name is Mitchell Coby, Michael Grassi.

His nationality is American whereas his ethnic background is half Italian and half a mix of Scottish, Irish and Welsh descent. Moreover, for his father’s career in the airline industry, his family relocated to the Dallas–Fort Worth, Texas, area. It was back in the mid-1980s. 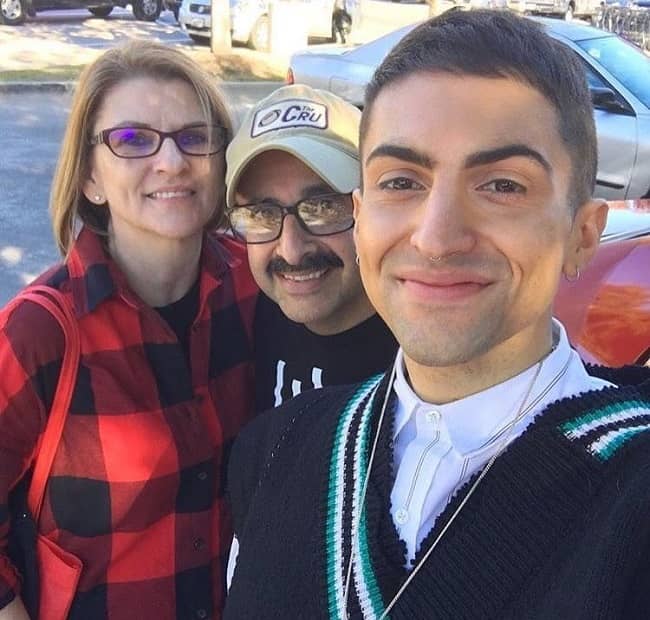 Caption: Mitch Grassi posing for a photo with his parents. Source: Pinterest

Professionally, Mitch Grassi is a singer-songwriter and musician. People recognize him best for his high tenor voice. Likewise, this musician gained international attention for being the founder and performer of two groups namely Pentatonix and Superfruit. Moreover, this singer is also a veteran of several vocal and talent competitions. He won 1st place at the Teen Talent Follies. He won it with his cover of Scott Alan’s Kiss the Air.

Pentatonix is the quintet Cappella collective that has released 11 albums and 2 EPs as of June 2021. This group has 4 songs on the Billboard Hot 100. It has also won 3 Grammy awards as the first Cappella group to achieve mainstream success in the modern market. Whereas Superfruit is the duo with Scott Hoying, whose Youtube channel has over 2.5 million subscribers and over 392 million views as of February 2019. 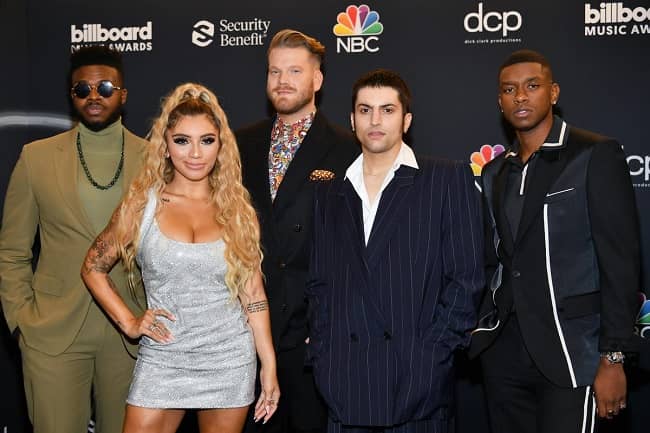 Caption: Mitch Grassi posing for a photo as a part of the group Pentatonix. Source: Forbes

Mitch Grassi is gay and he is very open about it. Out readers voted this musician the 2nd-most eligible gay bachelor in the year 2017. The 1st one is Adam Lambert. Likewise, people recognize this versatile musician for playing with gender expression including wearing a dress and heels. The singer has also shared that he uses both masculine and feminine pronouns. As of 2016, this musician resides in Hollywood, California.

During the 2020 COVID-19 pandemic, the musician shared that his veganism was vital to his self-care. Also, his answer to “When you’re able to leave the house again, what’s one thing you’ll never leave without?” was “marijuana”. Talking about his love life, he previously dated Beau Sloane. Also, he briefly dated Scott Hoying at their arts-oriented Martin High School. Moreover, this singer has been best friends with fellow Pentatonix bandmates – Scott Hoying and Kirstin Maldonado – since he was only 8 years old.

Mitch Grassi stands tall at an approximate height of 5 feet 10 inches and his body weight is around 63 kgs. Besides these, the singer’s other body measurement details like his chest-waist-hip measures, biceps, etc. are still a mystery. Moreover, this musician has dark brown eyes and hair of the same color.

Further, he has a Twitter account under the username @messerweb that he created in May 2020 and so far has over 2.2k followers. Also, he has a Youtube channel “Messer” that has 87.6K subscribers and over 247k views since 27 February 2011. 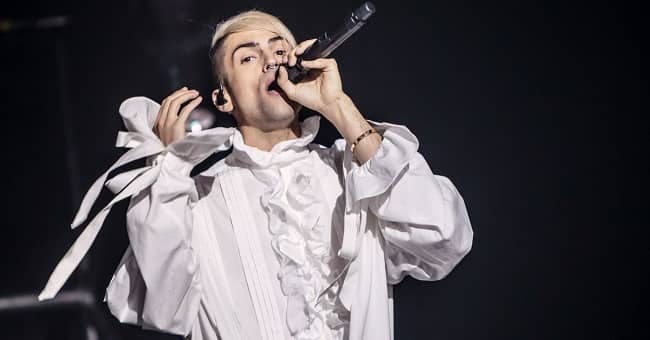 Caption: Mitch Grassi was photographed while singing. Source: The Cut

Moving on, this singer has a net worth of around $8 million US dollars. Likewise, in the year 2018, this singer bought a house above Mulholland Drive in the Hollywood Hills for $1.73 million. His house is a single-story, two-bedroom home that includes views of Griffith Park and the Hollywood sign.

RCA Records, Pentatonix’s label, financed in-home studios for each member. They did this to address not being able to record as a group because of the COVID-19 pandemic. Later in 2020, the musician put the in-home studio up for sale.