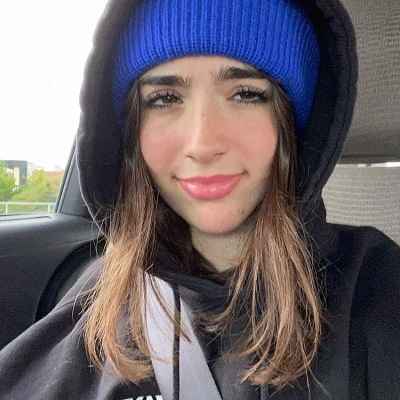 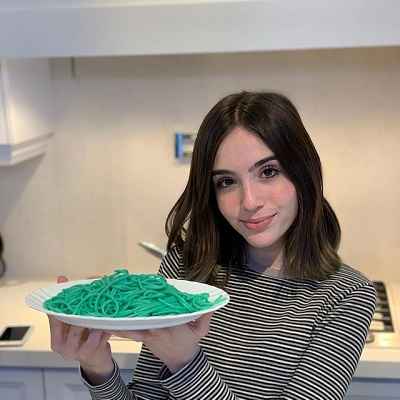 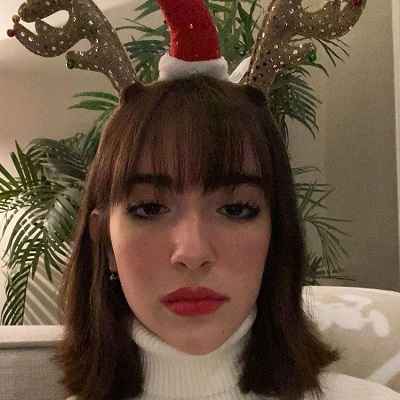 Miss Bee is a Canadian Youtube Star. Miss Bee is the daughter of the popular YouTube and Vine family “Eh Bee”. She is popular as Miss Monkey as well. She is also a musical artist and has covered songs on her personal YouTube channel and on the Eh Bee channel.

Miss Bee was born on September 9, 2006, in Thornhill, Ontario, Canada. She is 15 years old and is under the astrological sign, Virgo. She holds American nationality and her real name is Gabriela Rossana Burgos.

Her father’s name is Andrés Burgos and her mother’s name is mother Rosanna Burgos. She also has a brother and her name is Roberto Burgos. Likewise, her family is popular as Papa Bee, Mama Bee, and Mr. Monkey or Mr. Bee. She is the youngest of her family. She is very close with her parents and brother as we can see from their Youtube videos.

Regarding Miss Bee’s educational background and qualifications, the name of the educational institutions she attended or is attending is unknown as of now. However, when we consider her age, she must be attending secondary school as of now. 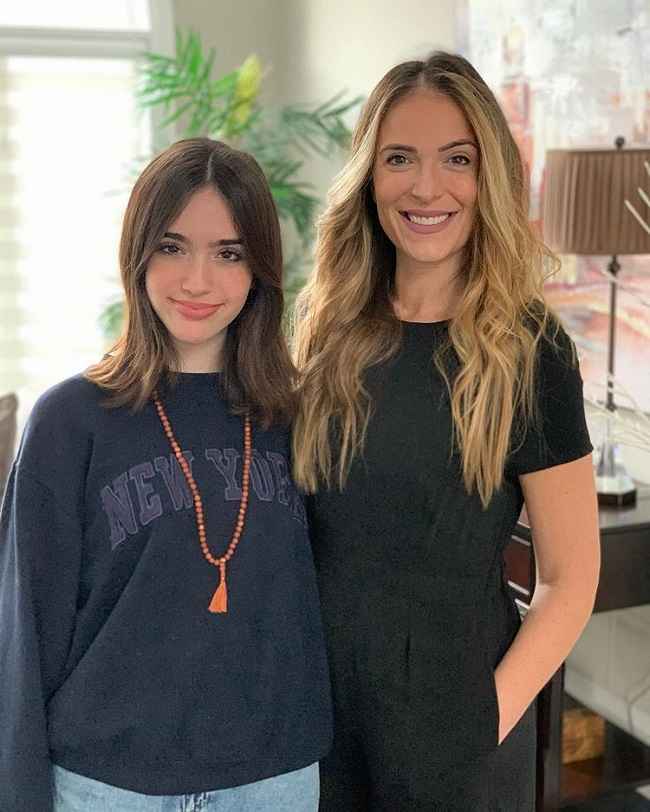 Caption: Miss Bee along with her mother (Source: Instagram)

Miss Bee’s father worked as a web developer before he began making videos on social media. He used to post those videos on Vine and fell in love with the simplicity of the app. He along with her wife decided to make some funny videos, and within six months the videos began gaining views and becoming more and more popular. That was the time when they incorporated the whole family. Likewise, Miss Bee’s mother and her family’s laugh-out-loud videos have quickly amassed a loyal fan base which was over 21 million combined followers across various online platforms.

Her family gets ideas for the videos from everyday life and when every member of the family then gives approval, and soon the shooting starts. Moreover, her father called his family Eh Bee as it sounds like “A, B,” the initials of his first and last name. Then, he went on to name his wife Mama Bee but called his kids monkeys because they were very young, cute, and cuddly. Also, she was six years old when her family began posting content online.

Miss Bee also owns her own individual Youtube channel under the name “Gabriela Bee”. Her channel was created on May 19, 2018, and has altogether garnered 175,961,847 views to date. She doesn’t stick to one kind of genre but shares various kinds of videos on her channel. She has shared funny videos, vlogs, music cover videos, hack videos, reaction videos, and many more. One of the most popular videos on her Youtube channel is “OB-LA-DI, OB-LA-DA – GABRIELA BEE (Beatles Cover)“. She posted this video on April 5, 2019, and has mustered 34 million views until now.

Furthermore, her fans and viewers find her hilarious as well as love her for her witty lines. Also, she along with her family has sponsored advertisements for companies such as Disney, Samsung, Johnson & Johnson, Pepsi, Toyota, and Regal Cinemas. Miss Bee has even been featured in New York Daily News, Good Morning America, Buzzfeed, and Today.com. Also, her family was nominated for a Streamy Award in the year 2015 and a Shorty Award in 2016. 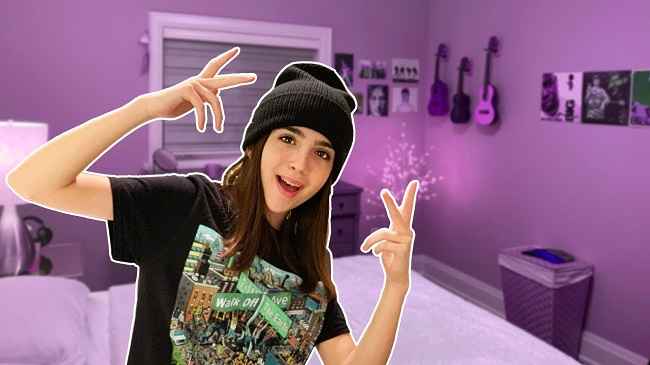 Miss Bee is possibly single at the moment and is more focused on her career and life and study rather than relationships. However, she is a very beautiful and sweet girl with a great personality. So, there is no doubt that she will someday get into a very happy and healthy relationship.

Miss Bee has a height of 5 feet 3 inches and her weight is 48 Kg but her other body measurements are unknown as of now. Moreover, Bee has brown hair and dark brown eyes.

Miss Bee is pretty active on all of her social accounts. She has garnered 2.03 million subscribers on Youtube and 957K followers on Instagram. Likewise, she also owns a Twitter account and has mustered 12.7K followers on it.

According to thewikifeed, Miss Bee has a net worth of $2 million and her main income source must be her Youtube channel and also other social media.