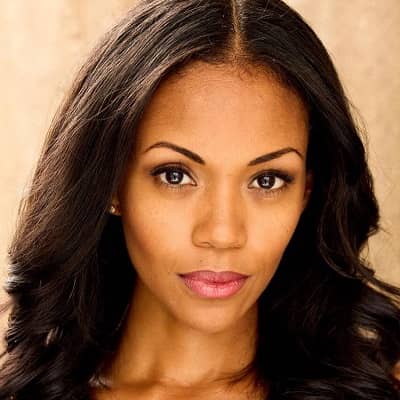 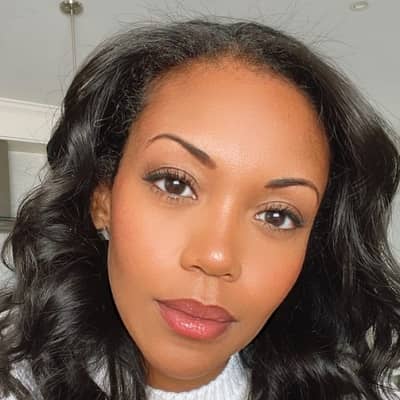 Marie-Charms Mishael Morgan best known as Mishael Morgan was born on the 15th of July, 1986, in San Fernando, Trinidad, and Tobago. According to her birth date, this actress is 36 years old and holds American nationality.

Moreover, she belongs African-American ethnicity and has a birth sign of Cancer. Likewise, she is the daughter of Michael Morgan (father) and Sharon Morgan (mother). She grew up with her two sisters; Maggie and Monique.

Talking about her academic career, she studied at the University of Ottawa and completed her graduate degree along with her education she achieved a job in television. After completing high school, she studied at York University in Toronto.

Regarding her professional career, Mishael Morgan had a recurring part in the Canadian teen drama series The Best Years from 2008 to 2009 and then was a regular cast member of the YTV sitcom Family Biz.

She had a recurring role in the CBC Television comedy-drama Republic of Doyle in 2012, and she also had minor appearances in the films Casino Jack (2010) and Total Recall (2012).

Later, she also appeared as a guest star in Supernatural and The Listener. Moreover, this actress also appeared in The CW’s summer comedy series Backpackers in 2014. Morgan was recruited as Hilary Curtis on The Young and the Restless, a CBS daytime soap opera, in May 2013.

She confirmed prior reports that she will be leaving the serial on June 11, 2018. Her representative later confirmed that Morgan decided to leave following unsuccessful pay negotiation attempts.

On July 27, 2018, she made her last appearance as Hilary on the soap, when the character died from life-threatening injuries sustained in a car accident. On the same day she appeared as Amanda Sinclair, she announced her return to the program on September 19, 2019.

She became the first black woman to win the Daytime Emmy Award for Outstanding Lead Actress in a Drama Series for her portrayal of Amanda Sinclair on June 24, 2022.

This American actress has earned some awards and nominations in her acting career. In 2022, she earned the Daytime Emmy Award for Outstanding Lead Actress in a Drama Series. 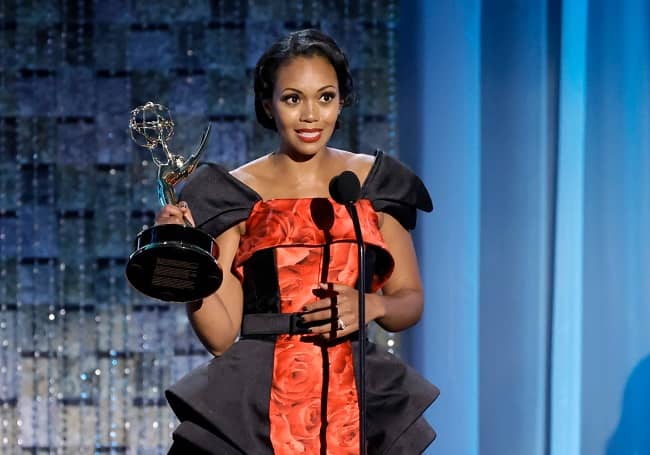 As an actress, she has earned a huge sum of money in her profession. As of 2022, her net worth is around $3 million and her salary is not been disclosed yet in public.

This actress married her longtime boyfriend, Navid Ali in May 2012. Moreover, the couple has a child whose name is Liam Morgan. She is happy with her marriage and they are now living happily together. 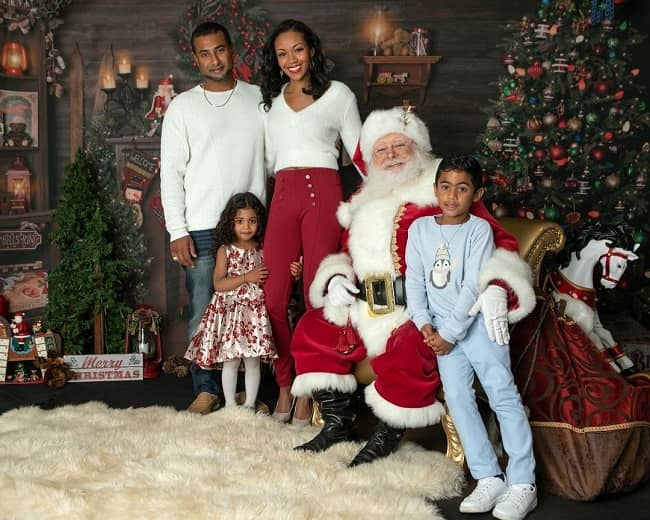 Morgan is not engaged in any controversy or scandal. There are no rumors about her life or career. It shows that she is dedicated to her profession and personal life.

This actress stands 5 feet 5 inches tall and weighs around 52 kg. Moreover, she has dark brown eyes with black hair color, and her body measurement measures 34-25-34 inches. 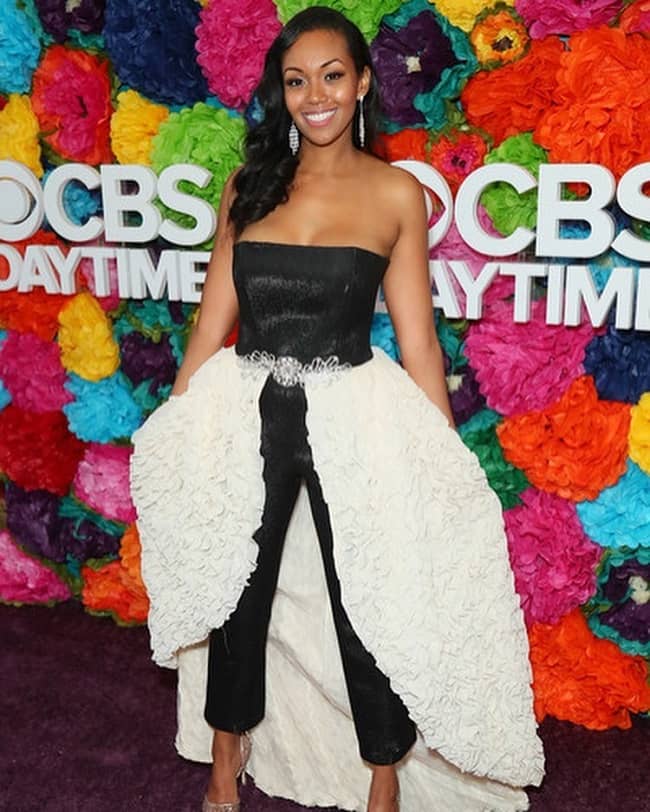