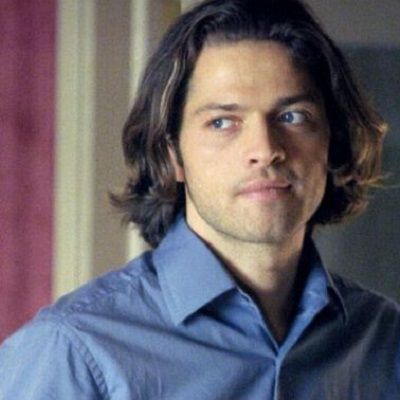 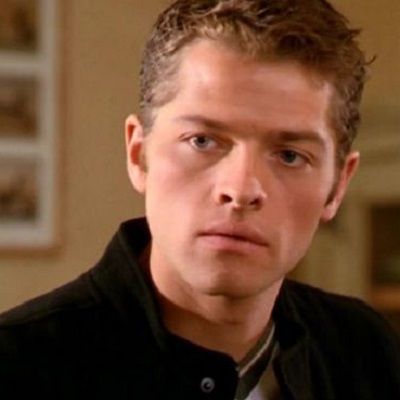 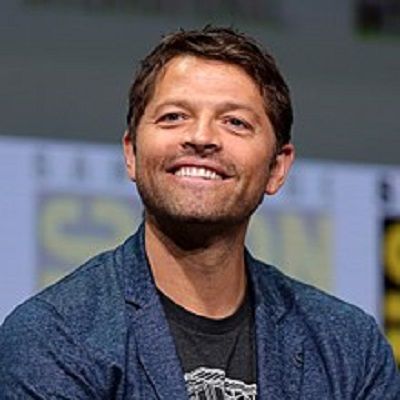 Misha Collins was born on 20th August 1974 having Leo as their zodiac sign and is currently 47 years old. His full name is Dmitri Tippens Krushnic and took the name Misha Collins being his grandmother’s maiden name. He has taken this name as his stage name. Likewise, he was born in Massachusetts, Boston, United States of America, and holds American citizenship. Regarding his ethnicity, he has a mixed ethnic background having Hungarian-Russian, Irish, Scottish, Jewish, English, and German ancestry. However, there is no information about the religion he follows.

He spent his childhood days in a low-income family in Boston. Likewise, he is the son of Richard Edward Krushnic and Rebbeca Tippens. His father was a mere worker and his mother was a dedicated hippie. Moreover, as per some sources, his name Dmitri was eventually named after the guy his mother once dater. Likewise, he has three siblings: one brother named Sasha and two sisters Elizabeth and Danielle.

Similarly, during childhood, Misha would often take part in plays while her mother acted in an amateur theatre and was also a professional storyteller. Furthermore, regarding his educational background, he had a very mismanaged school life. His families were constantly moving in search of better employment opportunities making him barely complete a year in school. However, in the year 1992, he eventually managed to complete her high school degree from a prestigious Northfield Mount Hermon School. 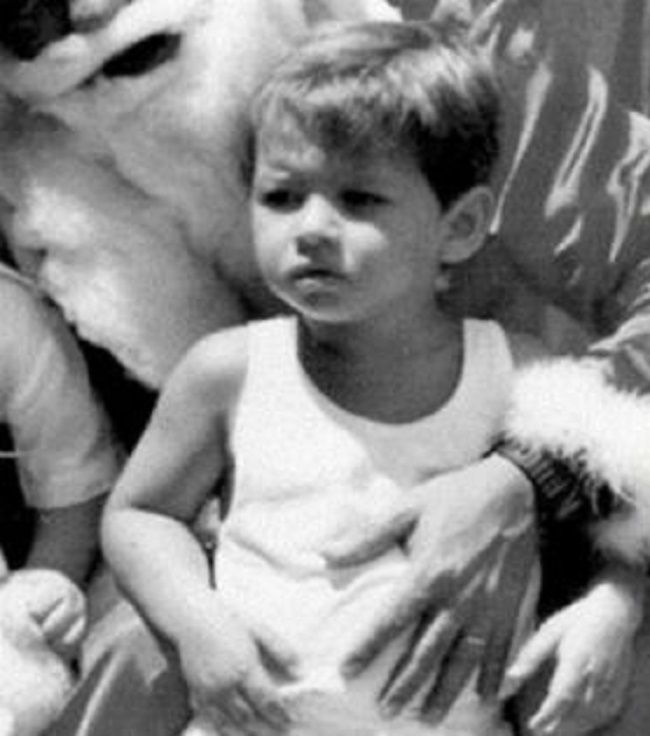 Likewise, after graduating from high school, he went to get a degree in Sociology from the University of Chicago. Similarly, he always dreamt of becoming a politician and finished his internship at the White House. He did his internship for four months during his administration of Clinton in the Office of Presidential Personnel. Unfortunately, his family’s house burnt down compounding their poor financial state during their studies. Likewise, to cover his tuition, he worked as a woodworker, carpenter, and then as an advertising producer.

Followed by his graduation, Misha opened a company focusing on educational software. Likewise, he started taking acting classes to use his skills in promoting the business. Moreover, he made his acting debut from the year 1998 from the American series ‘Legacy’. He appeared in the episode ‘The Big Fix’. Likewise, he has made appearances on various television series including ‘Charmed’, ‘NYPD Blue’, ‘Seven Days’, and ‘24’.  Similarly, after realizing his career in acting, he decided to fully focus on it and moved to Los Angeles.

Likewise, he made his debut in movies since 1999. His first movie was ‘Liberty Height’ which was an American comedy-drama. Followed by this, he played in another movie, ‘Girl Interrupted’. This is an American psychological drama in which he played the role of Tony. Similarly, he has played in various movies like ‘Finding Home’, ‘Karla’, and ‘Loot’. Further, he has played in the television series ‘CSI: Crime Scene Investigation’ which is an American procedural forensics crime drama. He appeared in the episode ‘Nesting Dolls’ as Vlad. Additionally, he also made an appearance on various series like, ‘NCIS’, ‘Monk’, ‘Close to Home’, ‘Without a Trace’, ‘CSI: NY’, and ‘Over Her Dead Body. 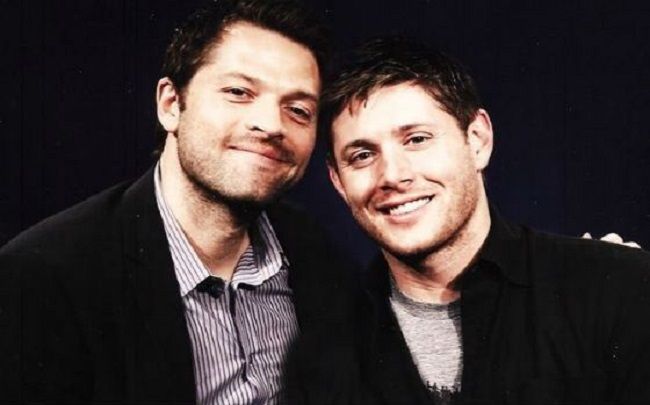 Moreover, his career made a breakthrough from the American dark fantasy series ‘Supernatural’. Likewise, in this series, he played the role of Castiel which turned out to be a hit among the audience and he slew the role like no one else. Similarly, his rise to fame took on a different pace when he received the role of Castiel. Furthermore, he also does charity work. Likewise, he is the co-founder and board president of the non-profit organization ‘Random Acts’. This organization works dedicated to funding and inspiring acts of kindness around the world. Additionally, he also founded the ‘Greatest International Scavenger Hunt the World Has Ever Seen’ in the year 2011.

Besides being an actor, he also has an account on Youtube. Likewise, he has a self-titled Youtube channel ‘Misha Collins’ which he joined on 24th March 2010. Moreover, in this channel, he shares various contents like talk shows and related present issues. Likewise, his oldest video dates back to 24th March 2010 having 774k views on it. He uploaded ‘STRANGER DANGER-A SHORT CAUTIONARY TALE’. Followed by this, he uploaded another video ‘OPERATION SLEUTH NUGGET.MOV’ on 16th November 2010. His old videos were challenges, vlogs, and trailers.

Regarding his net worth, the multi-talented actor and social media personality have a net worth of around $2 million. Misha is an actor, television producer, and screenwriter by profession. However, there is no information about his asset values shared in the media.

Regarding his relationship status, he is straight and is married. Misha tied the knot with his high-school girlfriend Victoria Vantoch on 6th October 2001. Victoria earned a bachelor’s degree in anthropology and the year 2007, she received a scholarship from NASA. Likewise, they have two children together and welcomed their first child, West Anaximander Collins on 23rd September 2010 and daughter, Maison Marie, on 25th September 2012. 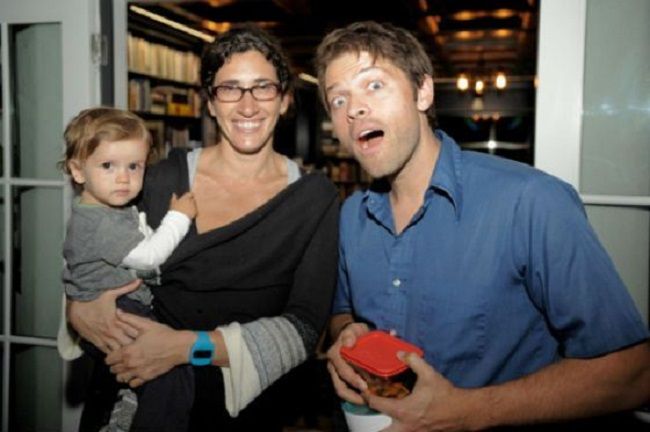 Misha stands the height of 6 feet (72 inches) tall and weighs around 82 kg (181 lbs). However, there is no information about his vital stats shared in the media. Likewise, looking at his physical appearance, the dashing actor has fair skin with dark brown hair color and blue pair of eyes.