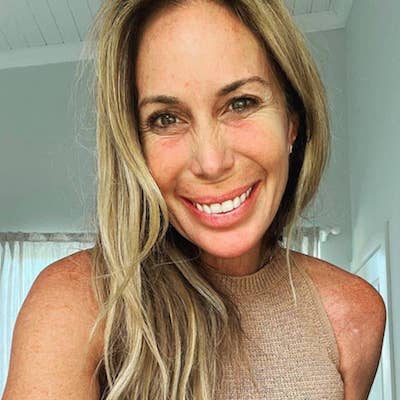 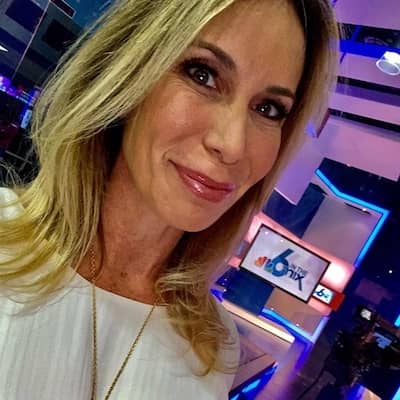 Mireya Mayor was born on September 7, 1973, in the USA. As of 2022, she is 49 years old, and her zodiac sign is Virgo. Mireya was born to a Cuban mother and a Spanish father. This personality was raised by her mother, grandmother, and aunt after her father left the family.

Mireya studied at the University of Miami. There, she obtained her bachelor’s degree in anthropology and philosophy. Similarly, during this time she was a cheerleader for the NFL Miami Dolphins. This personality was a Fulbright Scholar before earning a Ph.D. in anthropology in New York from Stony Brook University. 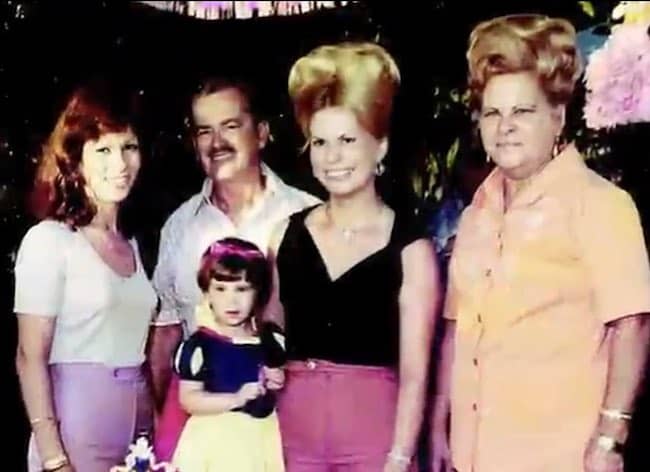 Mireya is an anthropologist and wildlife correspondent for National Geographic. Similarly, on one of her expeditions in Madagascar, she discovered a new species of lemur, considered the world’s smallest primate. Likewise, she has co-written several scientific papers on lemurs species.

This personality has been referred to as the “female Indiana Jones.” Moreover, her work has provided her with extensive field experience studying primates, tarantulas, and other wild animals. Similarly, in the year 1999, he was hired as the first female wildlife correspondent for the National Geographic series Ultimate Explorer.

Moreover, 2 episodes Mireya hosted, “Girl Power” and “Into the Lost World”, earned Emmy Award nominations for Outstanding Science, Technology, and Nature Programming. Likewise, in the year 2009, this personality was cast in the Mark Burnett-produced miniseries Expedition Africa on the History Channel, which retraced H.M. Stanley’s expedition through Tanzania to find David Livingstone.

Similarly, in 2019, she was cast in the Travel Channel documentary series Expedition Bigfoot, in which she and other wildlife researchers spent 3 weeks searching for evidence that Bigfoot exists. Moreover, the show aired in January 2020 and has been renewed for a second season.

Moreover, on one of her expeditions in Madagascar, she was one of a research group that described a new species of mouse lemur, Microcebus Mittermeier, or Mittermeier’s mouse lemur, after Russell Mittermeier. Following the discovery, this personality persuaded the prime minister of Madagascar to declare the mouse lemur’s habitat a national park.

She now works as the Director of Exploration and Science Communication at Florida International University. Additionally, in 2011, she published her autobiography, Pink Boots and a Machete: My Journey From NFL Cheerleader to National Geographic Explorer. 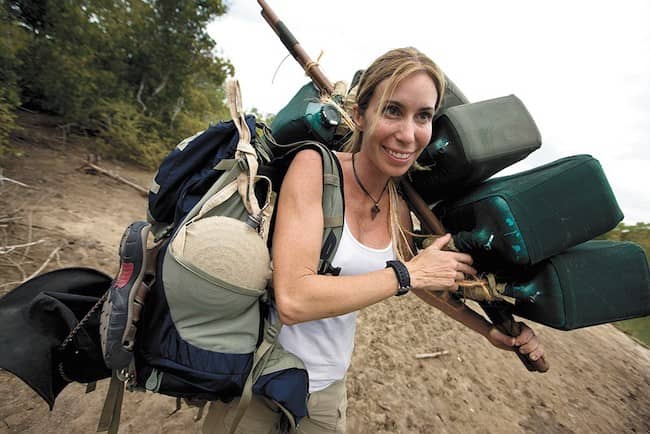 This personality has endorsed different products from different brands. However, some of her recent endorsements as per her Instagram page are Clinique, Versace, Wicked Cat Clothing, and many more.

This personality is married to her husband Phil Fairclough. The two have been happily married for years now and have been together since September 2013 when they met in Jackson Hole, Wyoming.

In the year 2021, he adorably announced that the pair had been together for eight years with a Facebook post. Moreover, they were married on 23 September 2016. Together, they have one child named Mia Audrey Valentina

Furthermore, before meeting Phil, Mireya was married to Roland Wolff, however, they ended up getting divorced. Moreover, she shares five children with him. 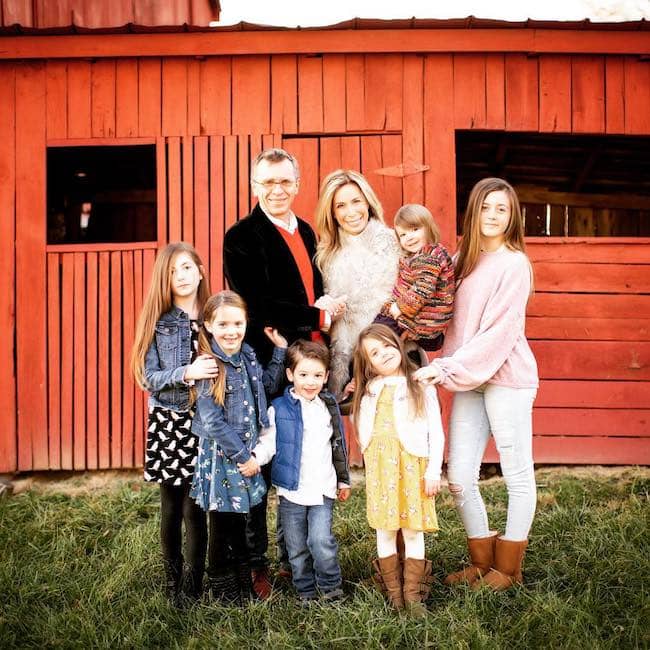 Mireya is 5 feet 8 inches tall and weighs around 72 kilos. This personality has a pair of light brown eyes and blonde hair. Similarly, she has a good body figure but her measurements are unavailable. Also, her other body stats like dress size, shoe size, etc are unknown.

Mireya surely earns a handful amount of money through her profession. However, this personality has not provided any information regarding her earnings and net worth.