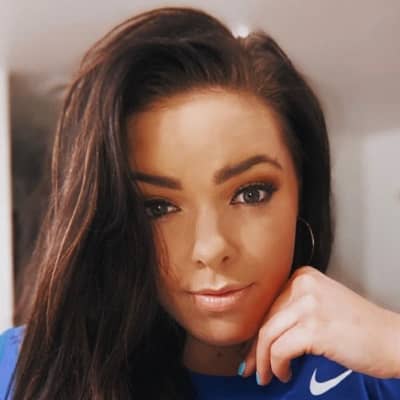 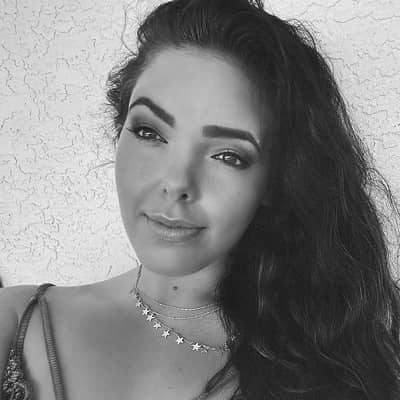 More Facts of Miranda May

Miranda May is an American television and film actress. Miranda May is best known for her lead role in the television series ‘Bunk’d’. Starting her career as a child artist, she appeared in the medical drama series ‘E.R.’, the sitcom ‘Samantha Who?’, and ‘Liv and Maddie’, a comedy television series. Besides acting, she also likes scriptwriting and enjoys singing, reading, and shopping in her leisure time.

Miranda May was born on April 6, 1996, in Bowling Green, Ohio. She was born as Miranda Elizabeth May and is the youngest in her family and has three siblings. She has turned into a 25 years old lady and holds an American nationality. Similarly, she has Aries as her birth sign. She also admitted to her fans through a post that her mom is her best friend. Regarding her educated, she was homeschooled. 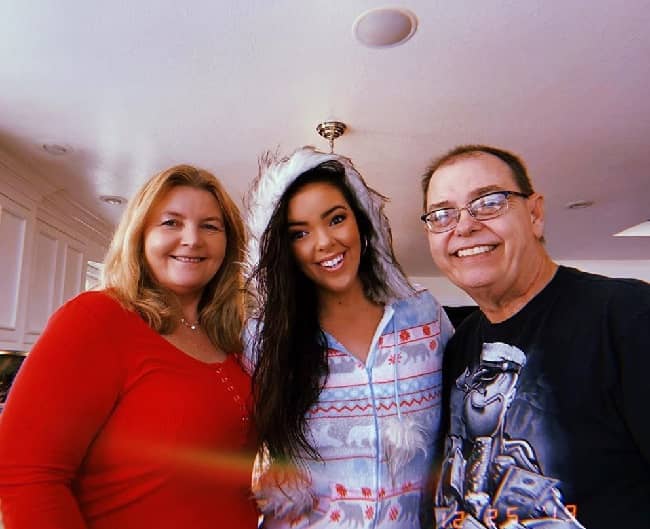 Miranda May started her acting career at the age of eight and moved to Los Angeles when she was just ten years old. On the big screen, she debuted in the movie ‘The Heartbreak Kid’ in 2017 when she was 11. It was a romantic comedy film directed by the Farrelly brothers, starring Ben Stiller and Malin Akerman. In 2008, she was cast in the film ‘Lower Learning’, directed by Mark Lafferty. On the small screen, she debuted in the medical drama series ‘ER’, created by novelist Michael Crichton. It was published on NBC for 15 seasons till April 2009.

She also appeared in the popular series ‘Samantha Who?’ aired on ABC from 2007 to 2009. She has the skills required for performing stand-up comedy. So, she performed at Las Vegas’ Hollywood Improv, Brea Improv, and Harrah’s Hotel for eight years. In 2015, she took up the recurring role of Spacey Lacey on ‘Liv and Maddie’ season 2 on Disney Channel. This comedy series continued till March 2017. Her character was in the episode ‘Rate-A-Rooney’, which highlighted the importance of positive self-image in young girls.

Blessed with a unique way of connecting with the audiences, she gained popularity and played several characters in her routines. She has a good sense of fashion and is keen on shopping for her own clothing line. Apart from her acting career and hobbies, she also takes out time from her busy schedule and does charity work with her sister Stephanie. They meet sick children at hospitals and try to bring smiles on their faces. The siblings also participate in Runs and other fundraising events. 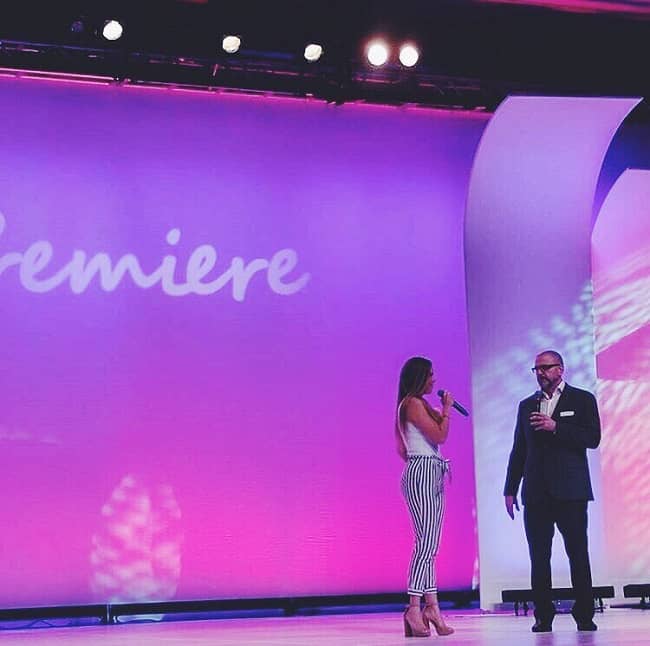 Miranda has an estimated net worth of $ 500 – $ 550 thousand and bag home a salary of $12K – 14K per episode. Her career as a television and film actress is the primary source of her income. She has been working hard and making money from a very early age.

Regarding Miranda’s relationship status, there is not a single hint from her. So it seems like she is single for now. Maybe she is waiting for her partner to show up or is just focusing on her career.

Miranda has kept some personal things secret so there is not much information regarding her body measurement. However, she stands at a height of 5 feet and 5 inches tall. She has a weight of 62 kg. Moreover, she has a beautiful pair of light brown eyes and also has light brown hair.

Coming to social media, she encourages her fans to love their natural selves and flaunt what they are born with through social media. In a post on Instagram, she posted that she was teased for having naturally full lips. “Now people pay thousands of dollars to have fuller lips”, she said. She uses Instagram and Twitter. She has 965 K followers on her Instagram account and 23.7 K followers on her Twitter account. It seems like she loves traveling and spending her time with her family and friends.